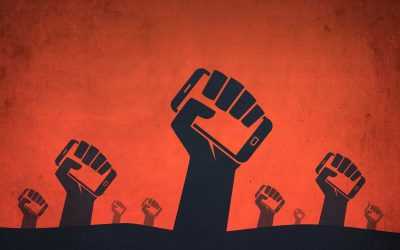 Liars and Psychos and Crooks, Oh, My! Surviving in a World of Disinformation and Propaganda

There is a reason that propaganda operators and criminals seem to have the same operating pattern: accuse others of what they themselves are doing. 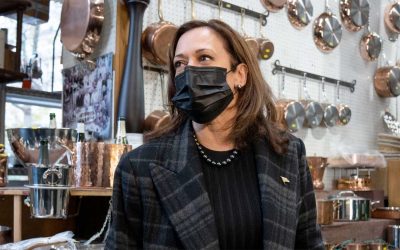 How FOX Turns Any News Into Fake News Propaganda

FOX News really deserves the proper label of FAUX News. A quick scan of their headlines show a clear intent to inflame sentiment and push perspectives in a specific direction. 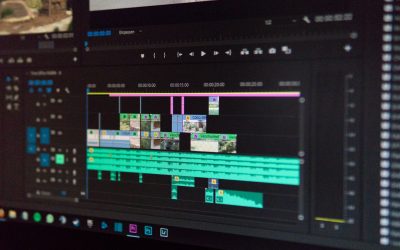 We are being played through curated videos created by professionals and amateurs who want us emotionally reacting to things, not thinking about them or solving them, simply reacting to them. 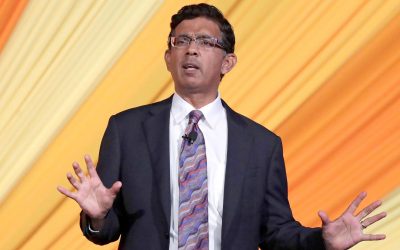 Dinesh D’Souza’s target readers appear not too worried about verifying facts, though they should be because his work is intended to manipulate them. His post is a clear attempt to paint attendees of COP26 Conference in a bad light and make them out to be disingenuous in their work. 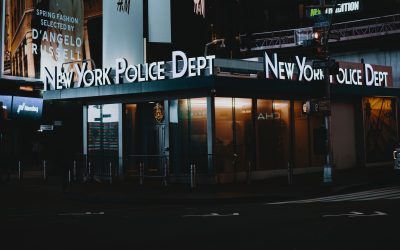 The Police Benevolent Association of the City of New York claimed that 10,000 officers would resign if forced to comply with Mayor de Blasio’s vaccine mandate. The real number turned out to be tiny. 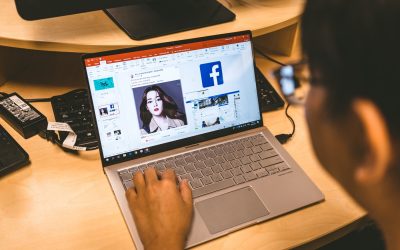 An internal Facebook report found that the social media platform’s algorithms enabled disinformation campaigns based in Eastern Europe to reach nearly half of all Americans in the run-up to the 2020 presidential election. 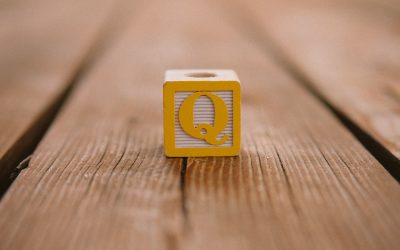 Propaganda and the Fact-Free Cult

After the Civil War, a propaganda campaign was launched against the recently freed African-Americans. They were labeled animals, shiftless, lazy, dumb, poised to take a white man’s job, but perhaps their biggest sin, the biggest lie propagated, was a suppose desire to rape white women. In other words, all lies, no facts.