CPI hosted a two-day event with Turning Point USA to kick off a new partnership to vet and certify soon-to-be job-seekers on Capitol Hill. Image: CPI

CPI hosted a two-day event with Turning Point USA to kick off a new partnership to vet and certify soon-to-be job-seekers on Capitol Hill. Image: CPI

"America First" has been the slogan of white supremacist factions for about 100 years and has now been adopted by various right wing groups, insurrectionist militias and politicians. And CPI is acting as their HR department in D.C.

The group’s ambitions are sprawling, from amplifying conspiracies around stolen elections and “critical race theory,” to tanking Democratic nominees and filing lawsuits against the Biden administration. CPI’s president, Ed Corrigan, helped lead Trump’s 2016 transition team, and the group is positioned to staff and support the next MAGA administration.

CPI is located blocks from the U.S. Capitol, and serves as a hub for the America First movement. The House Freedom Caucus holds weekly meetings at CPI, and texts obtained by the January 6 committee show lawmakers like Marjorie Taylor Greene and Sen. Mike Lee referencing meetings at CPI in the tumultuous period following the 2020 election. Nearly two dozen individuals tied to the January 6 attempted coup are connected to CPI, according to Grid’s analysis.

“CPI is helping to build out the vital infrastructure we need to lead the America First movement to new heights.” Former President Donald Trump

Nerve Center for the MAGA Movement

CPI’s Washington D.C. headquarters serve as a hub for the far-right conservative movement. According to CPI, in 2021 the “House Freedom Caucus, the Senate Steering Committee, Congressional Chiefs of Staff, Congressional Communicators, Congressional Legislative Directors, and numerous conservative organizations and activists coalesced regularly at [CPI’s headquarters] to plan their methods and means of attack against the Left to save this country.”

CPI boasted of holding 600 meetings or events in 2021, served as a “strategy center” to oppose President Biden’s vaccine requirements, and hosted multiple “war rooms” during Judge Ketanji Brown-Jackson’s Supreme Court nomination. CPI is also expanding, and says that it is “in the process of acquiring multiple properties adjacent to our D.C. headquarters in order to create a culture of collaboration and victory for the movement.”

CPI and its affiliate groups “employ or assist at least 20 key operatives reportedly involved in Trump’s failed effort to subvert the 2020 election,” according to Grid, including Cleta Mitchell, the veteran lawyer who supported Trump’s efforts to overturn the 2020 election and joined the infamous call when the president urged Georgia’s Secretary of State to “find” 11,700 votes; Mark Meadows, Trump’s former White House chief of staff who was in communication with alleged Jan. 6 plotters and at least tolerated Trump’s attempted coup; and Jeffrey Clark, the former Justice Department lawyer who supported Trump’s desire for DOJ to declare the result fraudulent, and whose home was raided by the FBI in June of 2022.

We had steering executive meeting at CPI tonight, with Sidney Powell as our guest speaker. My purpose in having the meeting was to socialize with Republican senators the fact that POTUS needs to pursue his legal remedies. You have in us a group of ready and loyal advocates who will go to bat for him, but I fear this could prove short-lived unless you hire the right legal team and set them loose immediately.

Good morning Mark, I’m here in DC. We have to get organized for the 6th. I would like to meet with Rudy Giuliani again. We didn’t get to speak with him long. Also anyone who can help. We are getting a lot of members on board. And we need to lay out the best case for each state. I’ll be over at CPI this afternoon.

CPI hardly shies away from its affiliation with Trump’s failed coup.

Months after the Capitol insurrection, in summer of 2020, CPI hosted a “Hot Gulag Summer” event that served Jan. 6-themed cocktails, including the “Capitol Attaquiri,” “Insurrection on the Beach” and the “Mostly Peaceful Mojito.”

“We’re all going to be sent to the gulag eventually,” the invitation read. “We might as well party and get to know each other before we are all ‘reeducated.’”

“We gave conservatives on Capitol Hill the right skills, the right people, and the right connections—all for the purpose of making America great again,” CPI described in its annual report. For example, in 2021 CPI held “5-week-long legislative boot camps” taught by Ed Corrigan and Rachel Bovard, where “they armed conservative staffers with every tactic the House and Senate rules gave them: how to force amendment votes, how to work outside the Establishment- dominated committee process, and how to leverage nominations to wage policy fights:”

“You may have seen that conservatives defeated Biden’s gun-grabbing pick to lead the ATF and stopped a communist- sympathizing economist from becoming comptroller of the currency. That didn’t happen by accident.”

According to CPI, “our trainings have become so respected that conservative congressional offices and grassroots advocacy organizations now come to us when they have job openings to fill. They know that we maintain a database of current and prospective congressional staffers who have been through our trainings and are up to the task of putting America first.”

In 2021, CPI launched eight new projects, as well as entities to provide legal compliance and administrative support for those groups:

CPI held a fundraiser at Mar al Lago in April 2021, with former President Trump as the keynote speaker, shortly after Trump’s Save America PAC disclosed giving $1 million to the group.

As a 501(c)(3) charitable nonprofit, CPI does not publicly disclose its donors.

However, an analysis by Grid identified more than 40 foundations, charities and other organizations that have funded CPI, including $1.25 million from GOP megadonor Richard Uihlein’s foundation in 2020, $500,000 from the late gaming machine mogul Stanley E. Fulton’s private foundation, and $200,000 from the Chicago Community Trust.

CPI has also identified some financial supporters in its 2021 annual report.

Mike Rydin: According to CPI’s annual report, Ryden “made a generous gift” so that CPI could purchase a townhouse next door to its headquarters “for additional meeting and event space as well as space to host out-of-town guests.” The property sold for $1.5M in 2020.

Dr. William Amos Jr.: The son of the AFLAC founder “has generously supported the Conservative Partnership Institute. For his incredible contributions to CPI’s growth and mission, in 2021, CPI honored Dr. Amos with CPI’s Lifetime Achievement Award.”

Foster Friess “supported many groups in the movement, including CPI. Foster will always be an important part of the CPI story. With love and purpose, Lynn carries on her late husband’s legacy of helping those in need.”

Doug and Charlotte Waikart “made the ultimate commitment to sending American values into the future by supporting CPI in their estate plans.” 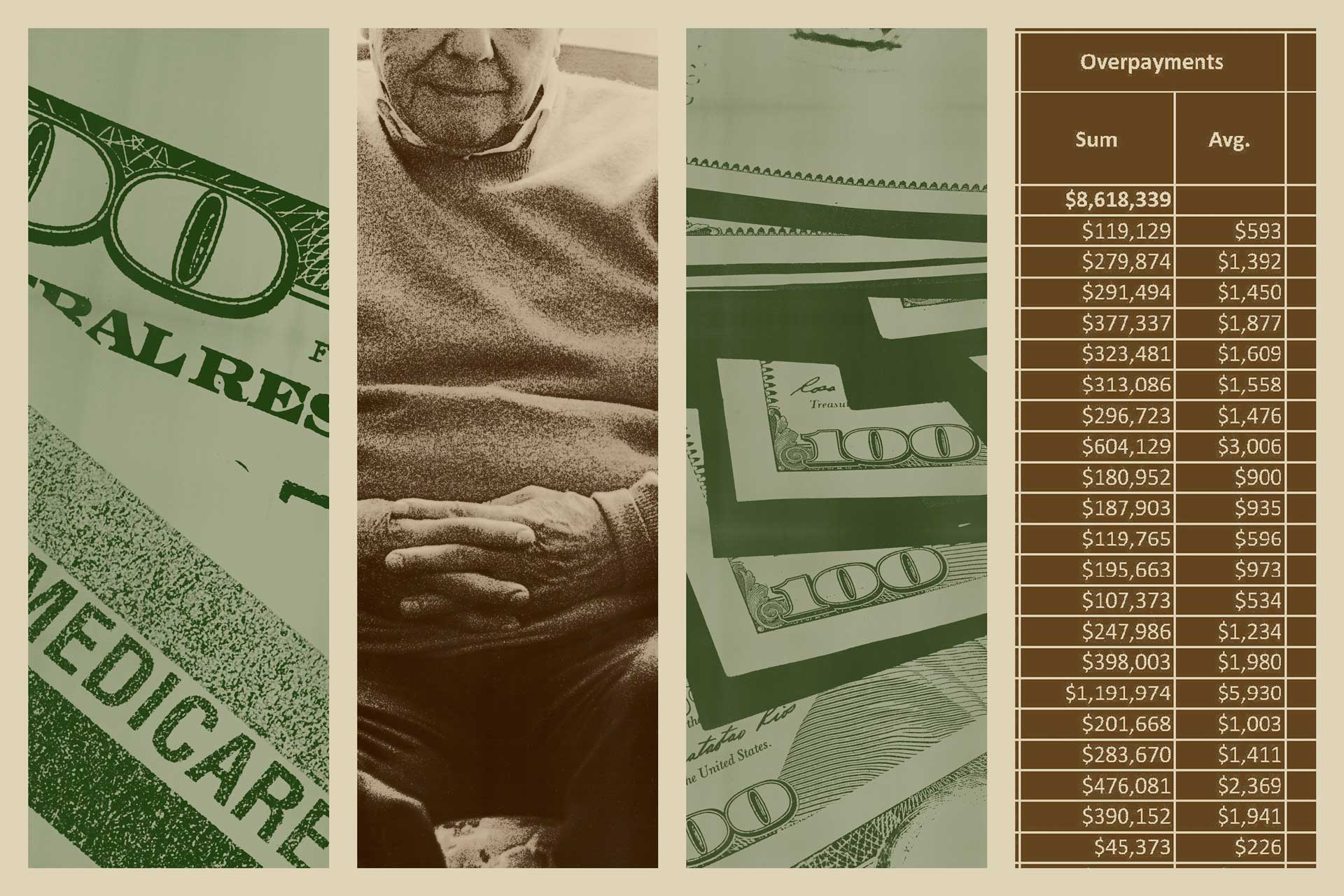