If not for Darnella Frazier's quick thinking, Derek Chauvin might still be a Minneapolis police officer. Instead, Chauvin is behind bars.

If not for Darnella Frazier’s quick thinking, Derek Chauvin might still be a Minneapolis police officer. Instead, Chauvin is behind bars, convicted of two counts of murder and one count of manslaughter after kneeling on George Floyd’s neck for more than 9 minutes. CNN reports “the teen who stood firm, capturing the longest and clearest bystander video of George Floyd’s final moments, is overcome with emotion and praise after Chauvin’s convictions Tuesday.”

“I heard George Floyd saying, ‘I can’t breathe, please, get off of me’ … and crying for his mom,” Frazier testified in court. “He was in pain. It seemed like he knew it was over for him.” Floyd’s aunt Angela Harrellson praised Frazier, who was a 17-year-old high school student when she captured the footage that proved to be damning in Chauvin’s trial.

MEAWW News reported that Suzanne Nossel, CEO of PEN America, a literary and human rights organization, praised Frazier’s “exceptional courage.” She said, “With nothing more than a cell phone and sheer guts, Darnella changed the course of history in this country, sparking a bold movement demanding an end to systemic anti-Black racism and violence at the hands of police. Without Darnella’s presence of mind and readiness to risk her own safety and well-being, we may never have known the truth about George Floyd’s murder.”

Frazier received the 2020 PEN/Benenson Courage Award from ‘Do the Right Thing’ director Spike Lee. The teen is reportedly focused on her schooling at the moment and is looking forward to attending college, according to a statement issued by PEN. 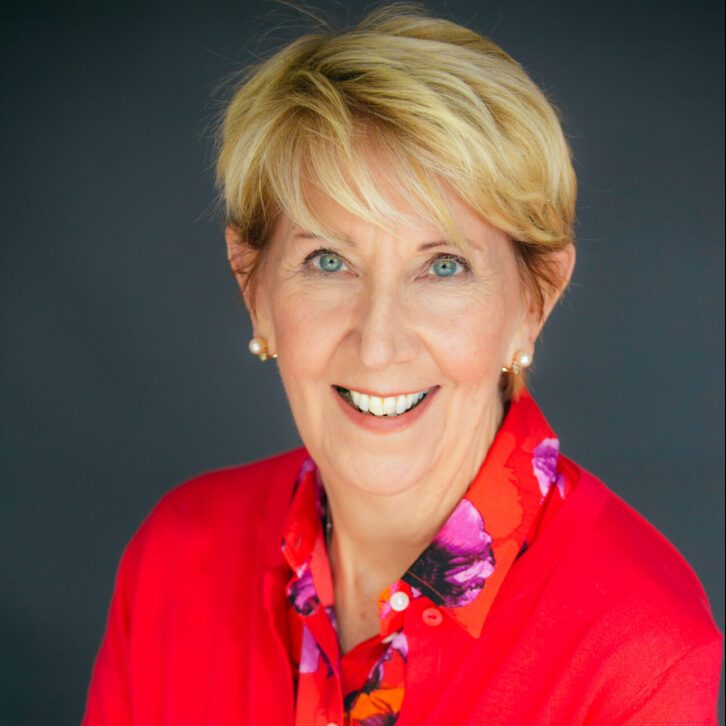 Annie Sokoloff is the founder of Another Voting Woman, a site which encourages women to find and hear their own voices, reminds them how strong they are and always have been and motivates them to use that strength in everything they choose to do. Inspired by her background and dedication, we do our best to provide articles and other resources that will educate and inspire women to take a stand for what they believe in. You can subscribe to Annie's site here.