We have always had some form of social media, it just wasn’t too efficient or expedient for that matter. And like today, it wasn’t all that social. Today, though that’s a whole different story. Speed is of the essence now.

What’s social media got to do with it? It appears everything! Is social media a bright adventure or something to be avoided at all costs. Perhaps it is a necessary evil. Nevertheless, many of us have succumbed to the waves of social media and its virtually virtual destination and we do not want to depart.

Believe it or not there was a time before our so-called social media. A time that seemed less embroiled and full of vitriol. Yes, I remember when there was none of today’s social media, and you just had a social life. At times it was boring and other times it was exhilarating. There just seemed no way to control it and life and communications were on a hit or miss basis.

Let’s say you missed your Uncle George when he went on extended trips and he was tough to reach, but maybe he would write you a letter or two or if you were lucky, you got a phone call. There was no Zoom or Skype. You just sat and hoped your favorite uncle would find a way to get in touch with you.

Take a nostalgic ride with me to the days of the forlorn and the unrequited. Times before email, chat, and texting and even perish the thought smart phones and well yes stupid phones as well.

Let’s go all the way back to a time even before Alexander Graham Bell did his thing when we relied on the Samuel Morse’s telegraph and before that the Pony Express and even before that well, smoke signals and carrier pigeons were the social means of the day. It took some time to propagate the communication but then you eventually did hear from your Uncle George but jeez you could have died a thousand deaths waiting to hear from him.

It is obviously quite different today.

What I am saying is that we have always had some form of social media, it just wasn’t too efficient or expedient for that matter. And like today, it wasn’t all that social. Today, though that’s a whole different story. Speed is of the essence, and we get layers upon layers of communication inundating us till we are ready to burst. Nevertheless, we still rely just as we did back then upon the communications medium(s) we choose to use. Wanna buy a slightly used carrier pigeon?

Now I go way back to CompuServe and Prodigy and after that AOL. CompuServe and Prodigy were the first major commercial online service providers. They were filled with message boards, and you could email and several other services. But it was AOL (America Online) that really turned the corner and created online communities that set the pace for what we have today. I have friends that still use their AOL email. Like I said there was a true sense of community aggregating folks who never met each other into select groups (I was in the writer’s group and once we actually met in person). Some became friends for life.

This is where it got remarkably interesting and like I said I made many friends. There are some folks that I have never physically met, yet something clicked over the distances, and we became just as good as friends as the kid next door. There was a sense of community that remains to this very day.

Sorry Twitter, I just don’t get why you think you are so important! If Twitter floats your boat, so be it. I enjoy Twitter and enjoy posting on it, but I would never take what is posted as gospel. You need to have a real sharp truth detector and bullshit monitor to survive on Twitter. I just do not get the big deal being made about it. Am I surprised that there has been government collusion or other types of complicity and conspiracy—not at all. But Twitter is like the world’s biggest gossip monger. It should change its name to YENTA (Yiddish for gossip, blabbermouth, or busybody). If you are susceptible to gossip, you would feel right at home on Twitter. Depending on Twitter for truth is like waiting for your favorite angler to not spin a story about the big one. Somewhere in all this gossip there just might be a grain of truth… somewhere.

Facebook is great for maintaining friendships and family musings. If you have a small business, you can reach out and be “alive” to thousands of folks that you would never even know they were there. So, I like Facebook for those very reasons. I don’t get into hate fests and word orgies because they are a waste of time. If you think you are going to change someone’s mind, simply by texting back and forth—fahget about it! I set tight rules for myself on what I am going to post or sometimes not post. I ponder will this post serve society to the better or am I just adding to the traffic and noise. The firefights can be many and serve no purpose whatsoever.

Instagram also has its uses and does Pinterest. I don’t Tik Toc for a variety of reasons but mostly because of the China connection (that concerns me). I use LinkedIn regularly as well. But I tend to go where my friends are and right now that is Facebook. That of course is subject to change.

That’s my story of social media. I use it to further my life, but it is not my life. 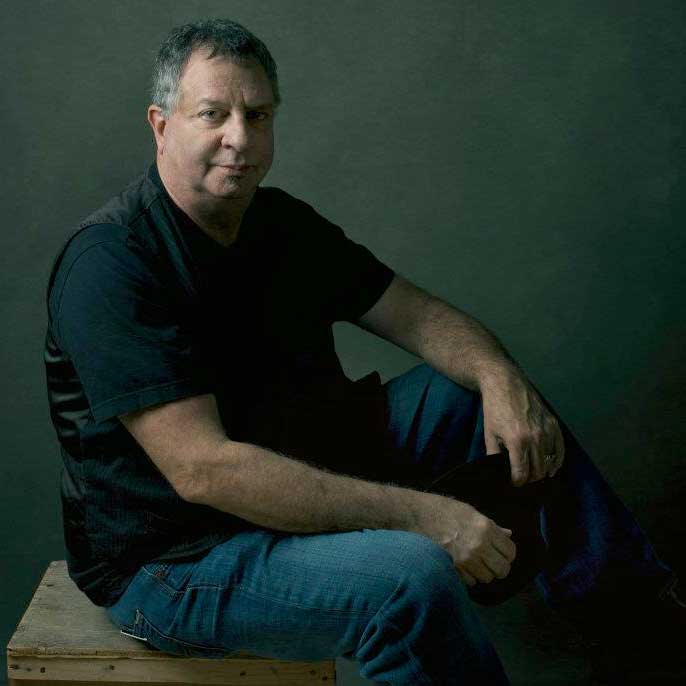 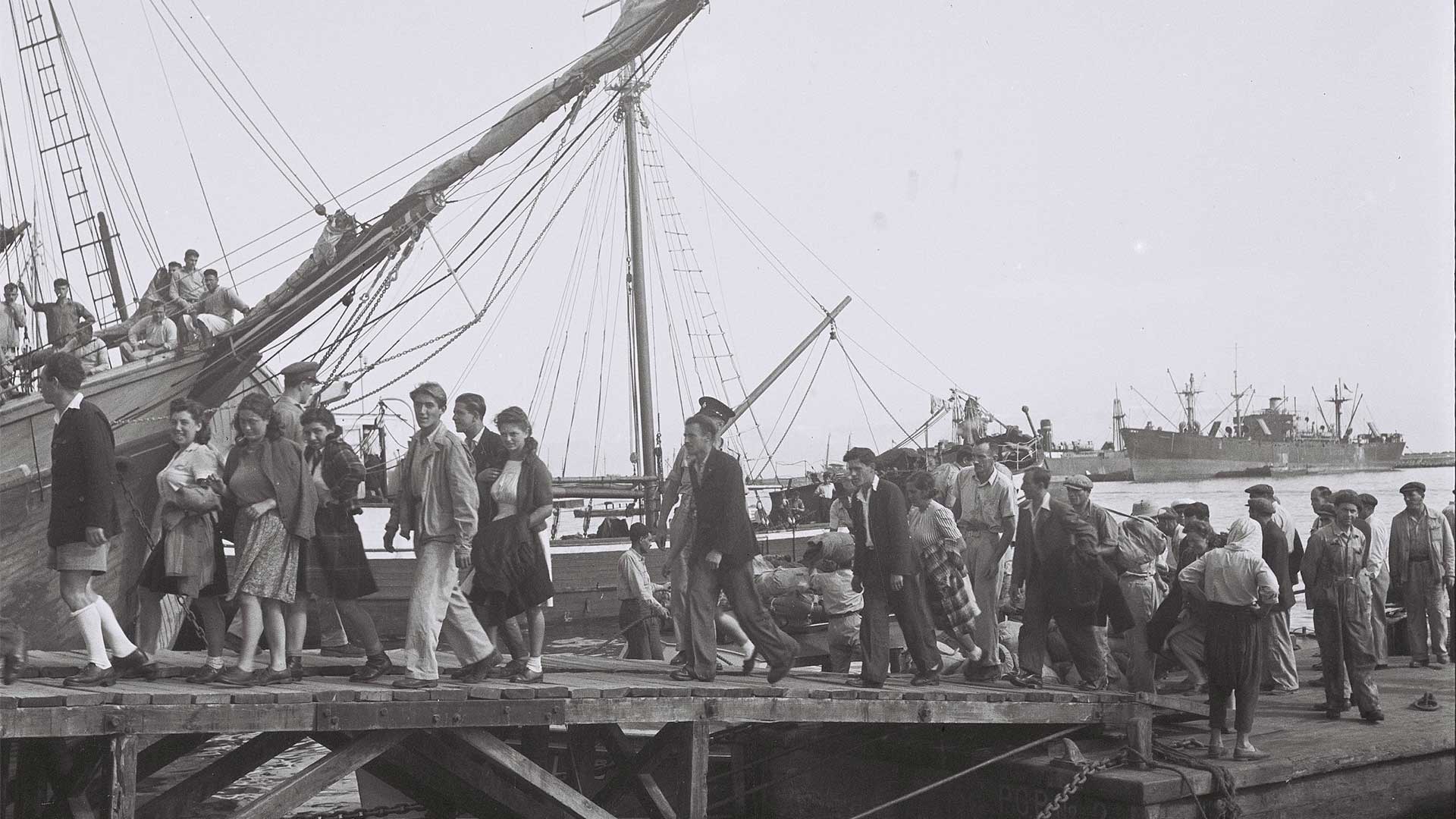 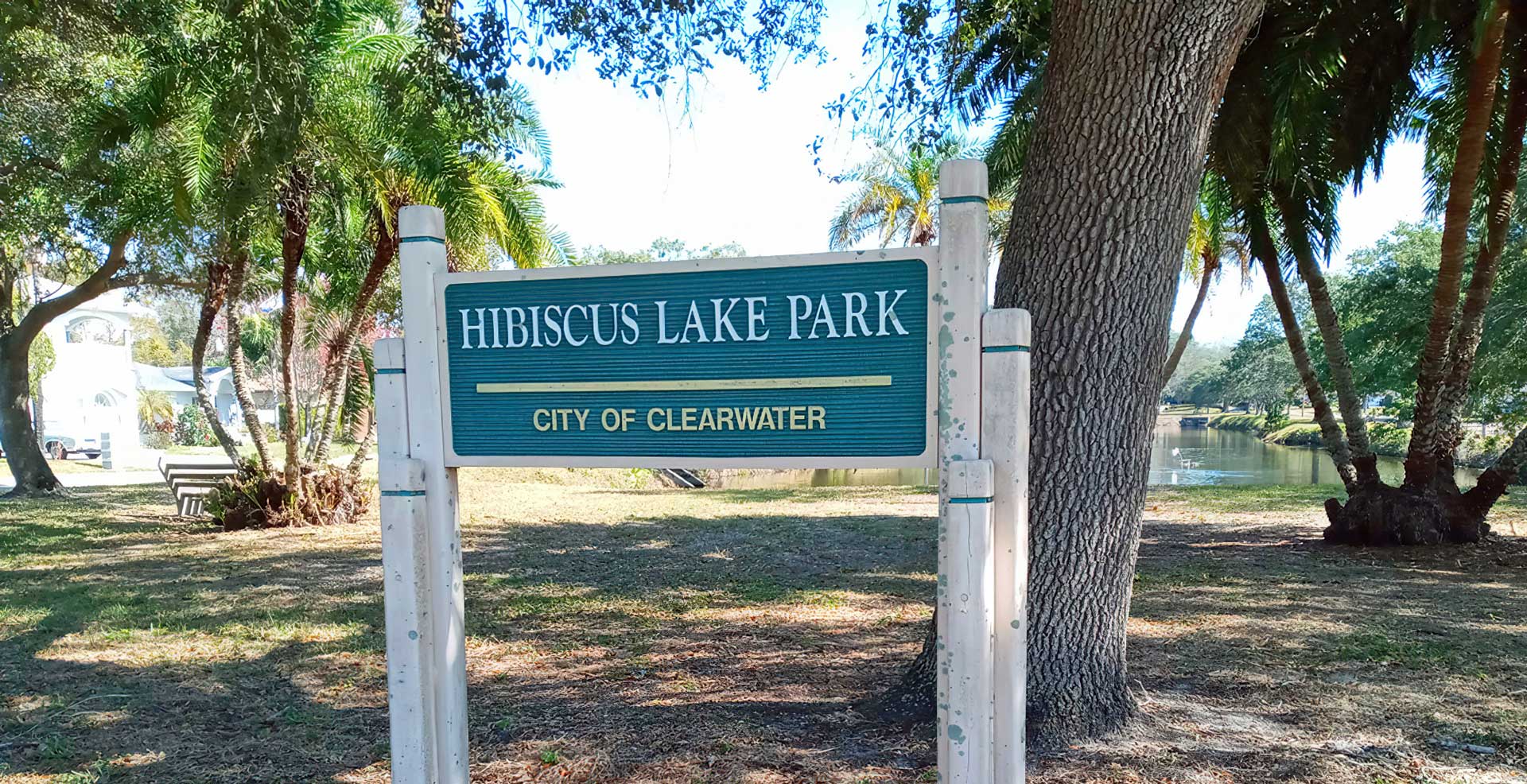