The Texas GOP platform formalizes the false idea that Joe Biden is illegitimate, hatred of the LGBT+ community, white supremacy, paranoia of immigrants and the idea that Texas can ignore federal laws that it doesn't like.

The Republican Party of Texas generated scorn and condemnation over the weekend for adopting a platform for a final vote that contains homophobic attacks against the LGBTQ+ community in the state and claims President Joe Biden was “not legitimately elected” in 2020.

“We reject the certified results of the 2020 presidential election, and we hold that acting President Joseph Robinette Biden Jr. was not legitimately elected by the people of the United States,” reads one of the resolutions approved by the Permanent 2022 Platform & Resolutions Committee at the convention, which took place last week and ended Saturday.

Delegates were asked to vote on eight out of 15 possible legislative priorities and 275 platform planks as the gathering wrapped up, and the votes will now be tallied and certified—but a party spokesperson told reporters that it’s rare for resolutions approved at the convention to be ultimately rejected by delegates.

The party called for the addition of several platform planks targeting LGBTQ+ people, including one declaring homosexuality an “abnormal lifestyle choice”—a position that was not included in the two most recent platforms.

This nasty language wasn’t in the Texas GOP’s 2018 and 2020 platforms. It was added this year.

After a brief and partial tactical retreat, the Republican Party has resumed its vicious vilification of gay people. https://t.co/i1pq5b5n36

If officially adopted, the Texas Republican Party will declare that “there should be no special legal entitlements” for LGBTQ+ people and that Obergefell v. Hodges, the U.S. Supreme Court ruling which affirmed that people of the same sex can legally marry, should be overturned.

The platform is being voted on as the Supreme Court is expected to overturn another landmark ruling, Roe v. Wade.

Those brushing off concerns that the Supreme Court could revisit Obergefell might want to take a look at the draft platform for the Texas Republican Party. pic.twitter.com/J0pc4wqLun

The Republican platform would also call on federal lawmakers “to enact legislation to abolish abortion… from the moment of fertilization,” and calls for all Texas public school students “to learn about the Humanity of the Preborn Child.”

If adopted, the state Republican Party would officially deem transgender people to be suffering from an “extremely rare mental health condition” and oppose “all efforts to validate transgender identity.”

MSNBC anchor Mehdi Hasan called on congressional reporters to ask “every single elected Republican” in Washington to go on record regarding whether they agree with the Texas GOP’s proposed platform.

“And, if not, will they publicly condemn it?” asked Hasan.

I hope every single congressional reporter from now on stops every single elected Republican in the hallways of Congress and asks them if they agree with this plank of the Texas GOP platform, and, if not, will they publicly condemn it? https://t.co/XhgN6gsf4v

Brynn Tannehill, an analyst with RAND Corporation, said the Texas GOP is clearly “signaling an intent to yank the licenses of doctors who provide transition-related care” and to push transgender people out of the state.

The second half of it is a direct threat to any doctor therapist in Texas who affirms trans people. They're signaling an intent to yank the licenses of doctors who provide transition related care, and helping people sue them into financial oblivion. 6/n

The platform was amended three months after the state was temporarily barred from investigating the parents of children who obtain gender-affirming medical care, which Republican Gov. Greg Abbott directed officials to do earlier this year.

Less than a month after 19 children and two adults were massacred in a shooting at Robb Elementary School in Uvalde, Texas, the Republican Party is also calling to amend the state constitution by eliminating the Legislature’s power “to regulate the wearing of arms.”

Delegates are also voting on a policy plank that would formally reject a bipartisan gun control package currently being negotiated in the U.S. Senate. While progressive advocates say the proposal is so weak it is practically meaningless, the Texas GOP platform would rebuke Sen. John Cornyn (R-Texas) for even engaging in talks on the bill.

The platform would also demand that Texans be allowed to vote on whether the state should secede from the nation and call for a repeal of the Voting Rights Act of 1965 (VRA), while also warning Republicans that they must vote in high numbers in November 2022 to “overwhelm any possible fraud.”

“It’s interesting that the Texas GOP is warning of more voter fraud to come while also calling for the state to have maximal authority to impose ever more onerous restrictions on voting, which is the apparent aim of repealing the VRA,” wrote the Washington Post‘s Greg Sargent on Monday.

“You might recall that Texas passed one of the nation’s most restrictive voting laws last year,” Sargent wrote. “Yet, oddly enough, Texas Republicans still do not appear reassured about the ‘integrity’ of their elections. They’re still warning of impending fraud. They’re still claiming voting in urban centers should raise heightened suspicions. And they want radically expanded legislative authority to impose further restrictions, even (or perhaps especially?) ones that fall disproportionately on minorities.”

“I want every Texan who is scared or embarrassed by this to know you’re not alone,” said Allred. “The Texas GOP is trying to take us back—we won’t let them.” 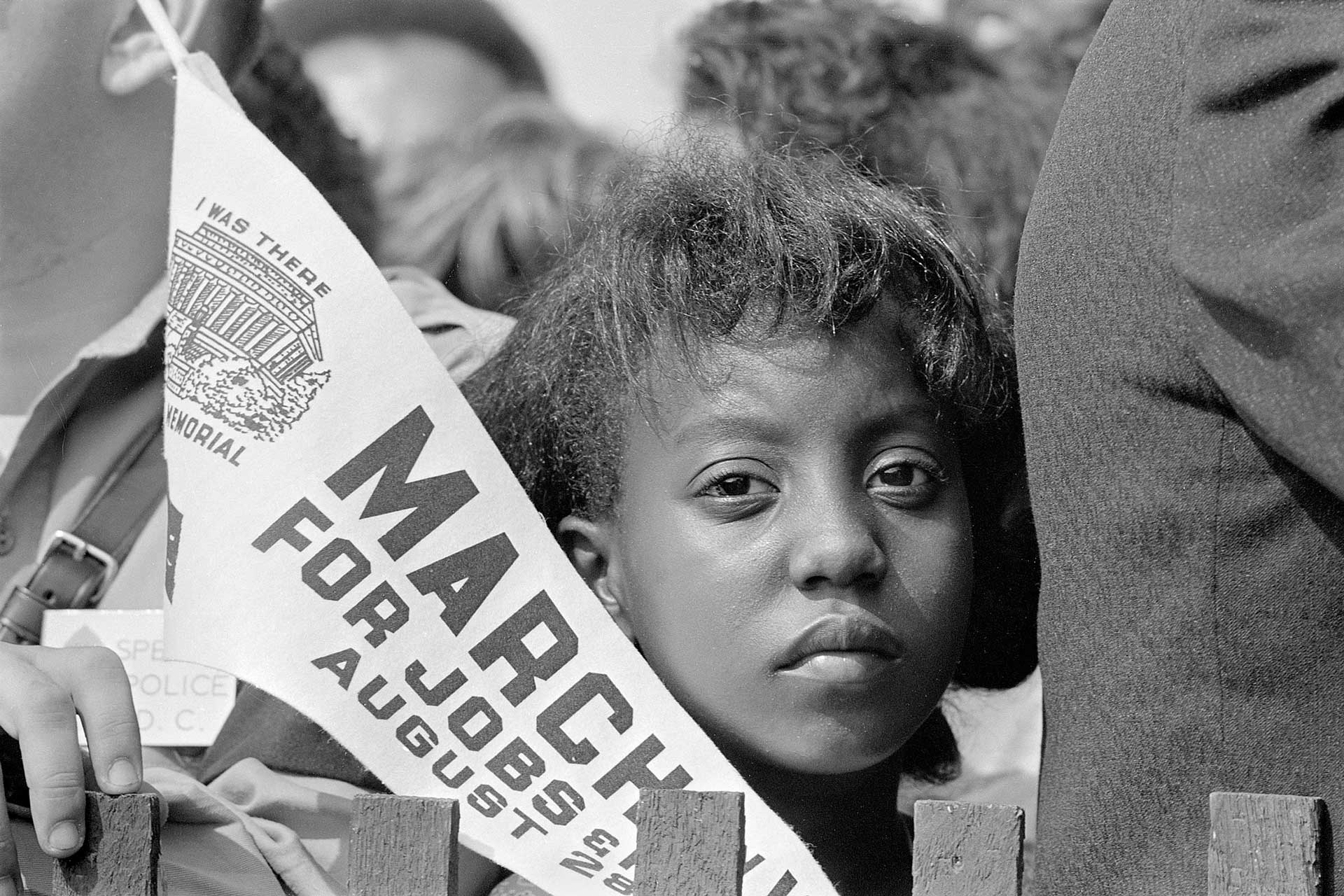 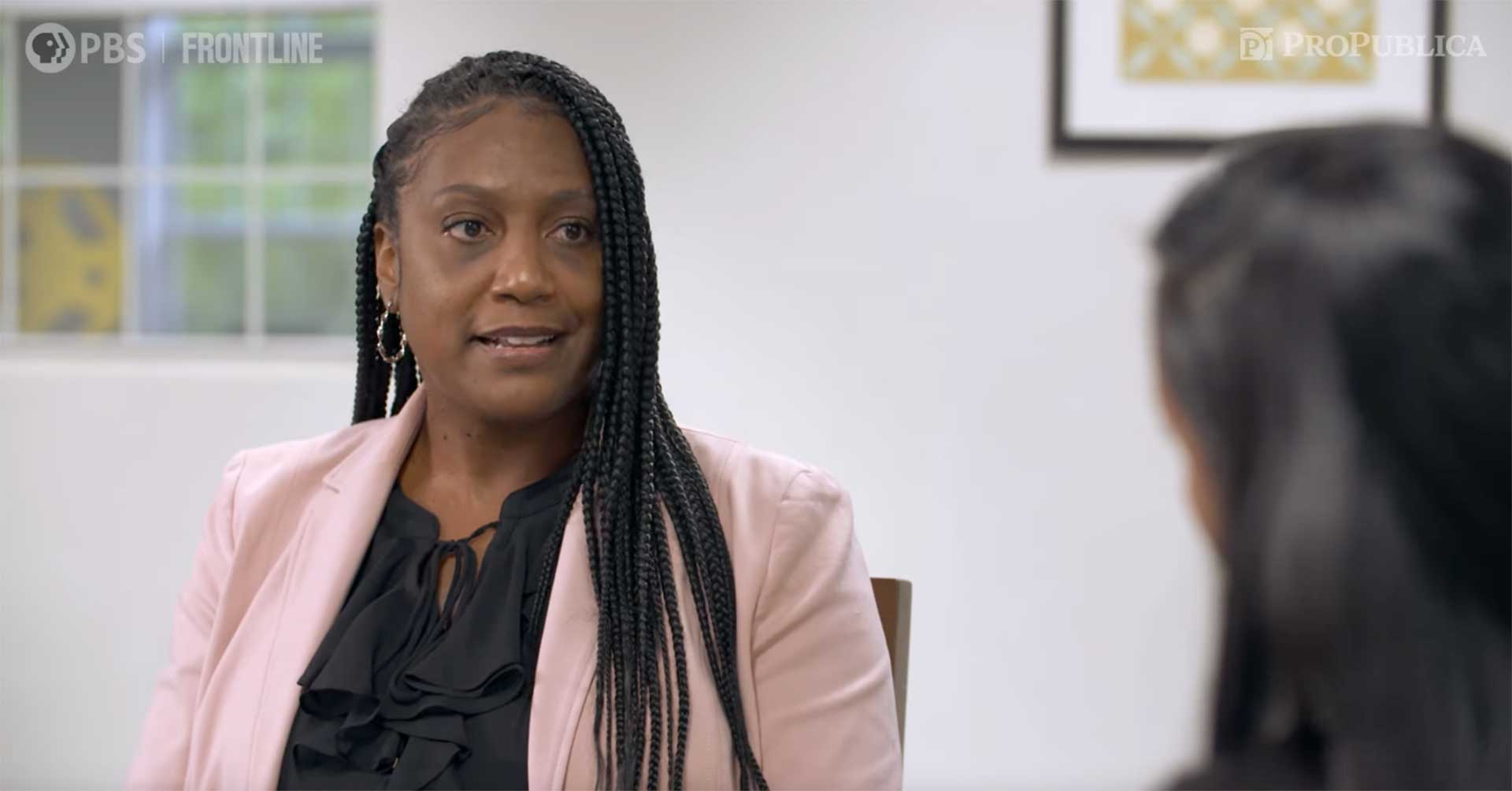 Racist White Parents Rallied to Chase a Black Educator Out of Town, and the Next One