While constantly screaming about voter fraud, the GOP is infiltrating operatives as poll workers. That doesn't sound suspicious at all.

New reporting on Wednesday exposed a strategy by Republican Party operatives to disrupt upcoming elections in strongly Democratic areas that includes mobilizing “an army” of GOP-friendly lawyers ready to aid newly recruited poll workers positioned on the frontlines of this year’s midterms.

The “huge story” by Heidi Przybyla at Politico is based on multiple recordings from meetings lead by GOP operatives over the past year.

“Being a poll worker, you just have so many more rights and things you can do to stop something than [as] a poll challenger,” RNC’s election integrity director for Michigan Matthew Seifried said at one of the meetings.

That strategy has been endorsed by the former president and is already being rolled out in states including Michigan, a battleground state that CNN has described as “a microcosm of a broader, nationwide strategy being carried out by Trump” and his allies.

Part of the multi-pronged strategy detailed in the new reporting is “a network of party-friendly district attorneys who could intervene to block vote counts at certain precincts.”

The poll worker recruits are also being instructed on “how to challenge a voter,” and would have at their disposal a hotline so that they could chat in real time with a party-aligned lawyer.

“Installing party loyalists on the Board of Canvassers, which is responsible for certifying the election, also appears to be part of the GOP strategy,” Politico reported. “In Wayne County, which includes Detroit, Republicans nominated to their board a man who said he would not have certified the 2020 election.”

The implications of all the plans could be massive disruption to voters which could then be used “as a vehicle for rejecting vote counts from that precinct.”

It could lead to a “massive failure of certification” in Democratic precincts and subsequently “throw the choosing of electors to state legislatures,” the reporting added.

Nick Penniman, founder and CEO election watchdog group Issue One, told the outlet, “This is completely unprecedented in the history of American elections that a political party would be working at this granular level to put a network together.”

Marc Elias, founder of media platform Democracy Docket, said the GOP plan was “what I have been warning about for months.”

“Republicans are planning a massive election subversion program,” Elias tweeted. “We need to shine a spotlight on it, prepare for it, and realize that much of the fight will be in court.”

Republished with permission from Common Dreams, by Andrea Germanos 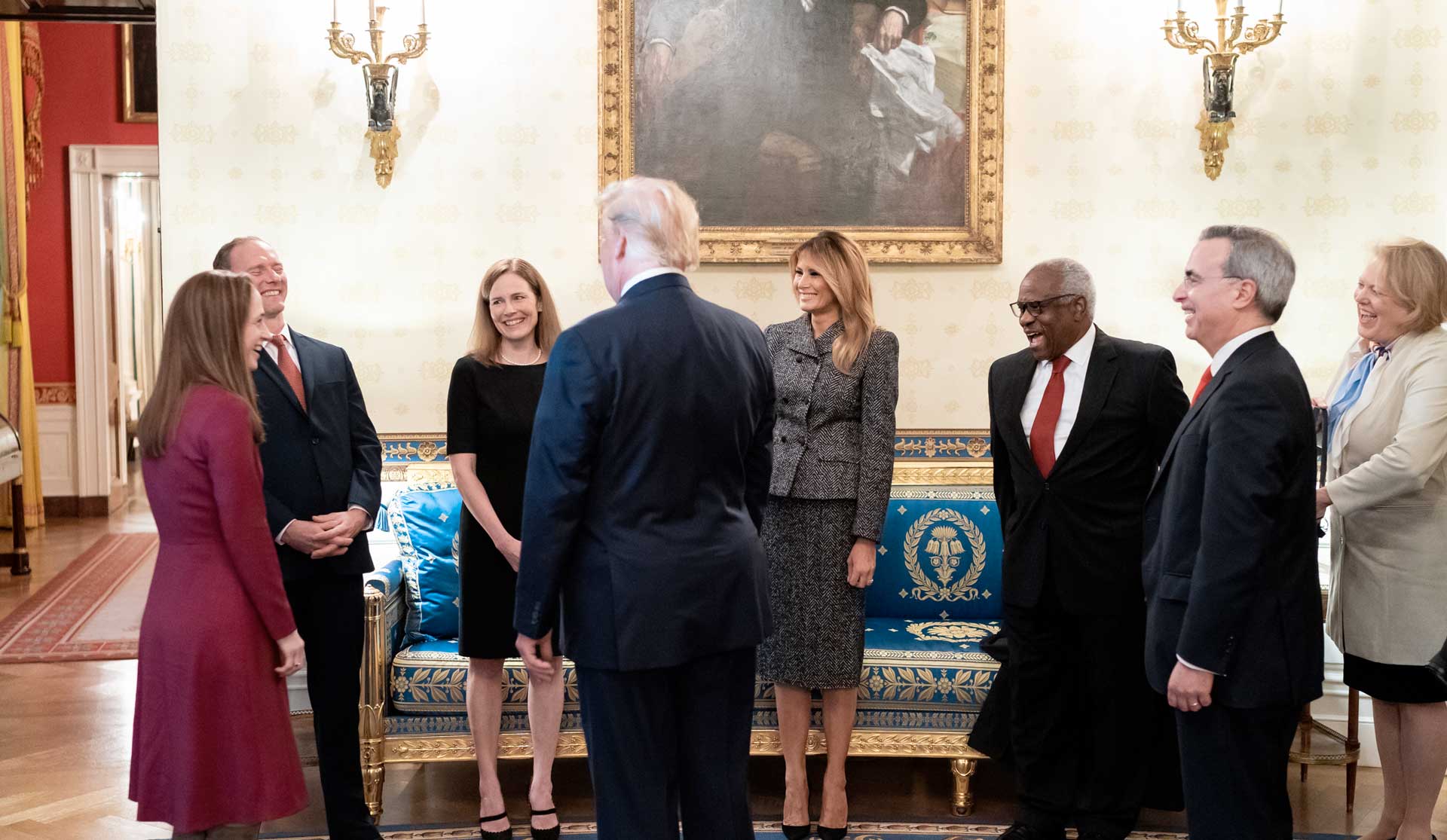 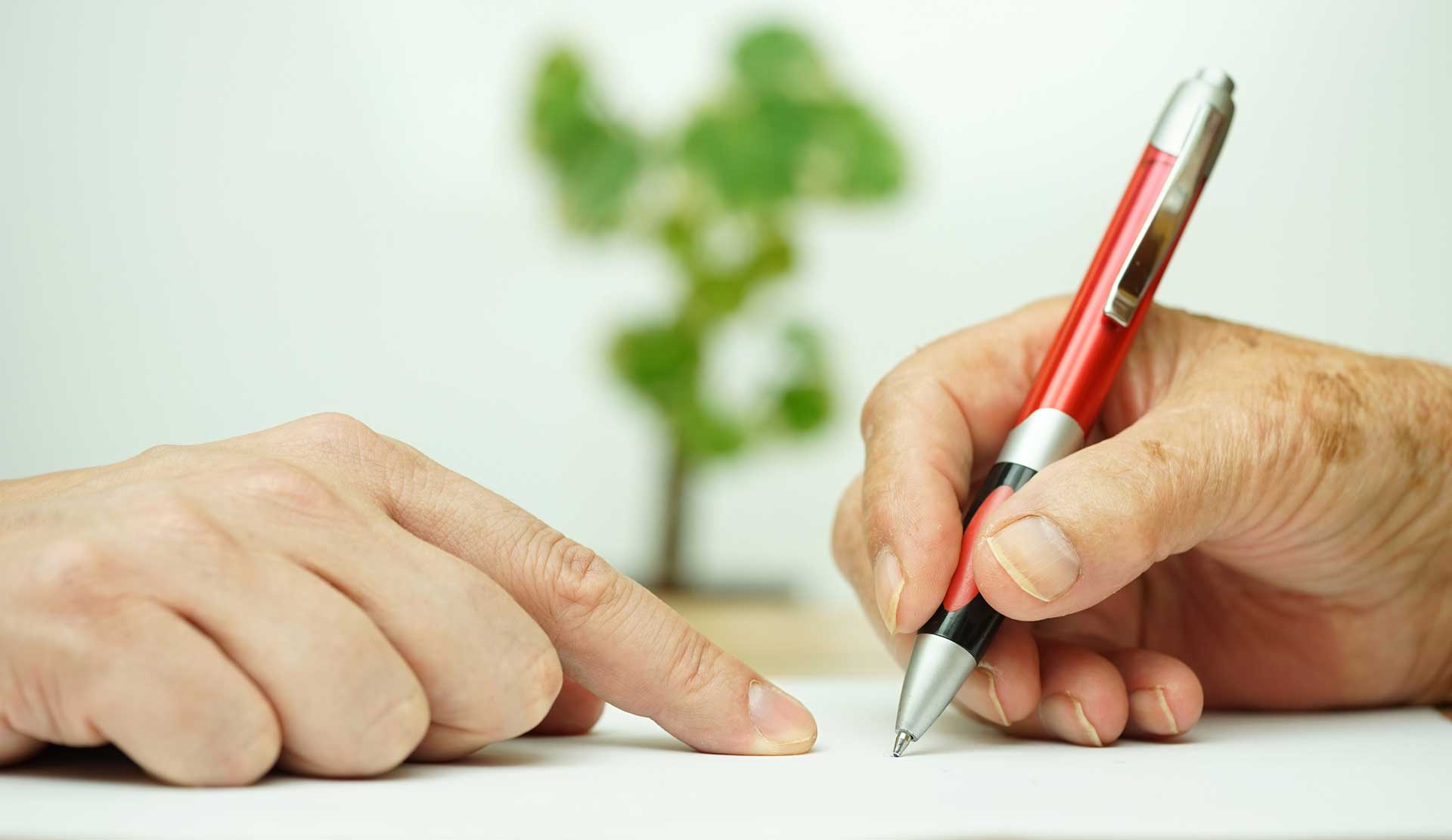