Three unidentified U.S. airlines are under federal investigation for potentially scheduling flights the companies know they ultimately will not be able to fly—a revelation The New York Times reported Friday, just two days after United Airlines’ CEO suggested competitors are doing just that.

The Times focused largely on how air travel issues—including mass cancellations from a winter storm during the holidays last month and a Federal Aviation Administration (FAA) system outage that grounded air traffic across the country last week—have put Pete Buttigieg, the head of the U.S. Department of Transporation (DOT), “in the hot seat.”

“Unfortunately, the Department of Transportation has been hesitant to hold the airlines accountable,” John Breyault, the vice president for public policy at the National Consumers League (NCL), told the newspaper. “While Secretary Buttigieg has talked a tough talk, particularly over the past few months, we have yet to see that really translate into action.”

In an interview, Buttigieg defended his record—which has included a proposed rule on refunds, an online dashboard of airlines’ commitments, and nearly $16 million in fines—saying that “in terms of what we’ve done and in terms of what we’re doing, I would stack up our work in this area against anybody who’s taken this on at the federal level.”

According to the report, “The department is also investigating three U.S. airlines over whether they scheduled flights that they did not have enough staff to support, a spokeswoman for the agency said, though she declined to identify the airlines.”

That reporting came after United CEO Scott Kirby said Wednesday during an earnings call with investors that “there are a number of airlines who cannot fly their schedules. The customers are paying the price. They’re canceling a lot of flights. But they simply can’t fly the schedules today.”

The CEO of United Airlines accused his rivals of committing fraud by selling tickets on flights they know they can't service. This statement by an airline CEO about the industry's problems is so much harsher than anything Pete Buttigieg has said or done. https://t.co/dW7SAt6Ji8 pic.twitter.com/cXUSn2o9l0

“What happened over the holidays wasn’t a one-time event caused by the weather, and it wasn’t just at one airline. One airline got the bulk of the media coverage, but the weather was the straw that broke the camel’s back for several,” Kirby said—presumably referring to Southwest Airlines, which faced intense scrutiny for canceling nearly 17,000 flights partly due to issues with its personnel management system that employees and other critics claim could have been avoided with technological upgrades.

United has recognized “the new reality and the new math for all airlines,” Kirby asserted, while warning that “our industry has been changed profoundly by the pandemic and you can’t run your airline like it’s 2019 or you will fail.”

“We believe any airline that tries to run at the same staffing levels that it had pre-pandemic is bound to fail and likely to tip over to meltdown anytime there are weather or air traffic control stresses in the system,” the CEO said, highlighting the need for investments in not only staff but also technology and infrastructure.

Kirby’s comments about competitors’ alleged scheduling practices caught the attention of the anti-monopoly think tank American Economic Liberties Project (AELP), which described them as “the airlines’ open admission of fraud.”

And yet, crickets from @USDOT.

Just one more reason why we need to eliminate federal preemption and allow state AGs, courts, and consumers to crack down on the airlines themselves.https://t.co/4f3hHswTyR

“What an extraordinary admission,” William McGee, senior fellow for aviation and travel at AELP and author of the airline industry exposé Attention All Passengers, tweeted Thursday.

For months, the AELP has asked the DOT “to investigate IF airlines were accepting bookings (and $!) for flights they couldn’t operate,” he said. “Now United’s CEO confirmed it. Imagine any other industry taking money for products it can’t deliver.”

“Ironically, we’re learning more about canceled flights from the airlines than we are from the Department of Transportation,” McGee toldThe Lever, while also pointing out that the DOT’s “complaint database showed that United was by far the worst offender on unpaid refunds dating back to the earliest days of Covid in 2020.”

As The Lever reported Friday:

Complaints against the major U.S. airlines, including United, more than tripled in the first year of the Covid-19 pandemic, as companies routinely sold tickets for flights they could not adequately staff, canceled the flights at the last minute, and slow-walked or withheld refunds while collecting billions in taxpayer bailout dollars.

The behavior prompted 34 attorneys general to write to Buttigieg on December 16 asking his agency to “require airlines to advertise and sell only flights that they have adequate personnel to fly and support, and perform regular audits of airlines to ensure compliance and impose fines on airlines that do not comply.”

The letter, submitted as part of the rulemaking process for a still-delayed consumer protection proposal at Buttigieg’s agency, also noted that the proposed rule “includes no provision that would correct this practice and that would prevent airlines from advertising and selling tickets for flights that they cannot reasonably provide.”

In an opinion piece published by the Times last week in the wake of the FAA outage, the AELP’s McGee traced U.S. air travel troubles back much further than the ongoing pandemic, explaining that although “the airlines were initially regulated in the 1930s for many reasons, some of which should be familiar to us in 2023,” Congress passed the Airline Deregulation Act (ADA) in 1978.

“One could envision a wholesale return to the pre-1978 era, with route-setting and price-setting brought back into public hands entirely,” he wrote, noting that the AELP “has proposed more FAA funding and eliminating federal preemption, which would allow consumers and state officials to sue airlines over consumer and safety rules.”

“My colleagues and I are, however, eager to take part in a national conversation about regulating the industry more comprehensively,” McGee added. “We haven’t had a national discussion for 44 years about the state of air travel. It’s time to have that discussion, rather than playing whack-a-mole with each crisis as it arises.”

Buttigieg “has taken a tougher line than most of his predecessors” at the DOT, the NCL’s Breyault tweeted Friday, while sharing his critical remarks to the Times. “But he is hamstrung by the ADA, which gives airlines far too much power. To truly protect passengers, Congress needs to act.” 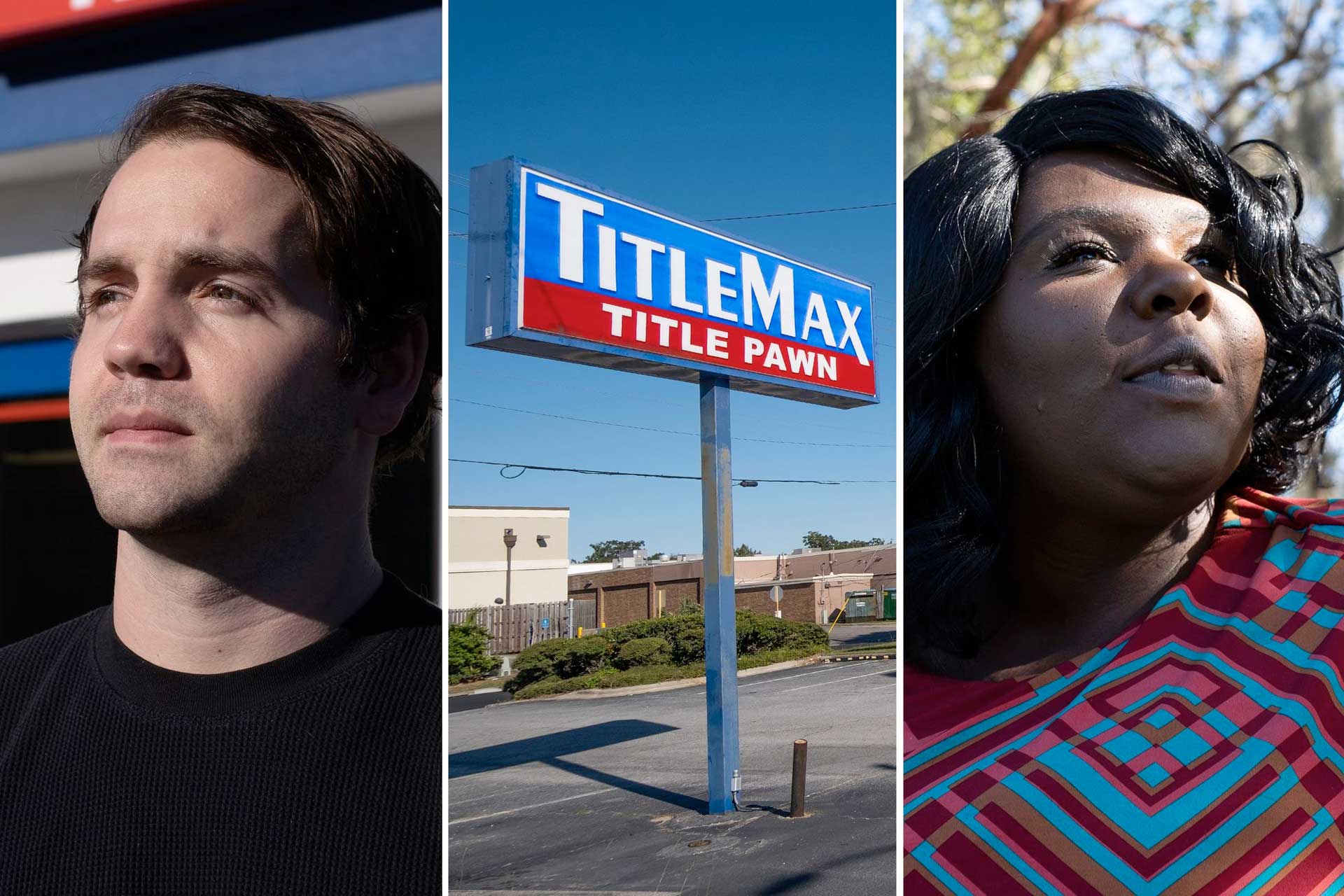 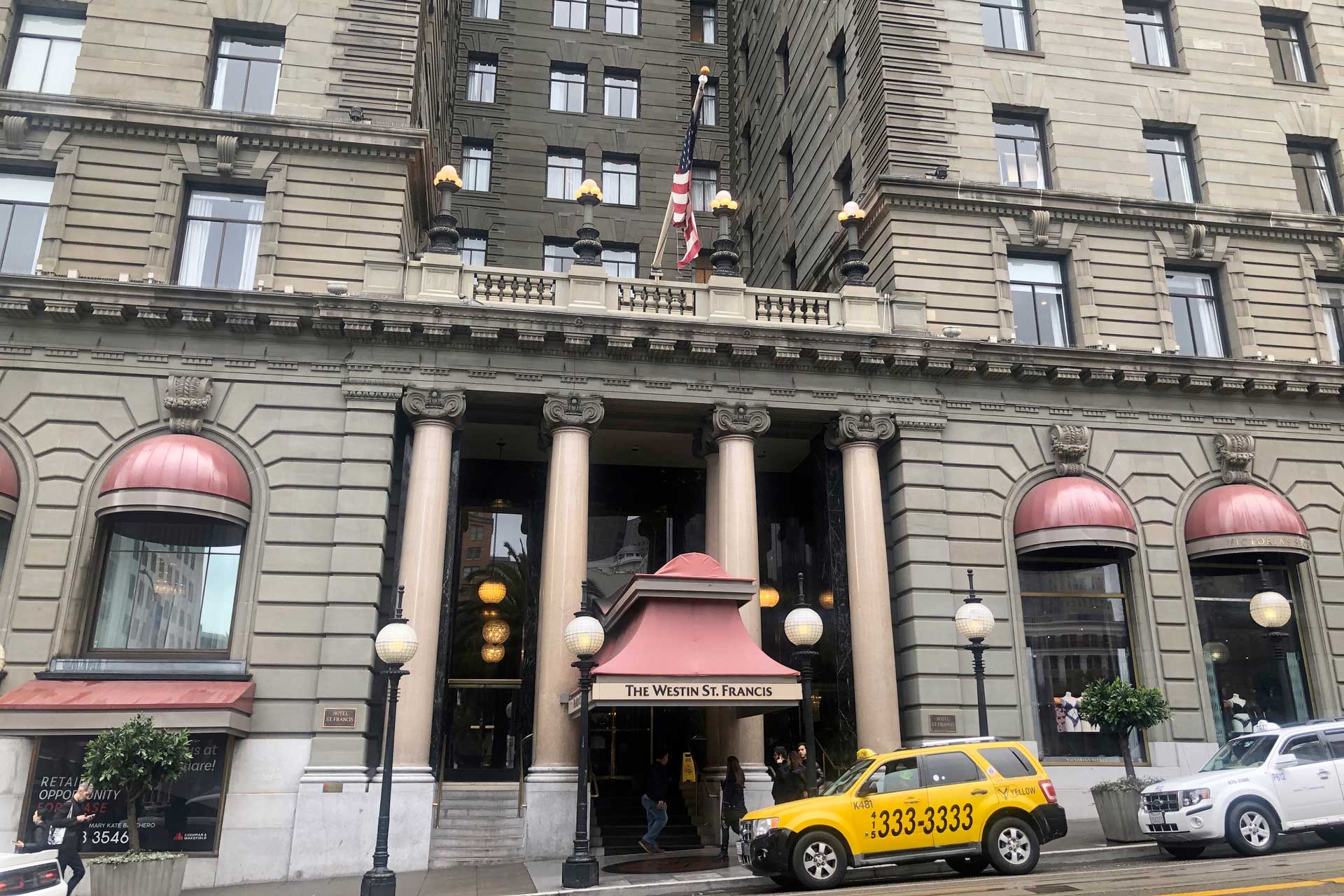 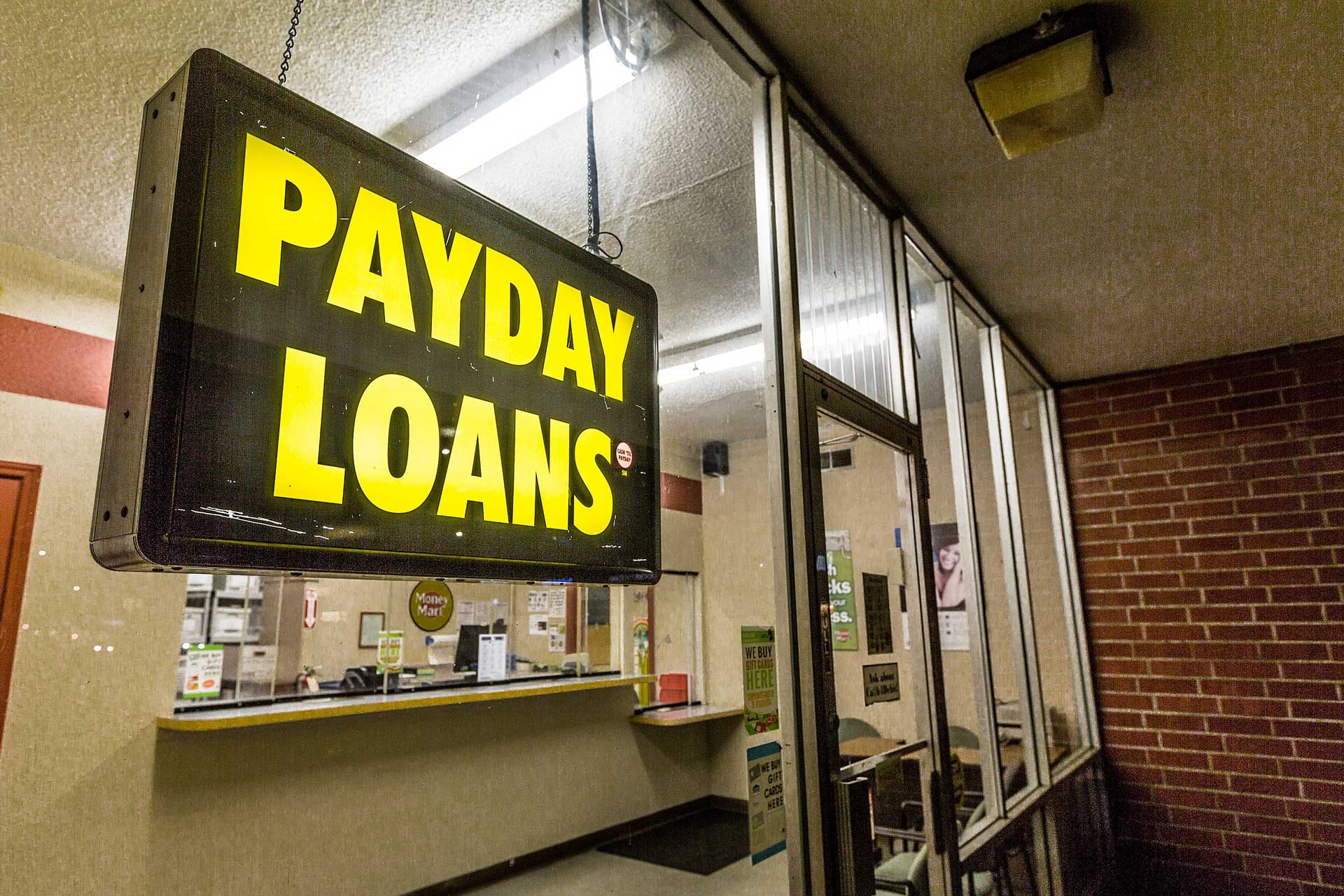 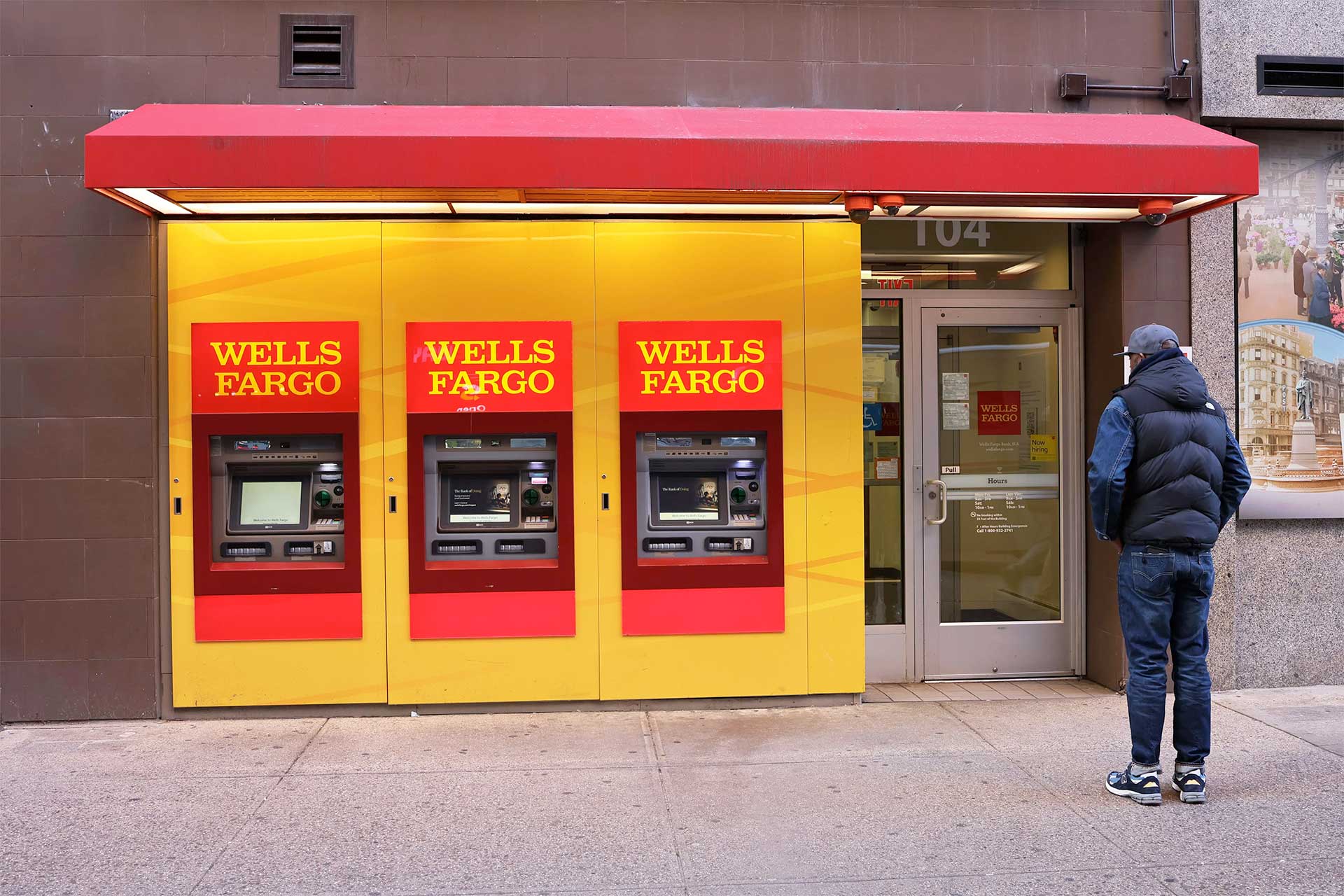 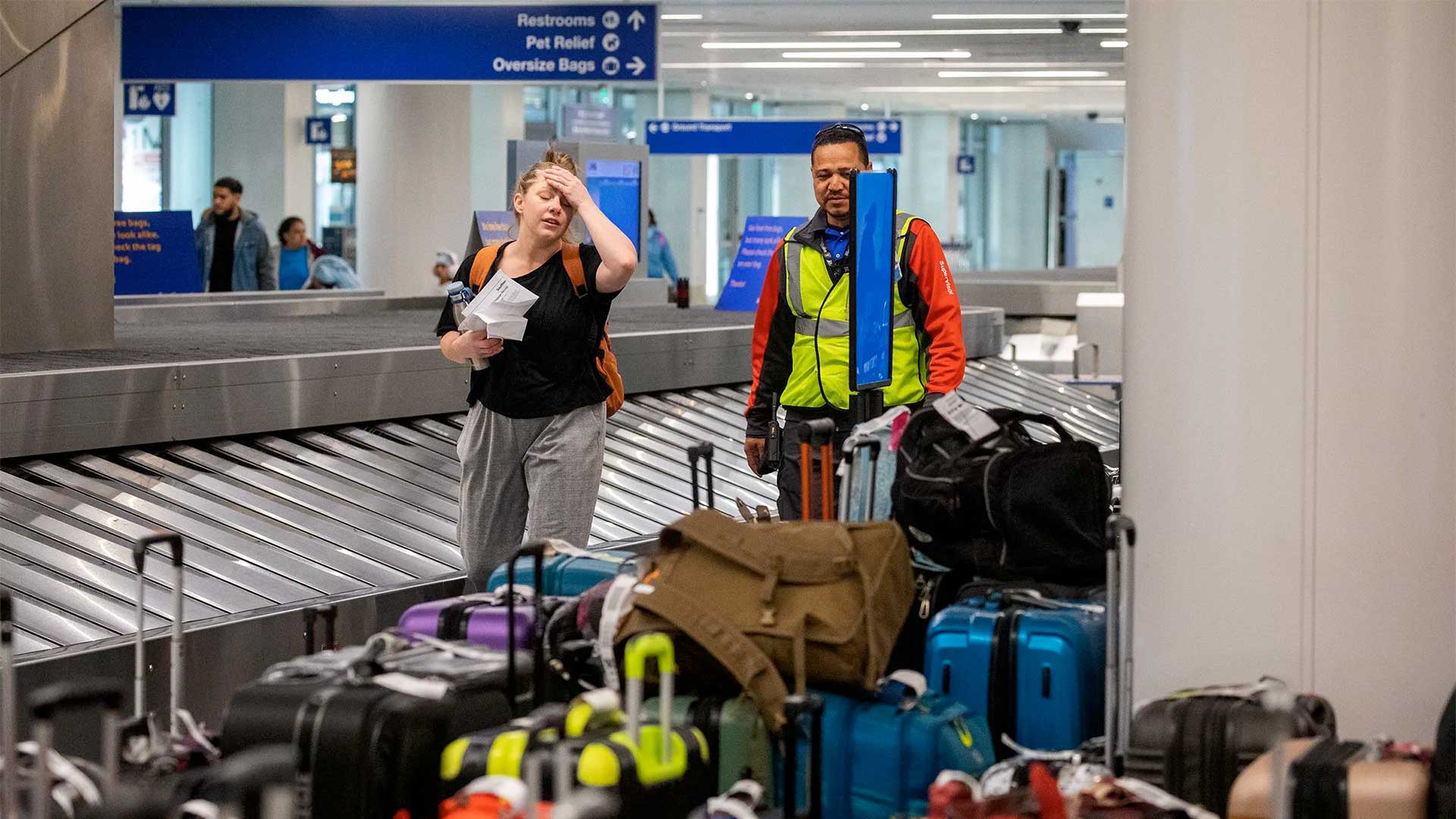 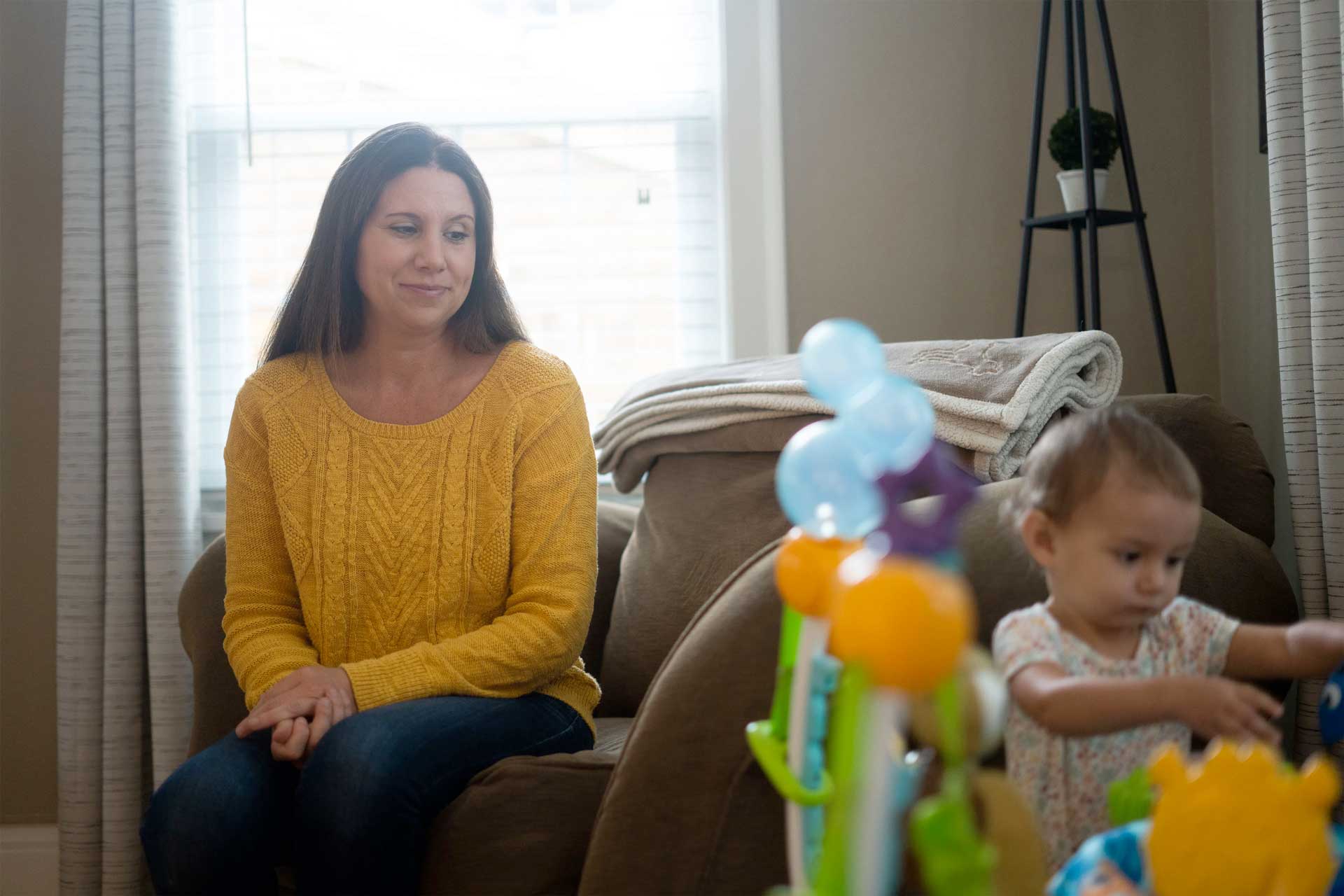 In recent years, hospitals of every stripe have opened obstetrics emergency departments, or OBEDs, which means healthy patients get bills for emergency care they didn’t...
Read More