Dinesh D'Souza's target readers appear not too worried about verifying facts, though they should be because his work is intended to manipulate them. His post is a clear attempt to paint attendees of COP26 Conference in a bad light and make them out to be disingenuous in their work.

D’Souza posted the item below on Twitter trying to create the appearance of hypocrisy on the the part of delegates a the COP26 Climate Conference in Glasgow.

These are the 400 jets used by #COP26Glasgow attendees to get to a conference on reducing emissions and fossil fuels. Clearly there will be fierce competition here for the Hypocrisy Awards pic.twitter.com/3awCaJFnlc

The post is a complete fabrication. The photo D’Souza used is actually a photo of business jets and luxury planes parked at Teterboro Airport in New Jersey and not anywhere near Glasgow, Scotland. 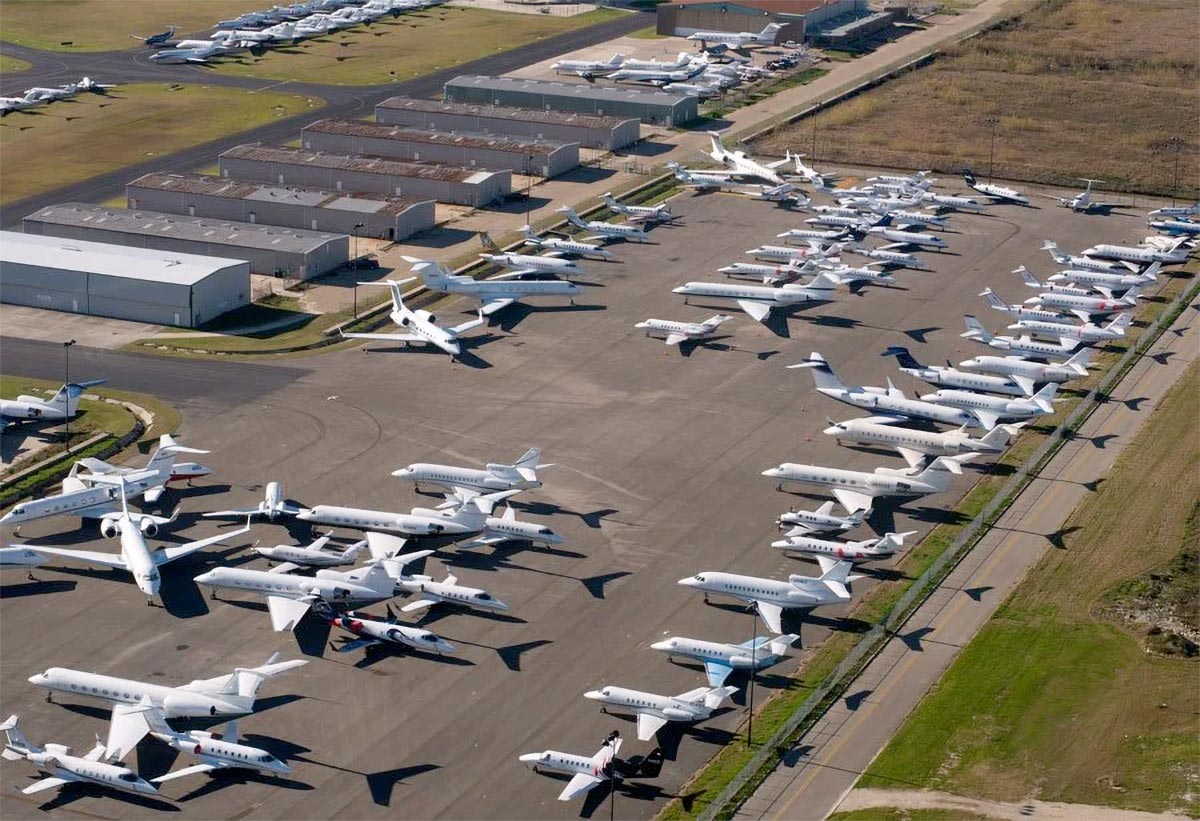 Of course, anyone who can count can see that there’s nowhere near 400 planes there.

D’Souza’s target readers are not too worried about actual facts, though they should be because his work is intended to manipulate them. One can assume that he considers his work a success if he has created some fake outrage and therefore distraction.

Quite obviously this is propaganda designed to benefit those opposed to doing anything at all about the climate change trend that endangers us all. This also makes one wonder if this is a paid gig for D’Souza. Clearly, he could care less about the truth.

This serves as a useful case study in the art of manipulating those who don’t look past the surface.