It Is Time for Senate Democrats to Blow Up the Filibuster

It Is Time for Senate Democrats to Blow Up the Filibuster

Senate Democrats must finally exercise their power and act on the fact that the solution is to blow up the filibuster, just as Mitch McConnell blew it up to pack the Supreme Court for his big donors.

Democrats in Congress are scrambling to avert a debt ceiling crisis that could have devastating consequences for the U.S. economy—and Republicans are vowing to stonewall them every step of the way.

Now Senate Republicans, led by Mitch McConnell (R-Ky.), are promising to wield the filibuster against Democrats’ effort to suspend the debt ceiling, the amount of money the federal government is legally permitted to borrow to meet its financial obligations.

With Democrats’ help, Republicans suspended the debt limit three times under former President Donald Trump, who oversaw a roughly $8 trillion increase in the federal debt—a surge driven in part by the GOP’s massive tax cuts for the rich and large corporations.

Democratic leaders have not hesitated to highlight that fact in recent speeches condemning Republicans for their glaring hypocrisy. The GOP’s stunts, Democrats and economists have warned, are pushing the U.S. to the brink of a default that could cost the nation 6 million jobs, send the unemployment rate soaring, and wipe out $15 trillion in household wealth. The Treasury Department has estimated that it will exhaust its “extraordinary measures” to pay the country’s obligations by around mid-October.

“It’s a dine-and-dash of unprecedented proportions,” Senate Majority Leader Chuck Schumer (D-N.Y.) said in a floor speech Wednesday. “If they choose to vote in favor of a default, by a cynical, political blame game, it will ultimately be the American people who will pay the price. And the American people will know who did this: the Republicans in the Senate.”

But progressive critics have argued in recent days that Democratic lawmakers—who narrowly control both chambers of Congress—have the power to suspend or even completely eliminate the arbitrary debt ceiling on their own by changing Senate rules to weaken or repeal the filibuster.

Failure to use that power, progressives say, would mean Democrats are ultimately responsible for the outcome.

“It blows my mind that Democrats think literally anyone will care that Republicans refused to extend the debt ceiling,” said Jordan Zakarin of More Perfect Union, a progressive media organization. “People hardly care that Republicans tried to overthrow the government! Dems have power. No one will be to blame for a disaster but them.”

Back in July, progressives argued it would be “political malpractice” for congressional Democrats not to include a debt ceiling hike in their reconciliation package, which can pass the Senate with a simple-majority vote. But Democrats ultimately ignored that advice, arguing that reconciliation rules would require them to raise the debt ceiling to a specific number—a number they feared Republicans would use against them in future campaign ads.

Murshed Zaheed, a progressive strategist, said earlier this week that it was “utterly reckless for Democratic leadership not to push for debt ceiling extension via reconciliation when the whole world knows ghoulish senate Republicans will tank” any attempt to suspend the debt limit through regular order.

“This just wastes time,” Zaheed said of House Democrats’ passage of a bill that ties a debt ceiling suspension to a resolution to keep the government funded through December. Given that nearly every Senate Republican has promised to vote against any debt ceiling suspension—even if it’s connected to a bill to avert a government shutdown—Democrats’ bill is expected to fail when the upper chamber votes on it as soon as Monday. The government will shut down next week if Congress doesn’t approve a funding measure.

“Not just a delusional move on the part of congressional Democratic leaders, but irresponsible,” said Zaheed.

Utterly reckless for Democratic Leadership not to push for debt ceiling extension via reconciliation when the whole world knows ghoulish senate Republicans will tank this. This just wastes time. Not just a delusional move on the part of Cong Dem leaders but irresponsible. https://t.co/NUHm3NjgI3

While Democrats could still adjust their reconciliation package to include a debt ceiling increase, such a move would come with myriad procedural difficulties.

Observers have argued that the most straightforward way for Democrats to push through a suspension of the debt ceiling is by altering or nuking the filibuster, which would require the support of all 50 Senate Democrats plus a tie-breaking vote from Vice President Kamala Harris.

“Has there ever been a more obvious moment where it made sense to do away with the filibuster?” Slate‘s Jordan Weissmann wrote earlier this week.

Short of scrapping the filibuster entirely, Weissmann noted that Democrats could easily “eliminate the filibuster on debt-ceiling votes (which they can do with a simple majority), suspend the borrowing limit, and move on.”

“After all, there is absolutely no credible argument left for keeping it in place in these circumstances,” Weissmann argued. “Both Joe Manchin and Krysten Sinema, the Senate’s most vocal defenders of the 60-vote rule, have said they think it is worth keeping in place because it fosters bipartisanship. But when it comes to the debt limit, McConnell and his conference are now insisting that the votes must be partisan.”

“Now, do I think Democrats will exercise the sane option here? Not really,” Weissmann added. “But sometimes it’s worth pointing out the obvious.”

“The fact that it remains an open question whether they will,” Shephard wrote, “is the reason McConnell has the unique opportunity to make this dangerous gamble.”

While top Senate Democrats have yet to indicate that they have any plan to target the filibuster to avoid a debt ceiling crisis, some rank-and-file members have suggested that route in recent days.

“It’s one thing for Republicans to say it’s on the Senate majority to raise the debt limit. It’s another thing to add ‘and we’ll filibuster you if you try,” Sen. Sheldon Whitehouse (D-R.I.) tweeted Thursday. “The solution is to blow up the filibuster at least for debt limit votes, just as Mitch blew it up to pack the Supreme Court for his big donors.”

“But because of the filibuster, it takes 60 votes for the Senate to even be able to vote on it,” Padilla added. “Think that’s a ridiculous way to run our government? So do I.” 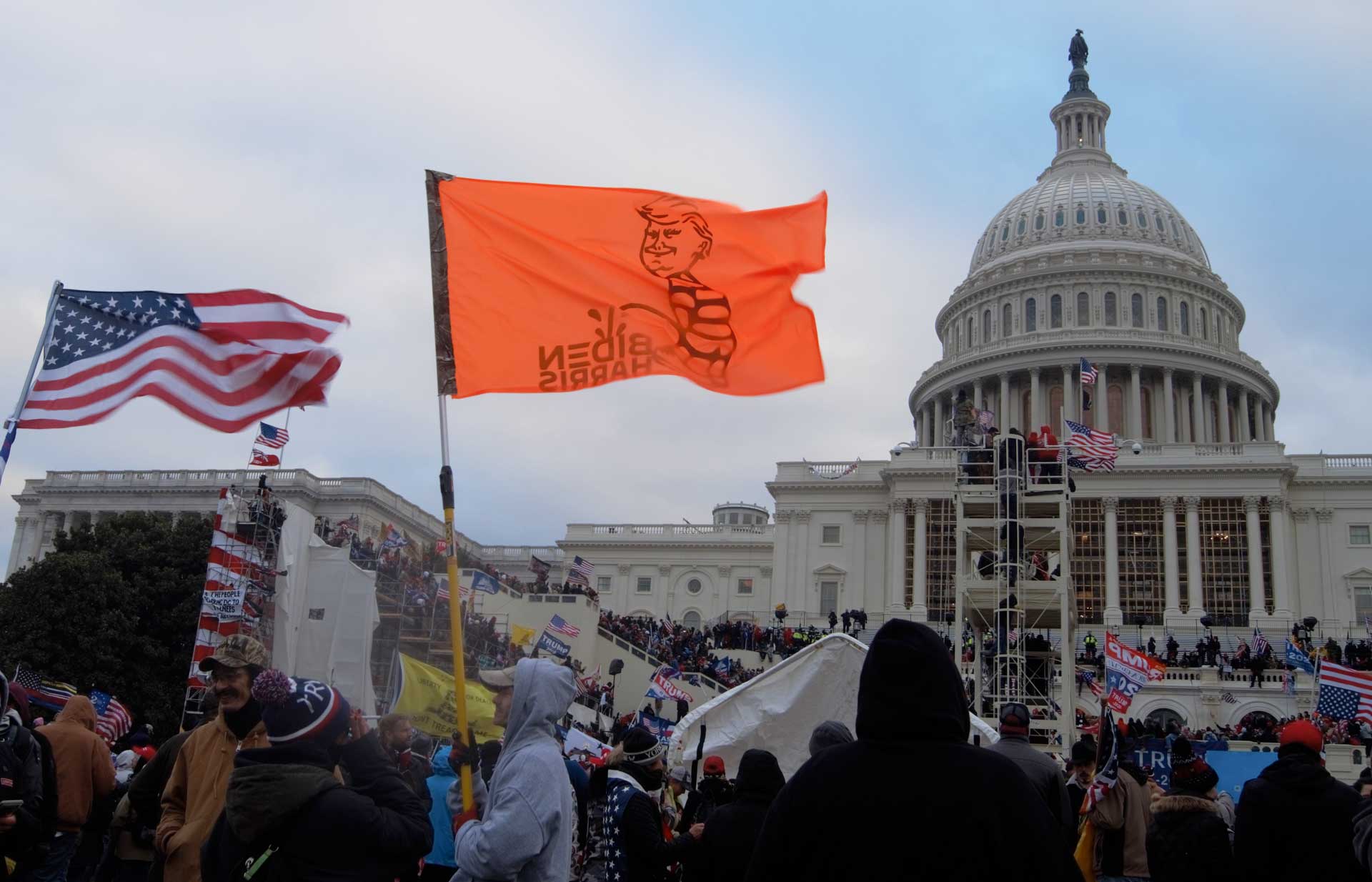 Meet the Treason Caucus: The Members of Congress Who Helped Plan the January 6th Insurrection

It is time for Congress to expel any and all members of the “treason caucus.” And frankly, the list in this article is probably incomplete.
Read More 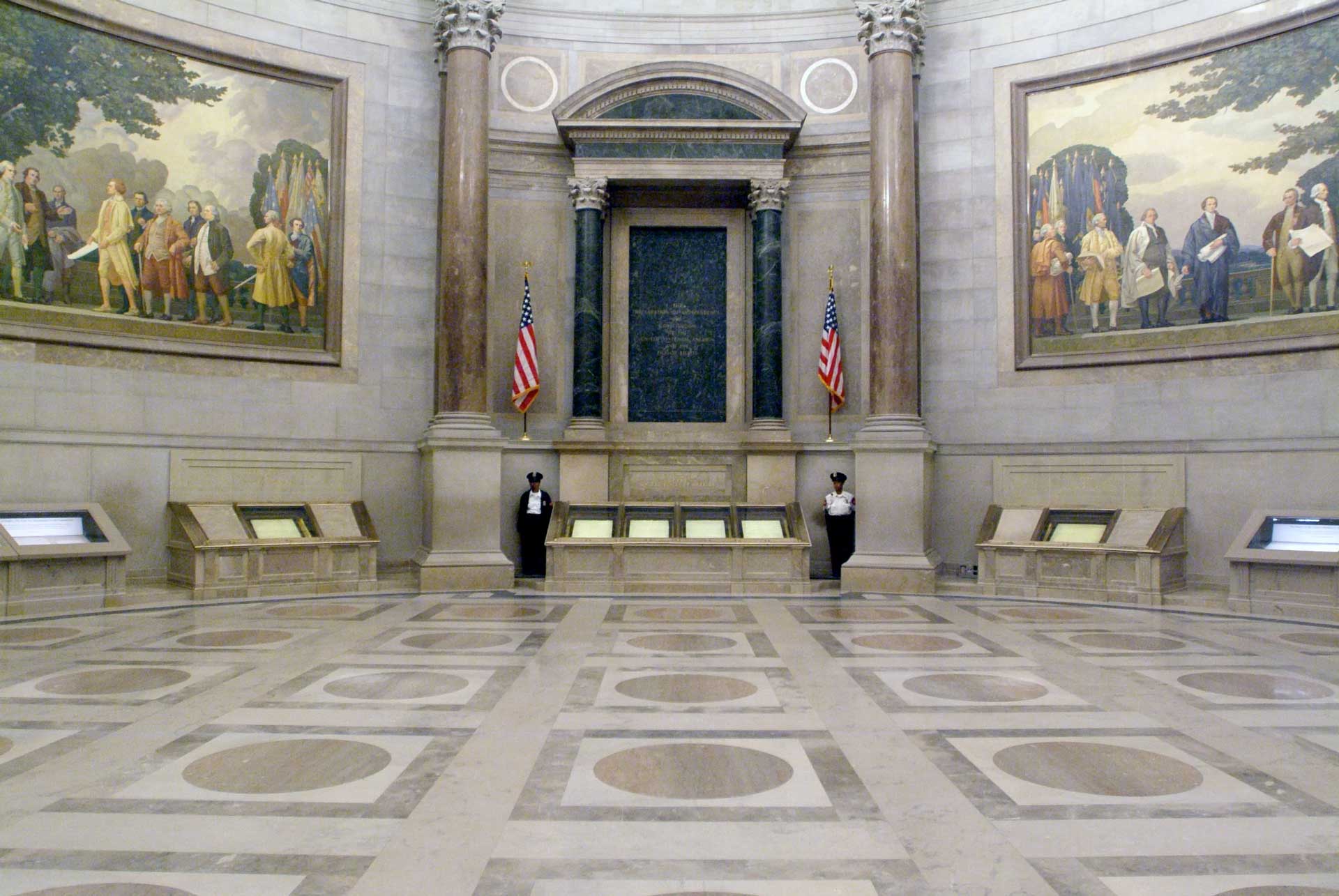 At the center of the current conflict between Trump and the congressional committee is the status of presidential papers: Are they public or private?
Read More 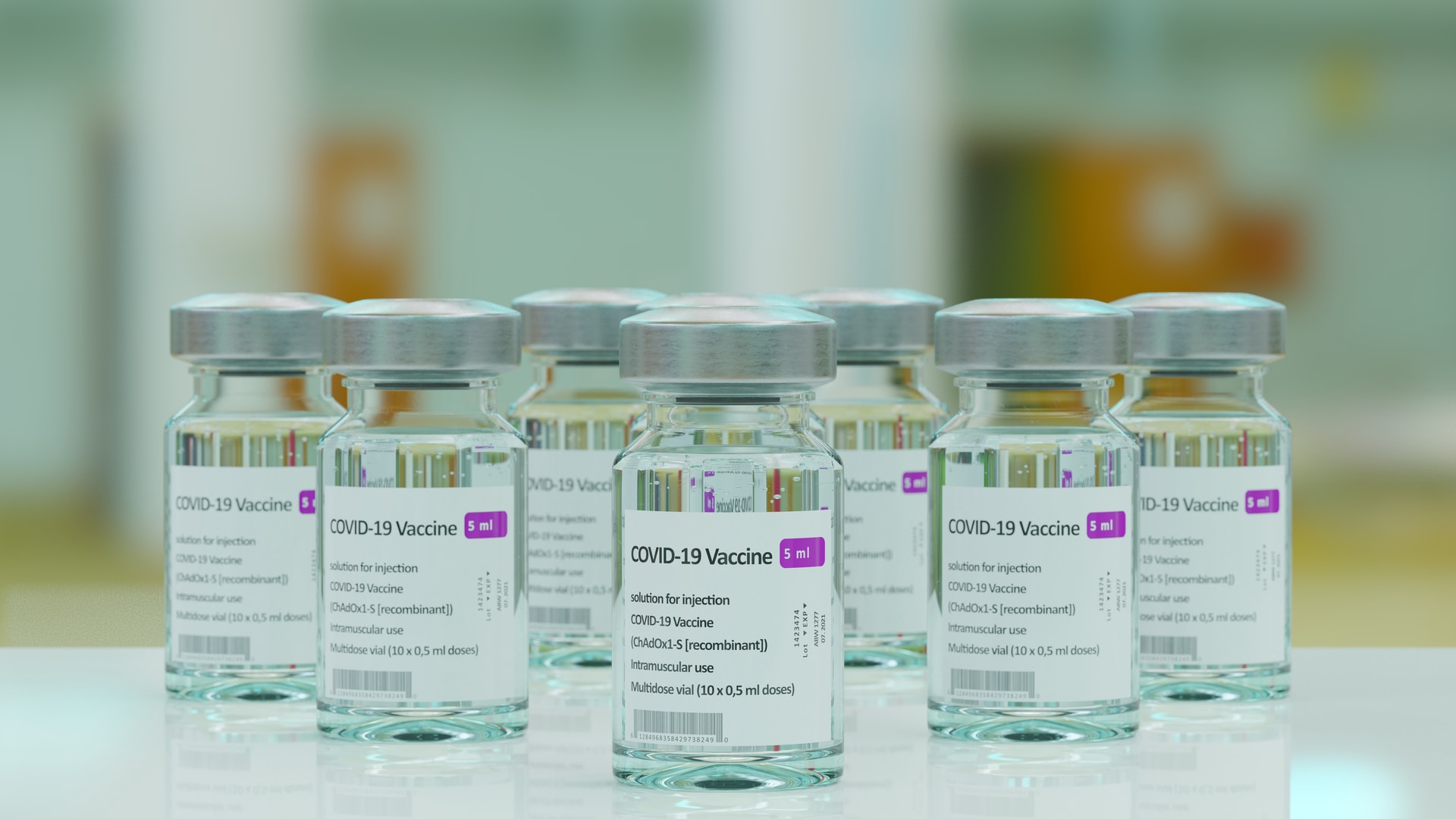 Monoclonal antibodies are big money for Regeneron and their shareholders. Anti-vaxxers who are yammering about the dangers of vaccines are helping get people infected...
Read More 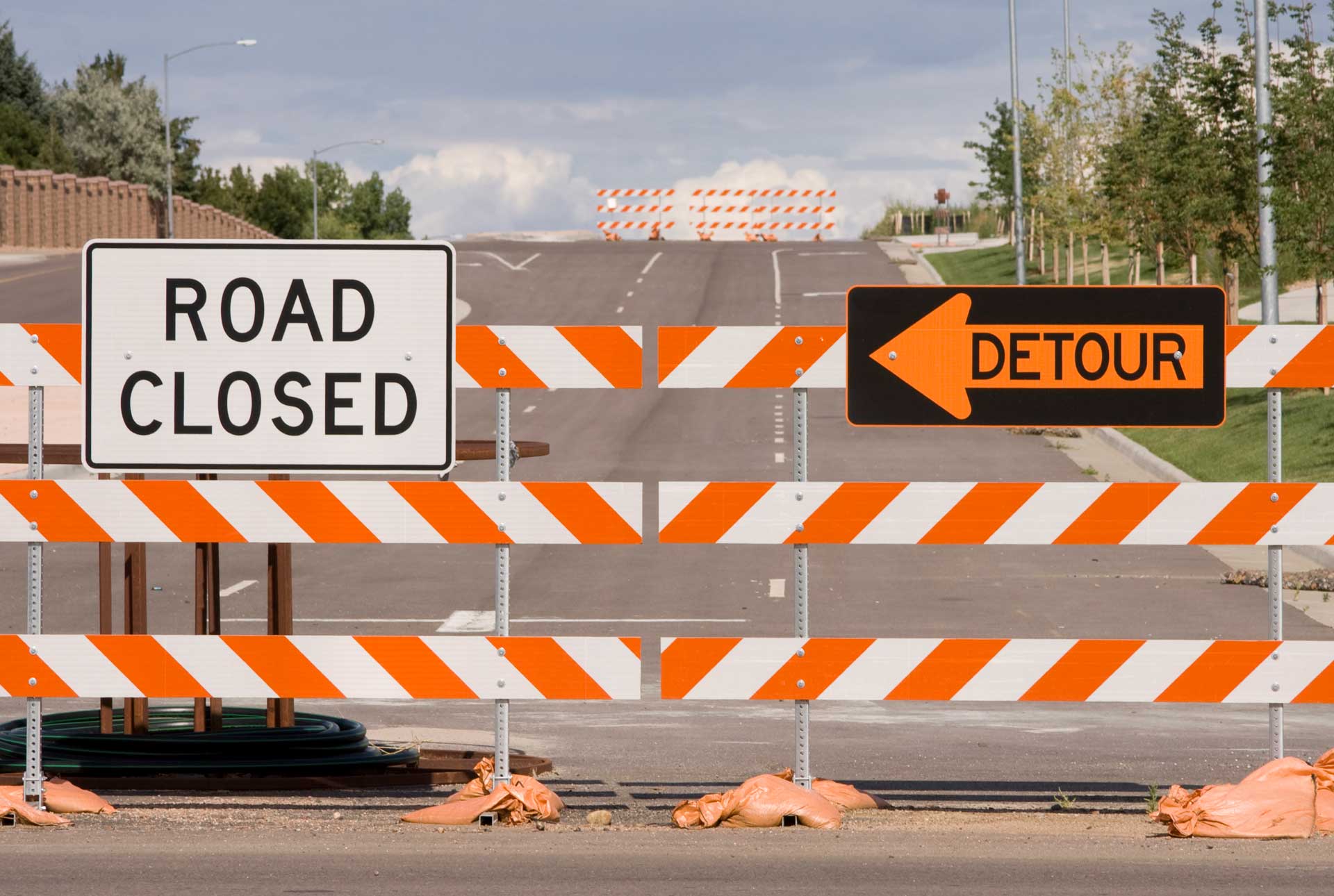 The grand total of Big Pharma cash going to these four lawmakers: over $2 million. When you consider the billions that Big Pharma will rake in for keeping drug prices...
Read More

The $6 billion federal Food to Families program created to provide fresh produce to families affected by the pandemic was mismanaged and used by the Trump...
Read More 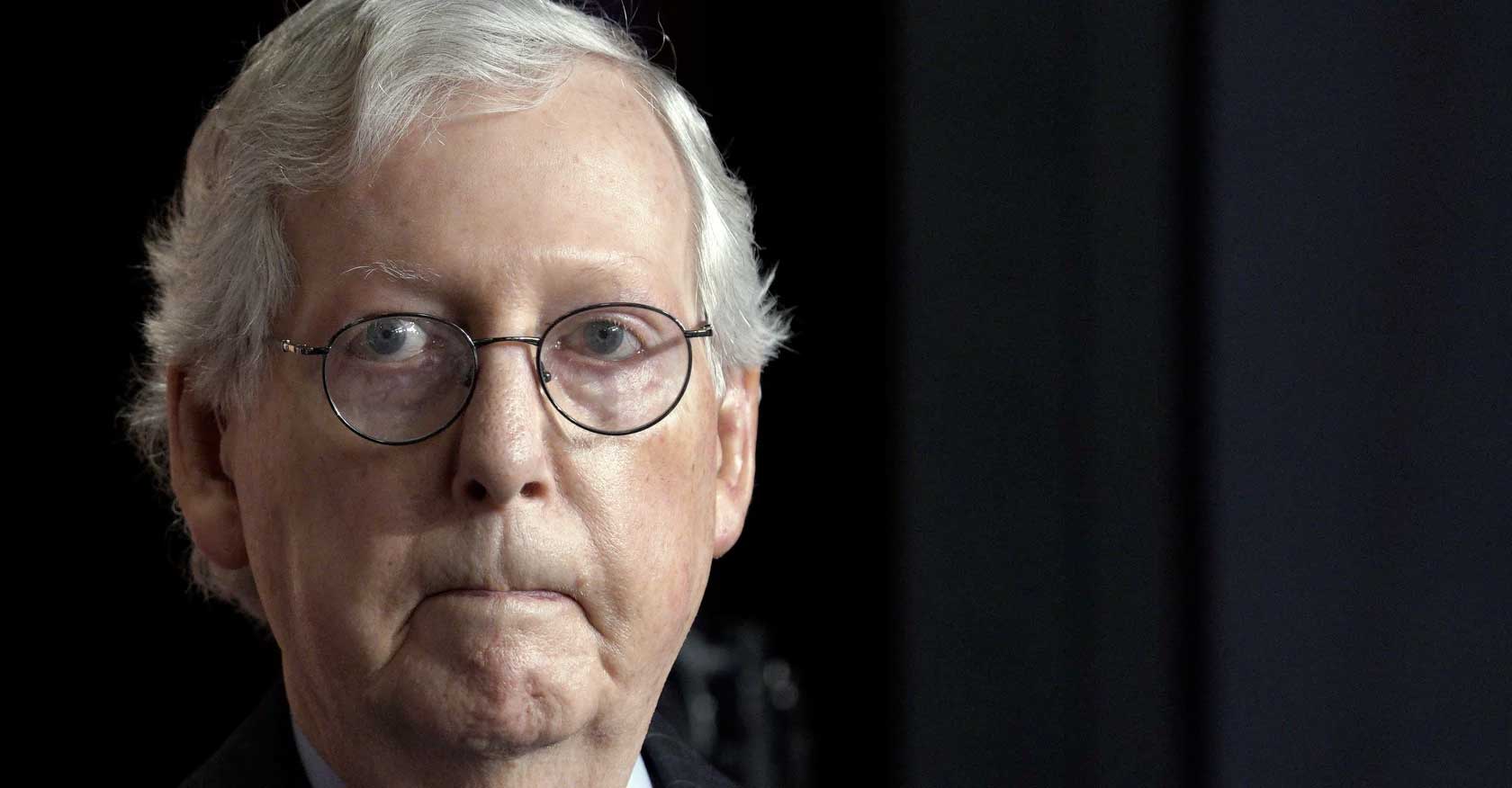 The Constitution meant for Congress to pass bills by a simple majority. But the process has changed over the decades, turning the Senate’s filibuster tool into a major...
Read More

Many organizations with dubious intentions have continued to promote unsubstantiated use of ivermectin for COVID-19. This has led to a dramatic rise in ivermectin...
Read More 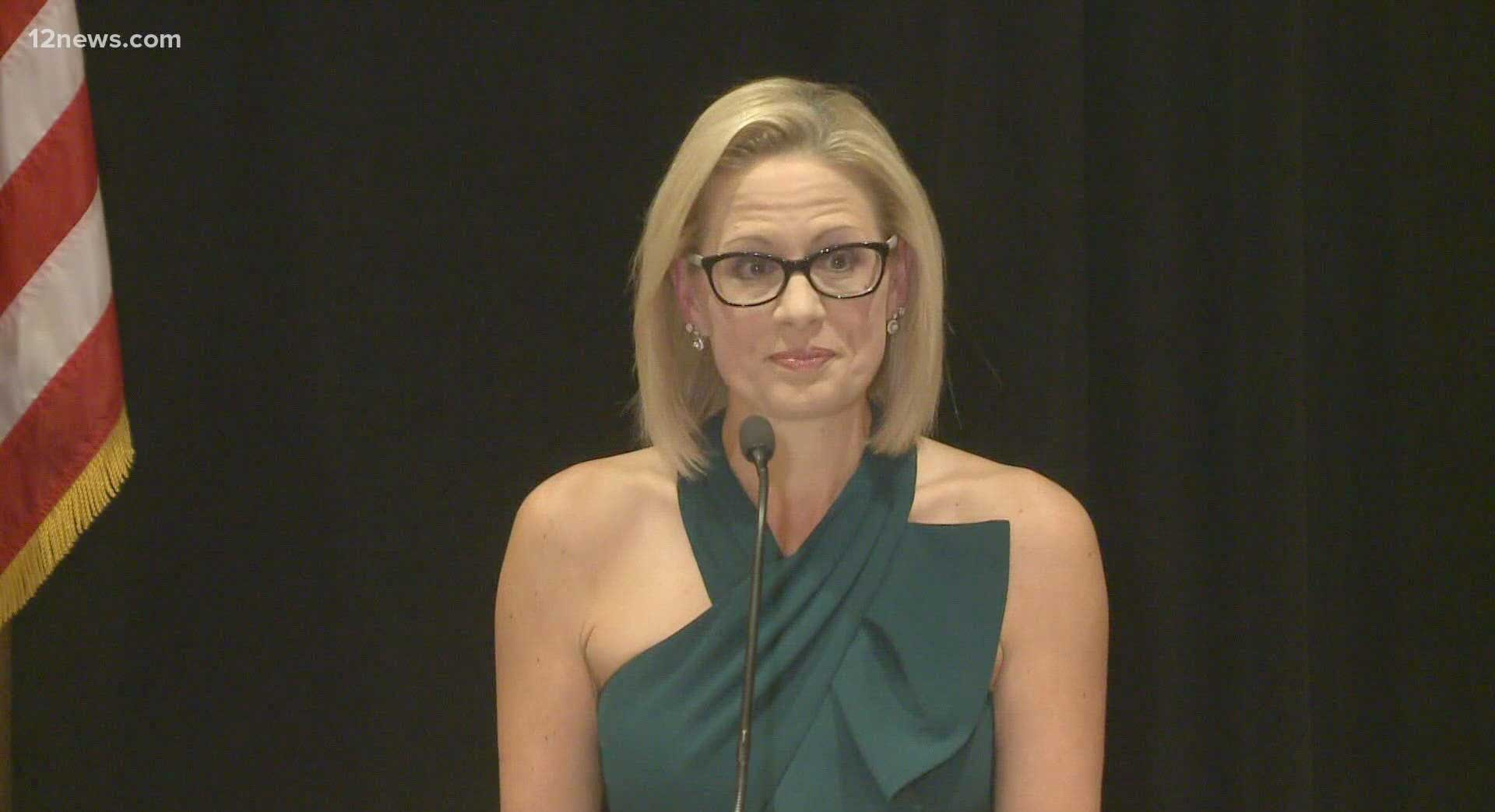 On the Take: Kyrsten Sinema Pulls in More Money from Pharma and Finance Interests

Kyrsten Sinema has raised more campaign money in the last three months than in any quarter since she became a senator. Per Bill Madden, “This is what someone...
Read More 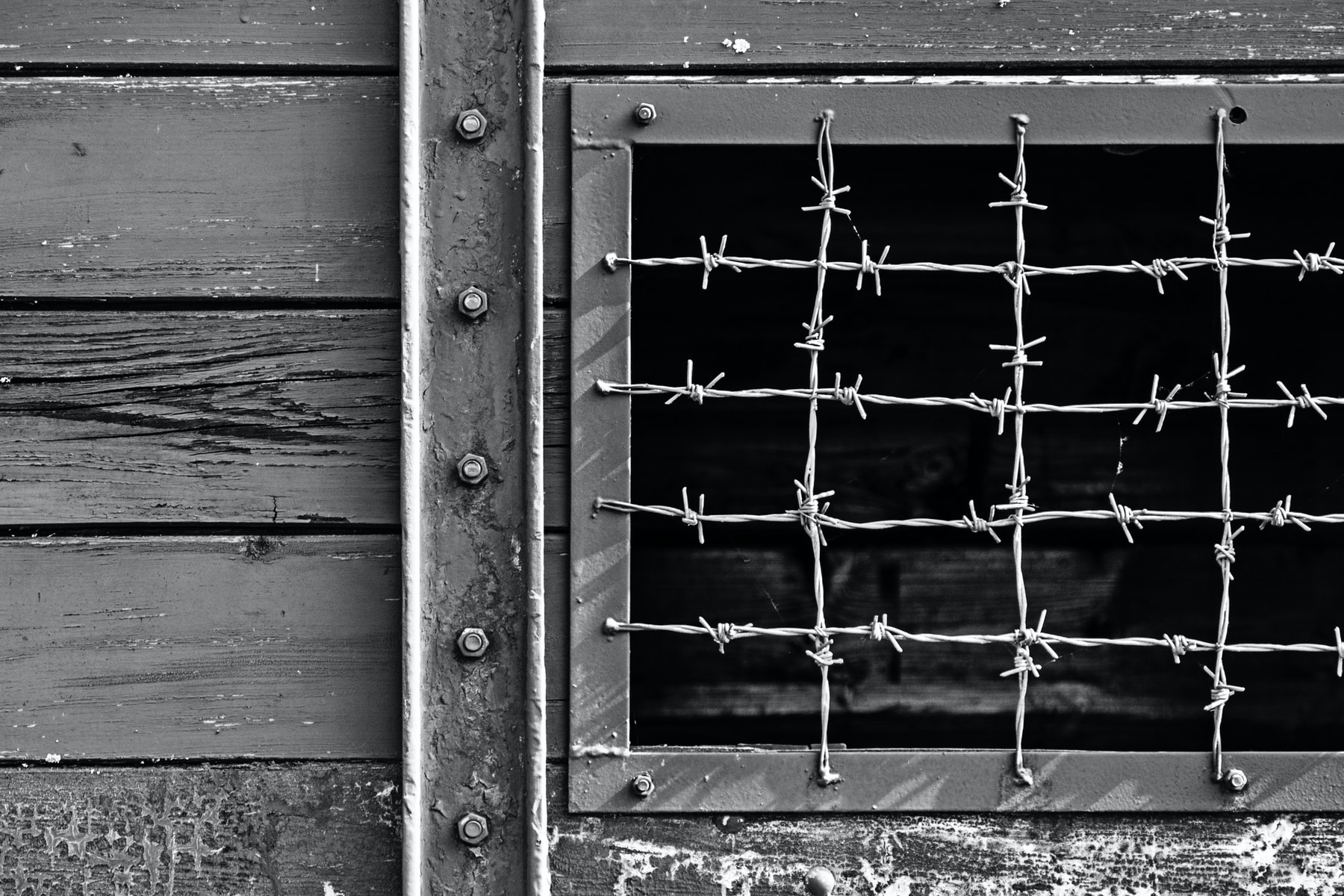 Money and Politics, Racism (Us vs Them)

Are Holocaust Deniers Resorting to a Tactic Taken from Climate Change Deniers?

The Holocaust is an undeniable part of human history. Failing to learn from history is one thing, but then there is denying it has happened. Looking at this squarely...
Read More 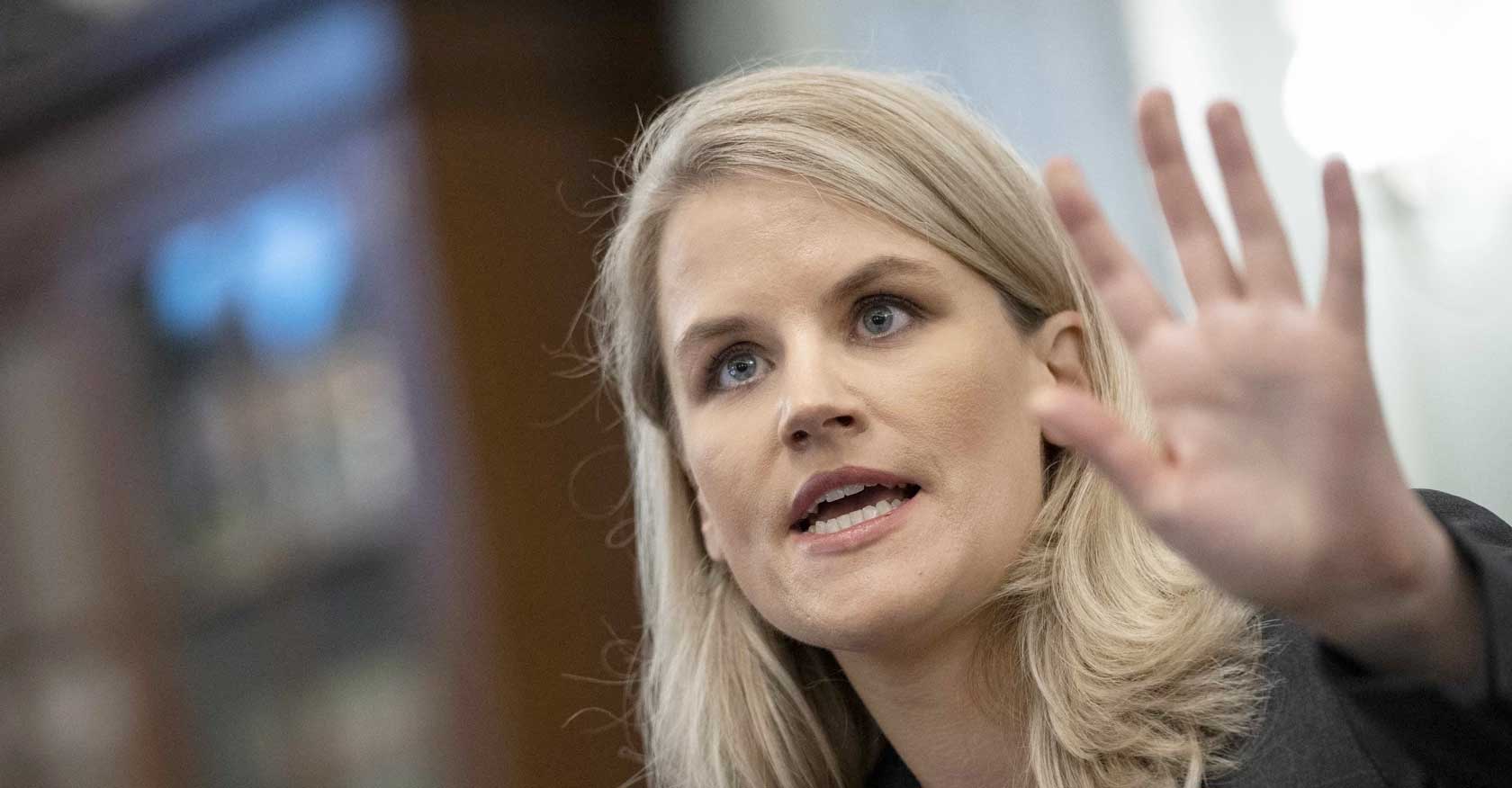 How Big Tech Threatens Our Culture

Facebook and its big tech ilk bombard us with vitriolic content, and their algorithms help to divide Americans. Local-government leaders need to keep this in mind when...
Read More