Joe Manchin and Kyrsten Sinema: Tossing Democracy Under the Bus

Joe Manchin and Kyrsten Sinema: Tossing Democracy Under the Bus

It goes hand in hand that where you find corruption you will also find obstruction. Mitch McConnell has been showing the country this for more than a decade. Now Manchin and Simena are following his example.

There are misconceptions about what constitutes power in government. The real power comes from building consensus and agreement toward actions and measures that improve the lives of the greatest number of people possible. That’s the real deal and why lots of people went into government service in the first place, taking relatively paltry salaries instead of big bucks private practice.

But too many got into it for other reasons, personal enrichment is one obvious factor. And there are LOTS of examples in the current halls of Congress. But the other is a bit more rarefied. The illusion of power that comes from being a roadblock. Both Manchin and Sinema seem to fit into this latter category.

They belong to the odious class of bureaucrat who stop things because they can and that obstruction brings the illusion of power to them. These two must be relishing the attention they are getting by opposing the voting rights of citizens under the yoke of Republican-led states.

How ironic is it that Republican Senators are using the racist relic of the filibuster to allow some states to bring back the insanity of the Jim Crow past. And even more ironic that these two “Democrats” are helping them do it.

It goes hand in hand that where you find corruption you will also find obstruction. Mitch McConnell has been showing the country this for more than a decade. His support of Russian interests is coupled to massive investment in his home state by Russian oligarchs. He’s also managed to become a multi-millionaire during his time in office with a salary of $174,000.

Both Manchin and Simena, ostensibly in the Democratic Party, are corrupt on their face. Manchin with his fingers in the coal industry pie, and Simena—already known as a recipient of big money from Big Pharma—was recently exposed in Forbes as the darling of billionaire donors and even a Trump supporter.

These have made their money, they are set. So the rest of us—those who depend on them to do their actual jobs, the ones they took an oath for—can just piss off.

Voting Rights and the Midterms

If Sinema and Manchin prevent the Senate from passing the Freedom to Vote act and the John Lewis Voting Rights Act, this country is in jeopardy come November 8th. Trumpublicans have been working hard to stack the deck of the midterms in their favor for months now with almost no effective counters.

It is time to pull out all the opposition research that has undoubtedly been accumulated on these two Senators and have a heart-to-heart talk about their futures—and the country’s.

It is a sad state of affairs that the country’s future is in the hands to two corrupt individuals who see their personal power resting on the obstruction of the lives of all Americans. But we need to confront things the way they are, not how we would like to see them. And where we are is not pretty. The party that wants to return to power is supported by people who see no profit in the prosperity of everyday Americans. Quite the opposite. They are content to put our lives at risk for the profit of their donors. 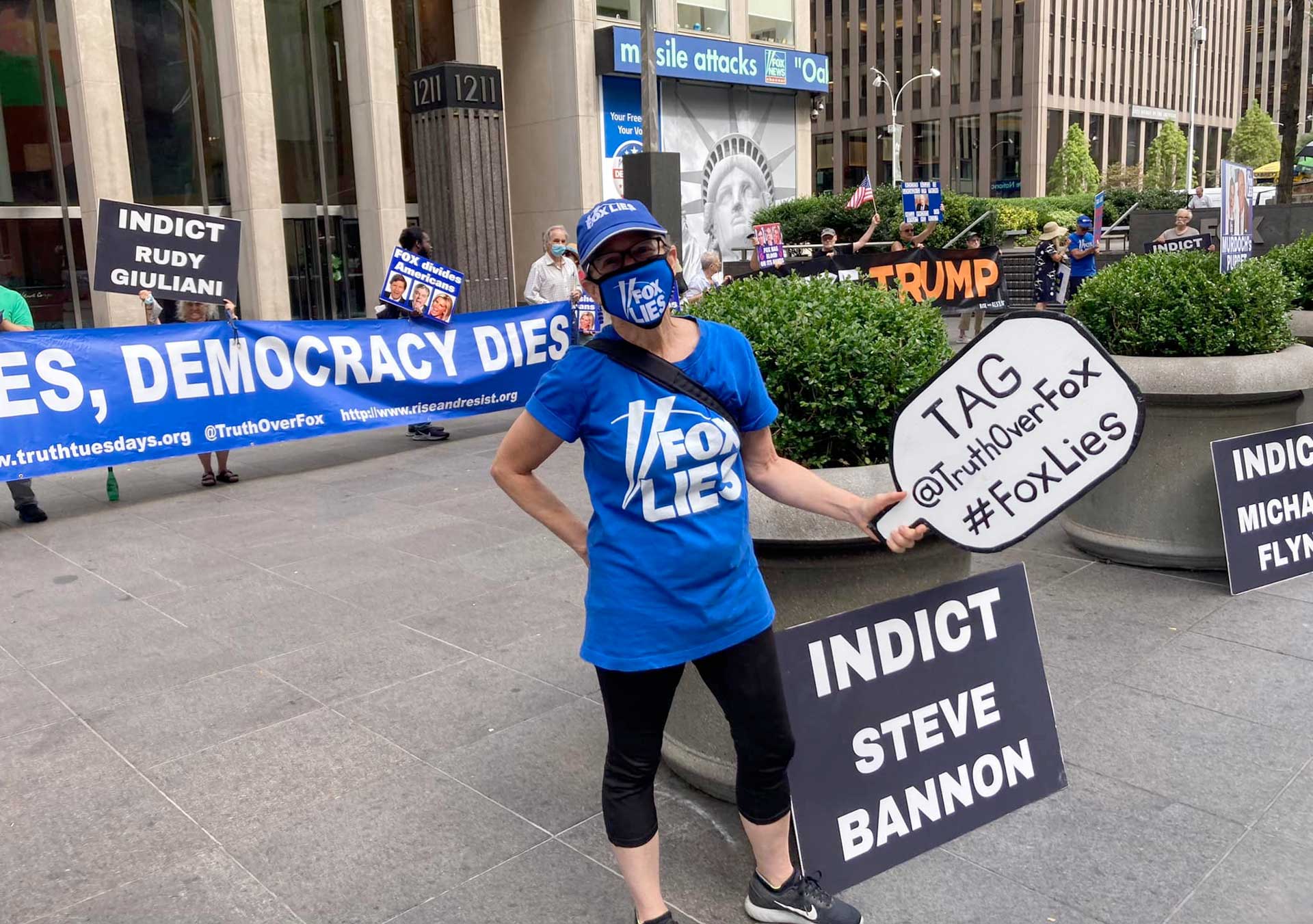 Media consolidation and the pouring of billions of dollars by conservative billionaires into a fake news infrastructure—like FOX News—has produced a crisis that...
Read More 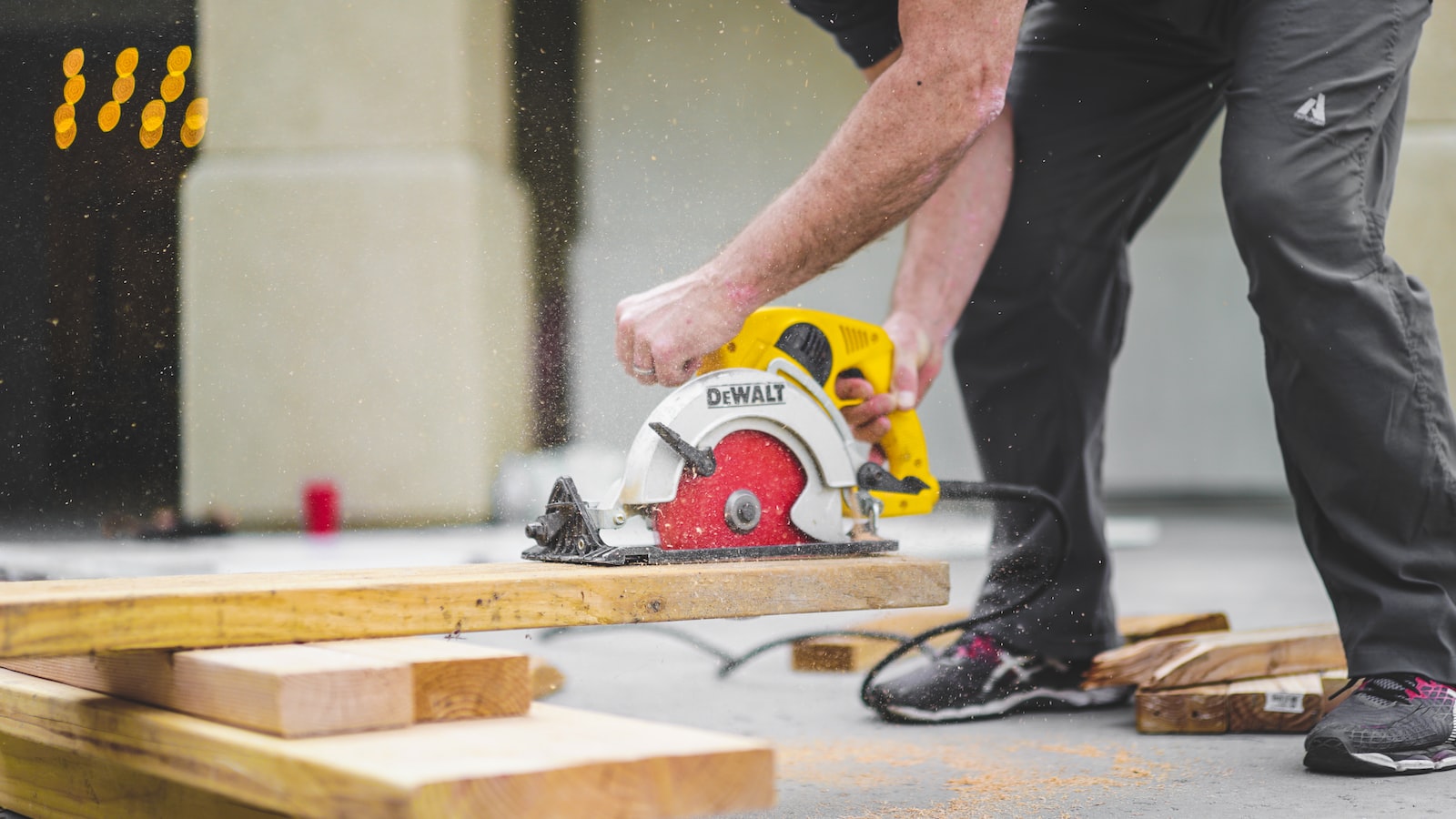 The Job Numbers: What’s Missing Is Data About What They Are and What They Pay

The economy keeps adding jobs by the hundreds of thousands. But those big numbers don’t tell the whole story. If you need two or three to make ends meet, the big...
Read More 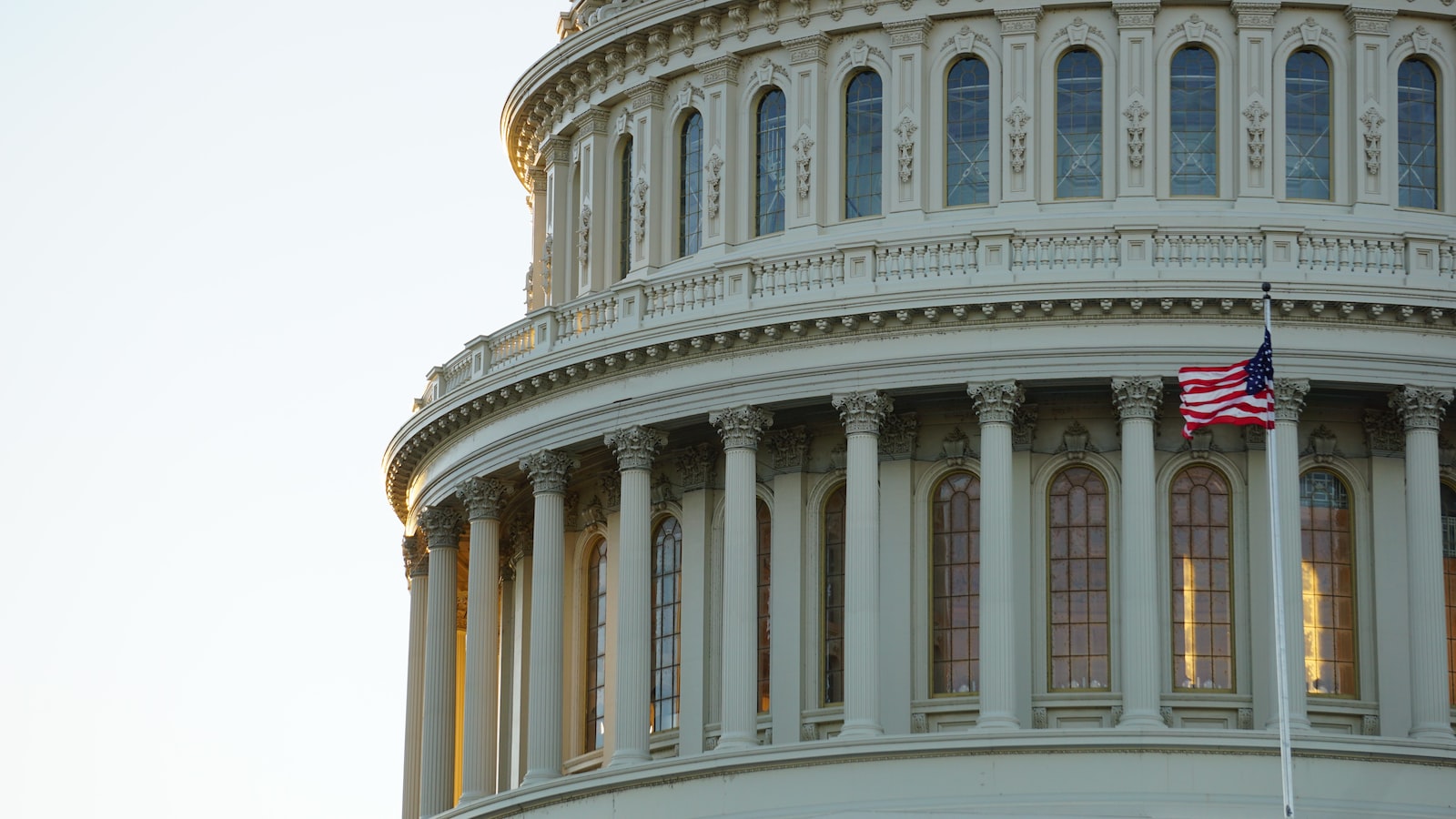 How Big Pharma Went All In to Kill Drug Pricing Negotiations

The inventory of items taken by the FBI from Mar-a-Lago apparently shows Trump may have violated the Espionage Act, the Public Records statute and engaged in...
Read More 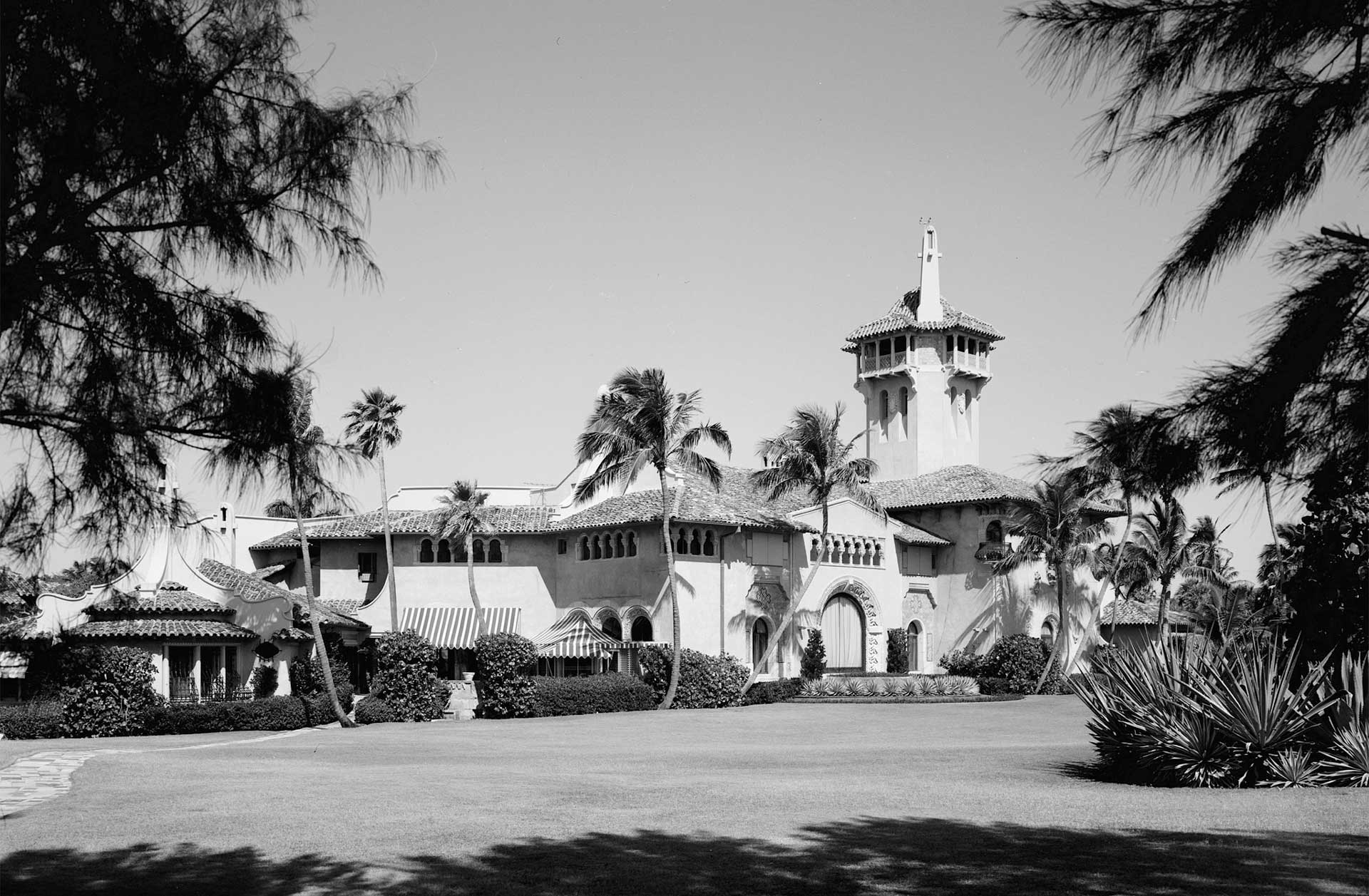 Are We Finally Seeing the “End of Days” for Trump?

As legal experts have indicated, Trump is scared. He’s been caught and knows it. He was provided with an inventory of what the FBI took in their search at...
Read More 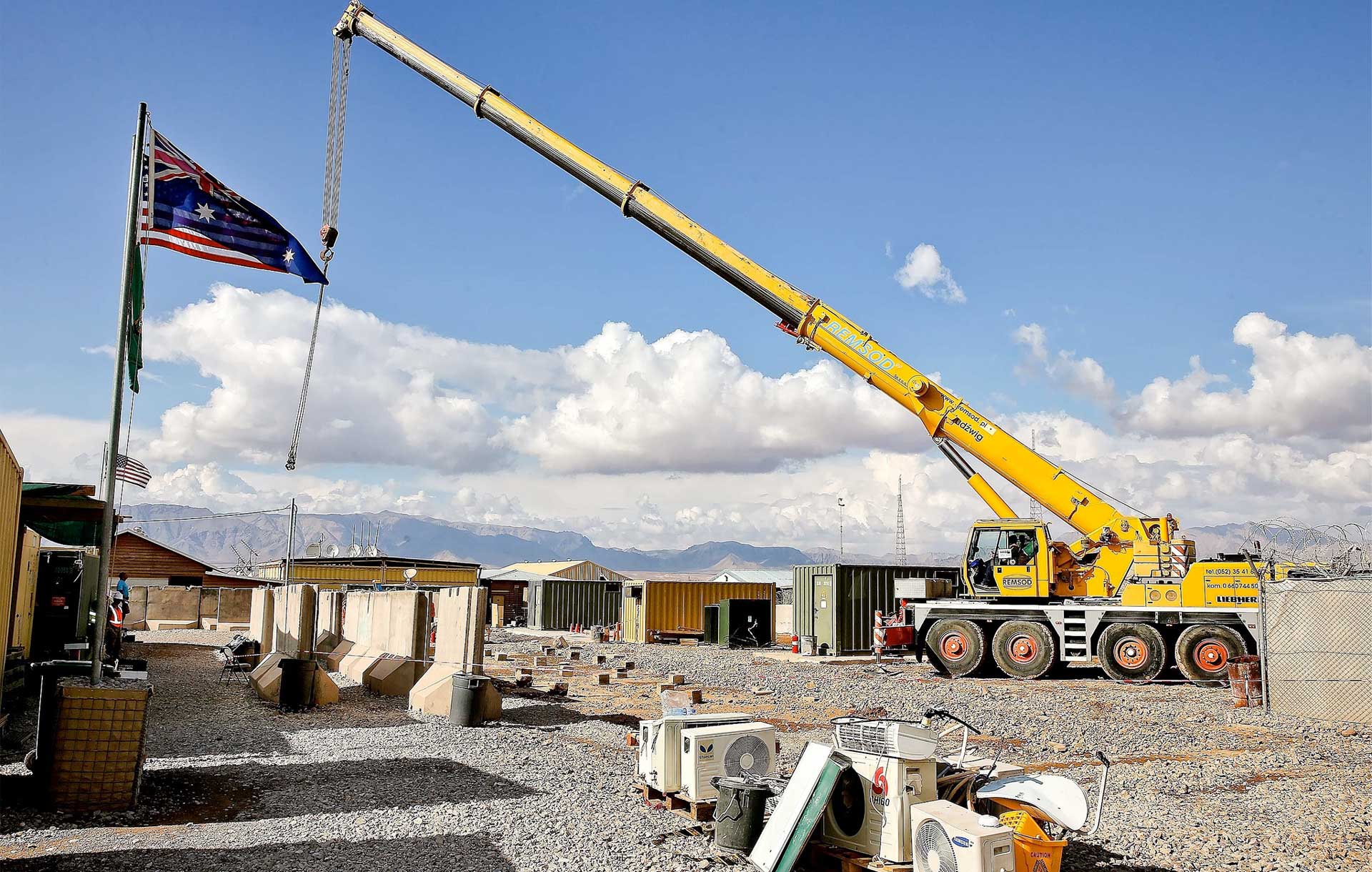 Military contracting “obscures where and how taxpayer money flows,” and “makes it difficult to know how many people are employed, injured, and...
Read More

We might get some hints of what the FBI found at Mar-a-Lago if Trump does get indicted for a crime related to removing the documents or based on something found in...
Read More 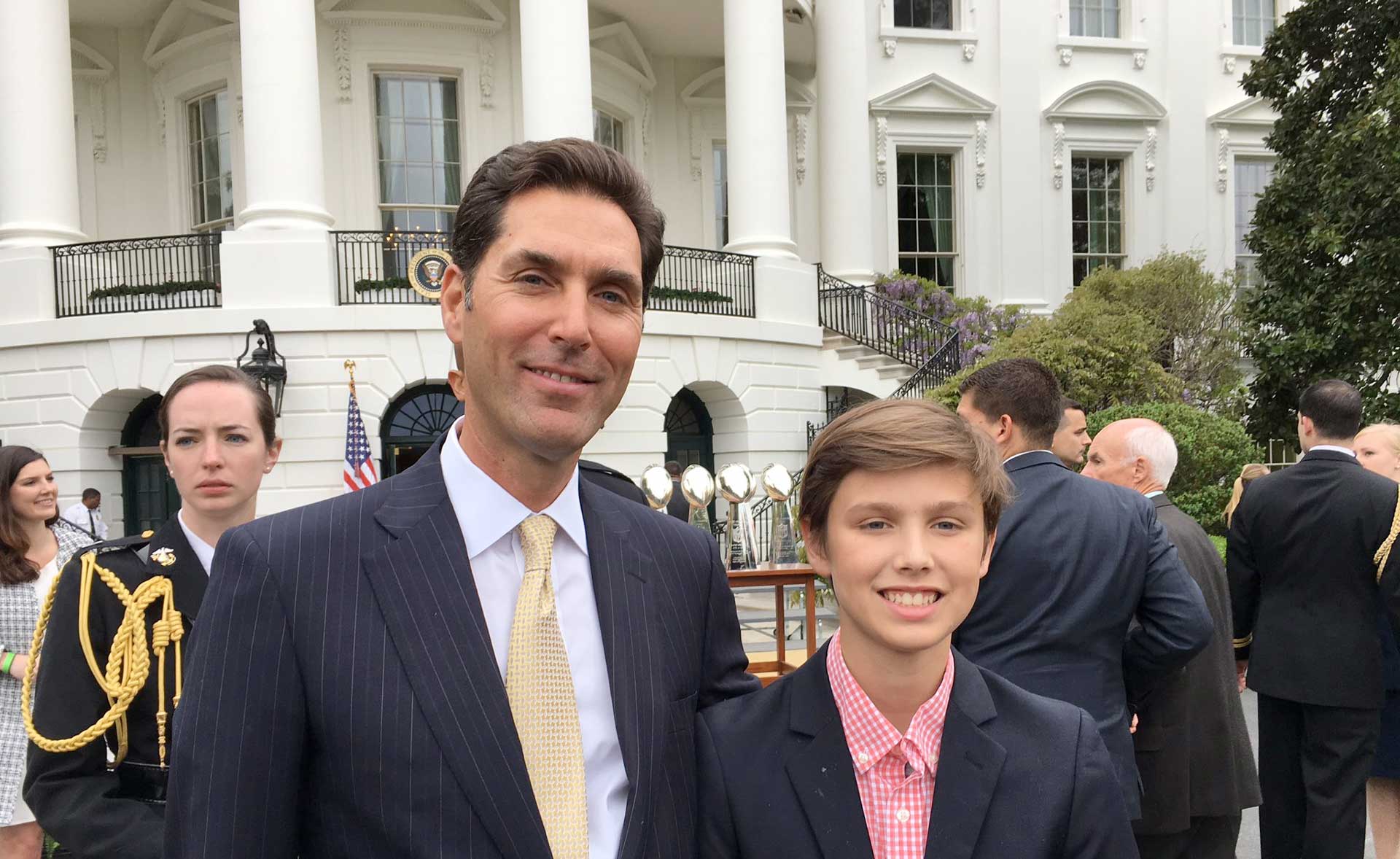 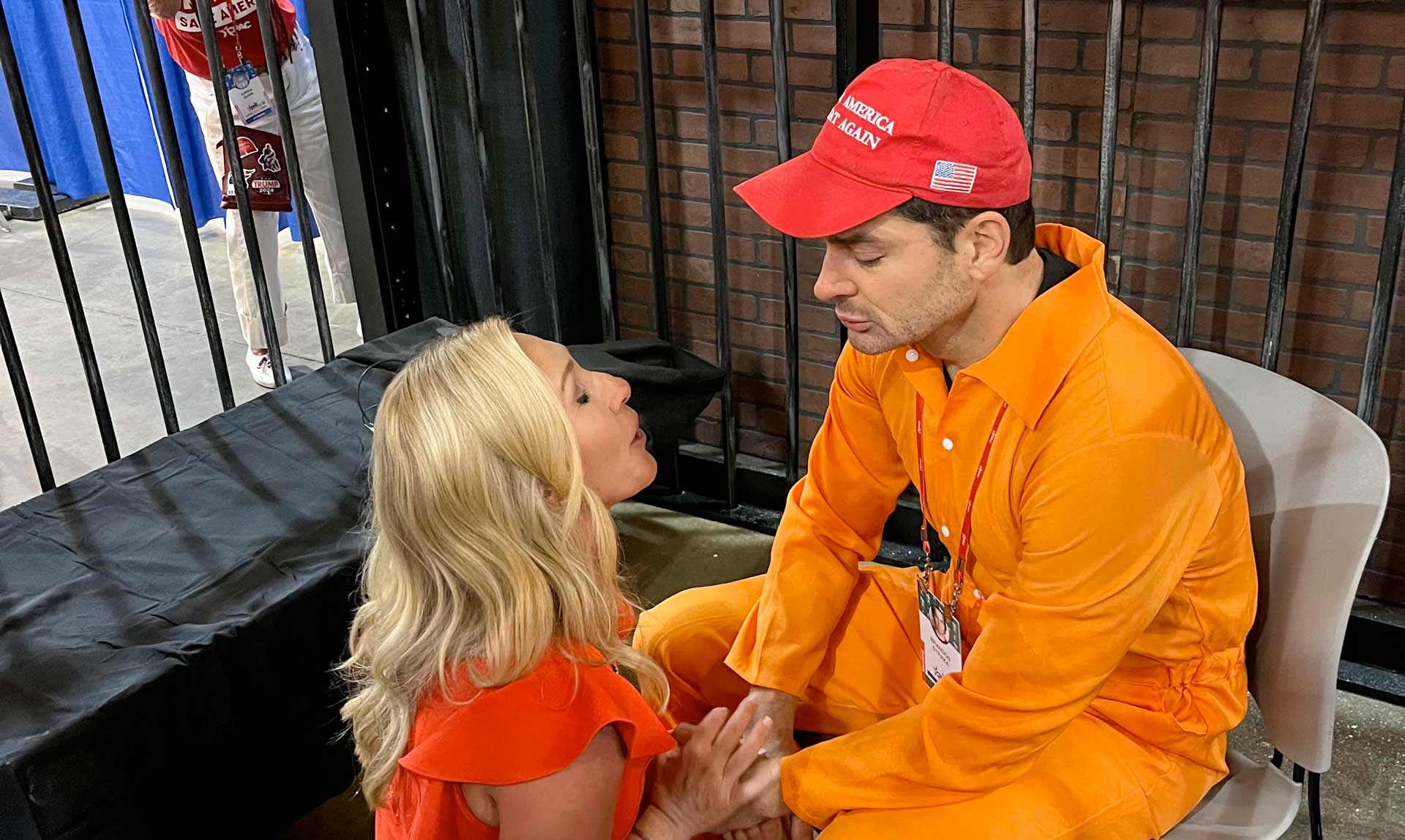 Conservative Evangelicals are not the last faithful remnant of Christ’s Church standing firm for the Gospel in a Godless world that they claim to be—they are actively,...
Read More

Have these officials, as some charge now, used their authority to interfere with America’s democratic process? Do local election officials abuse their power? The short...
Read More