U.S. Sen. Lindsey Graham could soon be peppered with questions by Fulton County prosecutors to determine whether he encouraged Georgia Secretary of State Brad Raffensperger or others to toss out ballots and manipulate election practices in order to influence the 2020 presidential election.

U.S. District Court Judge Leigh Martin May on Thursday again rejected the veteran South Carolina politician’s motion to quash the subpoena to appear before the special grand jury as it investigates whether former President Donald Trump and his allies illegally interfered after he lost Georgia by fewer than 12,000 votes to Democrat Joe Biden.

The judge’s order limits what prosecutors can ask Graham since members of Congress are entitled to some protections while performing their legislative activities.

But there will be opportunity for Graham’s testimony to get into whether he encouraged Raffensperger or others to break state law in an effort to overturn the election. Graham reportedly made at least two phone calls to Raffensperger and other state election officials between the November general election and Jan. 6, 2021, when U.S. Congress certified election results after the insurrectionists breached the U.S. Capitol.

“As the court has previously indicated, the calls themselves—again, calls between a U.S. senator from South Carolina and Georgia’s state election officials—are not manifestly legislative on their face,” May wrote in Thursday’s order.

Thursday was the second time that May rejected Graham’s attempts to block the subpoena after the 11th Circuit Court of Appeals delayed his testimony prior to his scheduled Aug. 23 appearance.

A date remains to be scheduled for Graham to appear before the 23-member grand jury that will issue a report with recommendations on whether Fulton County District Attorney Fani Willis should pursue charges.

Willis initiated the investigation after the public release of a recorded January 2020 phone call in which Trump pressed Raffensperger to find enough ballots to overcome Biden’s victory.

Among those who have testified in the grand jury probe into interference after Georgia’s 2020 presidential election are Raffensperger, who drew Trump’s ire for not preventing the state from certifying Biden’s win, and Trump’s former personal attorney Rudy Giuliani, named by prosecutors as a target for his role in pushing baseless allegations of widespread voter fraud in Georgia.

Meanwhile, a Fulton judge in charge of overseeing the special investigation has ordered that GOP Gov Brian Kemp must testify following his Nov. 8 re-election bid against Democrat Stacey Abrams. The judge in that case  rejected arguments that the governor should not be forced to testify because of executive privilege and sovereign immunity, which protects the state from being sued without its consent.

And the grand jury will also hear from nearly all of the 16 Georgia Republicans who, during a secret December 2020 meeting at the Capitol, served as fake electors and cast illegitimate votes for Trump. A judge ruled in July that Republican state Sen. Burt Jones, who participated in the meeting of fake electors, did not need to testify in Willis’ investigation because she hosted a June fundraiser for his opponent in this year’s lieutenant governor’s race, Democrat Charlie Bailey. 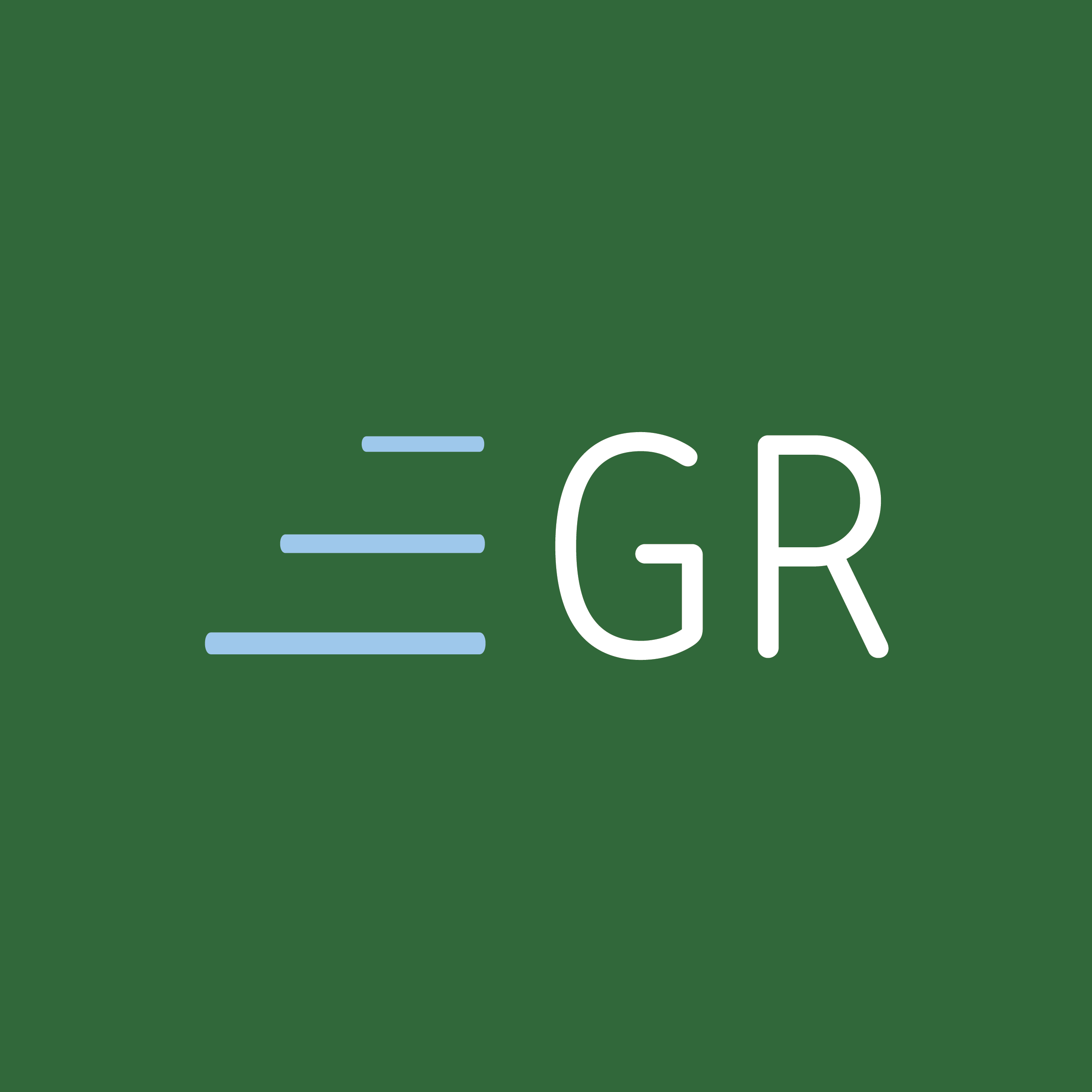