Meet the Real “Welfare Queens,” the Corporations Who Get the Most in Government Subsidies

Meet the Real “Welfare Queens,” the Corporations Who Get the Most in Government Subsidies

Meet the true "welfare queens" who have not been well publicized and who cost us massive sums as tax payers to pay for their subsidies and are a testament to the effectiveness of lobbyist actions on their behalf.

As usual, let’s start with a definition. From Wikipedia:

Welfare queen is a derogatory term used in the United States to refer to women who allegedly misuse or collect excessive welfare payments through fraud, child endangerment, or manipulation. Reporting on welfare fraud began during the early 1960s, appearing in general-interest magazines such as Readers Digest. The term originates from media reporting in 1974, and was popularized by Ronald Reagan, beginning with his 1976 presidential campaign.

Since then, the phrase “welfare queen” has remained a stigmatizing label and is most often directed toward black, single mothers. Hence, it is considered racist by many. Although women in the U.S. could no longer stay on welfare indefinitely after the federal government launched the Temporary Assistance for Needy Families (TANF) program in 1996, the term remains a trope in the American dialogue on poverty and negatively shapes welfare policies and outcomes for these families.

The idea of belittling people who are not rich and who have the audacity to demand benefits that were paid for by their wages (Social Security, MediCare, etc.) is not new. Reagan’s campaign ramped up the racist trope of the “welfare queen” when he first ran for office, as noted above. But this concept is still in the white supremacist’s lexicon. (We’re still waiting on reports of some of these folks returning their stimulus payments from earlier this year as a demonstration of their principles. Don’t hold your breath.)

But there are some true “welfare queens” who have not been well publicized and who cost us massive sums as tax payers and are a testament to the effectiveness of lobbyist actions on their behalf.

Here are the top 10 corporations that receive vast sums of subsidy funds from our government. Some of the names and amounts may surprise you. 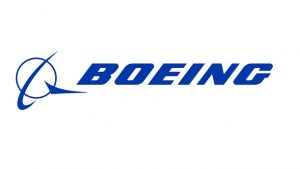 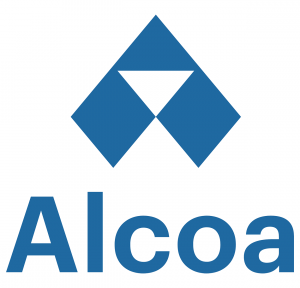 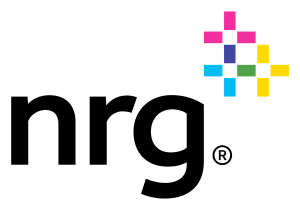 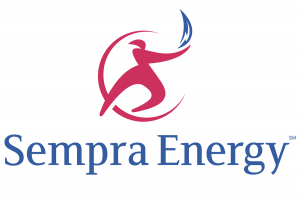 This table gives the amount of subsidy received by each of these companies.

To see the top 100 Corporate Welfare Queens, click the toggle below. There are some big surprises on this list too.

Stunned? We certainly were. This is the amount of money given to these companies over and above what they earn from the normal commercial activities. Please carefully note that some of these corporations are literally the richest companies in the world.

Some of these groups are also engaging in the practice of biting the hand that feeds them. A case in point is Koch Industries. This infamous privately-held venture is at the bottom of the list, still though receiving over $500 million, but is meanwhile investing heavily in a vast array of propaganda “think tanks” designed to undermine Democracy in the United States. Yet the Koch’s have no trouble cashing government checks while paying huge sums to counter any environmental initiative that would affect their bottom line.

These are the true welfare queens sponging off of society to their benefit and our detriment. $163 billion could pay for a hell of a lot of college tuition, healthcare and maybe build some trains that go faster than the normal family car.

There’s a reason we have backward and behind-the-times infrastructure in this country compared to other far less affluent nations, and in the above lists, you’re looking at it.