The NRA's never ending stream of messages make it seem that the Second Amendment is the only right granted by the Bill of Rights that matters.

Two more mass shootings in the span of a couple of weeks. Over 30 killed, including 19 children in school. This will dominate the news cycle for days to come. There will be calls for gun control from people who are just beyond outraged. And the usual round of “thoughts and prayers” from Republicans who owe their jobs to the gun lobby.

It would be beating the skeletal remains of a long dead horse to point out that we in the United States have more gun deaths than any other country in the world that isn’t in a war. In fact more Americans have died by gun violence so far this year than Ukrainians have died at the hands of Russia—more than 5 times as many!

Why is the United States such a gun culture? Why are weapons like the AR-15 and AK-47 classes of firearms deemed “necessary” as our prized possessions? There are lots of answers to these conundrums. But they mostly lead back to three letters: NRA.

Political historian Heather Cox Richardson published a piece traced the history and development of the NRA. The organization started out focused on guns as a sport. But, “…in the mid-1970s, a faction in the NRA forced the organization away from sports and toward opposing ‘gun control.’ It formed a political action committee (PAC) in 1975, and two years later elected an organization president who abandoned sporting culture and focused instead on ‘gun rights.'”

“The unfettered right to own and carry weapons has come to symbolize the Republican Party’s ideology of individual liberty. Lawmakers and activists have not been able to overcome Republican insistence on gun rights despite the mass shootings that have risen since their new emphasis on guns. Even though 90% of Americans—including nearly 74% of NRA members—recently supported background checks, Republicans have killed such legislation by filibustering it”

The NRA’s decades-long campaign has pulled no punches with a say-anything, scorched-earth messaging strategy that left acolytes convinced that if certain candidates (not Republican) were elected that their beloved guns would be confiscated. It wasn’t true when Obama was elected. It isn’t true now. But gun sales went off the charts—mainly from manufactured fear—whenever a Democrat takes office in the White House.

Remember, while the NRA beats the drum for the Second Amendment, its primary source of income is lobbying for gun and ammunition manufacturers and that effort is supposed to result in sales. And it consistently has. But at what cost to other aspects of the rights of American citizens?

The NRA’s never ending stream of messages make it seem that the Second Amendment is the only right granted by the Bill of Rights that matters. Others that are frankly far more important.

Let’s take the 14th Amendment as an example. While there had been theoretical discussion of equality for all in the United States, it was not until the 14th Amendment that this equality became enshrined in the Constitution and after decades and endless court fights to secure the rights that it has afforded. Some of these are actual citizenship for all those born here and the right to equal protection under the law and the end of Jim Crow laws. The 14th also has Section 3 which understandably scares the hell out of all those in office that in some way participated in or enabled the insurrection of January 6th. It essentially forbids them from holding office, ever.

Let’s not forget the some of the other Amendments in the Bill of Rights, like the Forth: “The right of the people to be secure in their persons, houses, papers, and effects, against unreasonable searches and seizures…”; the Sixth: “In all criminal prosecutions, the accused shall enjoy the right to a speedy and public trial, by an impartial jury of the State and district wherein the crime shall have been committed…”; and of course, the favorite of criminals, Republicans and insurrectionists, the Fifth: “…nor shall [any person] be compelled in any criminal case to be a witness against himself.”

It is not hard to think up other examples of imbalances in our society caused by the over-stressing of the Second Amendment. The remedy is simply to understand all of our rights under the Constitution and the Bill of Rights and protect the whole of the document, not just gun rights.

The Bill of Rights, the conglomeration of Amendments to our Constitution, is essentially about humanity. The perversion of  importance of the 2nd over all the rest endangers all the rest and the vast majority of our rights. We need to restore the balance.

After all that, let us return to the tragedy at hand. Golden State Warriors coach Steve Kerr’s outrage at this insane situation sets the right tone: 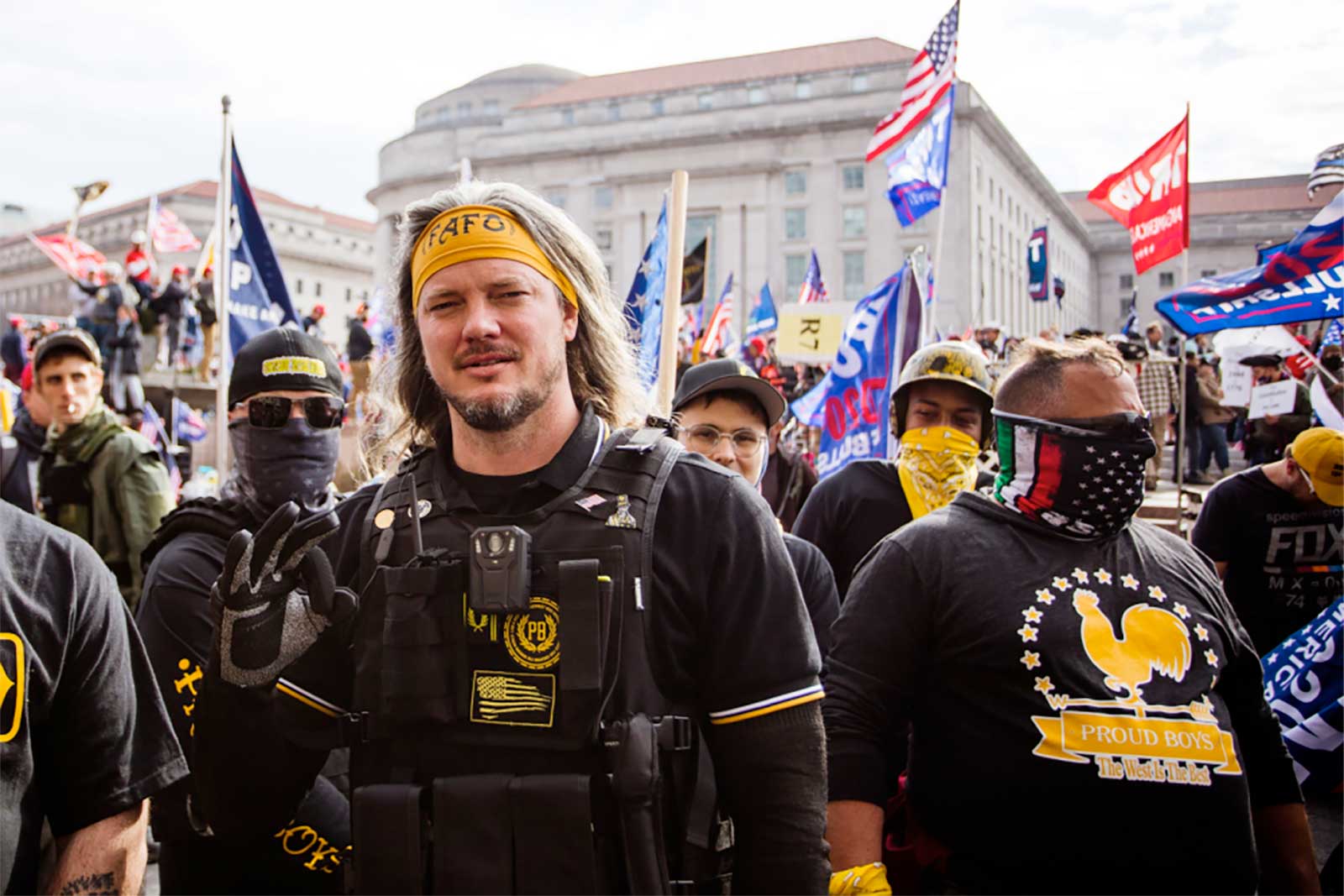