Plastics are very useful materials. They’ve contributed significant benefits to modern society. But the unprecedented amount of plastics produced over the past few decades has caused serious environmental pollution.

Republished with permission from The Conversation, by Hom Dhakal, Professor of Mechanical Engineering, University of Portsmouth

Plastics are very useful materials. They’ve contributed significant benefits to modern society. But the unprecedented amount of plastics produced over the past few decades has caused serious environmental pollution.

Packaging alone was responsible for 46% out of 340 million tonnes of plastic waste generated globally in 2018. Although plastic recycling has increased significantly in recent years, most plastics used today are single use, non-recyclable and non-biodegradable.

The demand for food will double by 2050. This will probably increase the amount of waste from food and its plastic packaging, putting poorer countries under tremendous pressure to manage waste disposal.

To tackle the issues of environmental damage, we need more sustainable materials that we can recycle or that biodegrade. There’s been a surge in plant-based plastics, but many of these can only be composted using industrial processes, not by people at home.

Now researchers at the University of Cambridge have found a way to make plastic from abundant and sustainable plant proteins. Inspired by spider silk, the film works in a way similar to other plastics, but it can be composted at home.

There are some processes in place for disposing of PET—namely mechanical and chemical recycling techniques—but most plastic around the world is still sent to landfills. PET can take hundreds of years to decompose and it’s non-biodegradable. This means it can continue to pollute the ecosystem for many years.

Making plastic requires lots of energy. Then, when plastics are thrown away, they cause environmental damage, including global warming, greenhouse gas emissions and damage to marine life.

On the other hand, there are some biodegradable plant-based plastics, such as polylactic acid (PLA), polybutylene succinate (PBS), polycaprolactone) (PCL) and polyhydroxyalkanotes (PHAs), which are friendlier to the environment than non-renewable polymers.

PLA polymers are produced from renewable resources and have the advantage of being recyclable and compostable. This makes PLA a much more environmentally friendly material than PET, PS and CPET. However, their long-term durability and stability are lower than their synthetic counterparts.

The new research has investigated the potential use of a biodegradable and renewable polymer, such as soy protein, to make a new material that could be an alternative to other plant-based plastics.

The researchers created a plant-based plastic and added nanoparticles—particles smaller than one millionth of a meter. This meant they could control the structure of the material to create flexible films, with a material that looks like spider silk on a molecular level. They’ve called it a “vegan spider silk.” 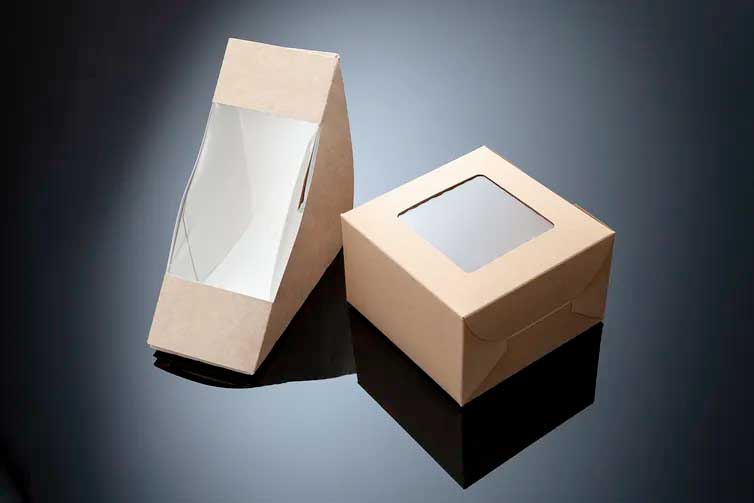 The new material in action. Xampla

They analyzed important properties, such as barrier properties and moisture absorption. They found the nanoparticles helped to increase the various properties—strength and long-term durability and stability—significantly.

By creating a plastic with a more environmentally friendly manufacturing process, made from sustainable materials itself, a significant amount of energy can be saved. This is one of the most exciting parts of this study.

This new material could help solve some of the problems that plastic pollution has caused to the environment—by introducing a material from renewable source with enhanced properties suitable for many engineering applications, including packaging.

The study could help to scale up the production of sustainable packaging materials, using natural resources and less energy consumption, while reducing the amount of plastic going into landfill.

Two studies show it is not a great idea to count on forests as a widespread carbon solution for climate change through the 21st century, particularly if societies don’t...
Read More

Bernie Sanders Unveils Medicare for All Act of 2022

A study by RAND found that moving to a Medicare for All system would save a family with an income of less than $185,000 about $3,000 a year, on average.
Read More

A Nonprofit Drugmaker Is Taking Aim at Insulin Price Gouging

Though the Senate resolution is non-binding, it clearly shows the fear the fossil fuel industry has of impending actions to reverse the damage they are causing to our...
Read More 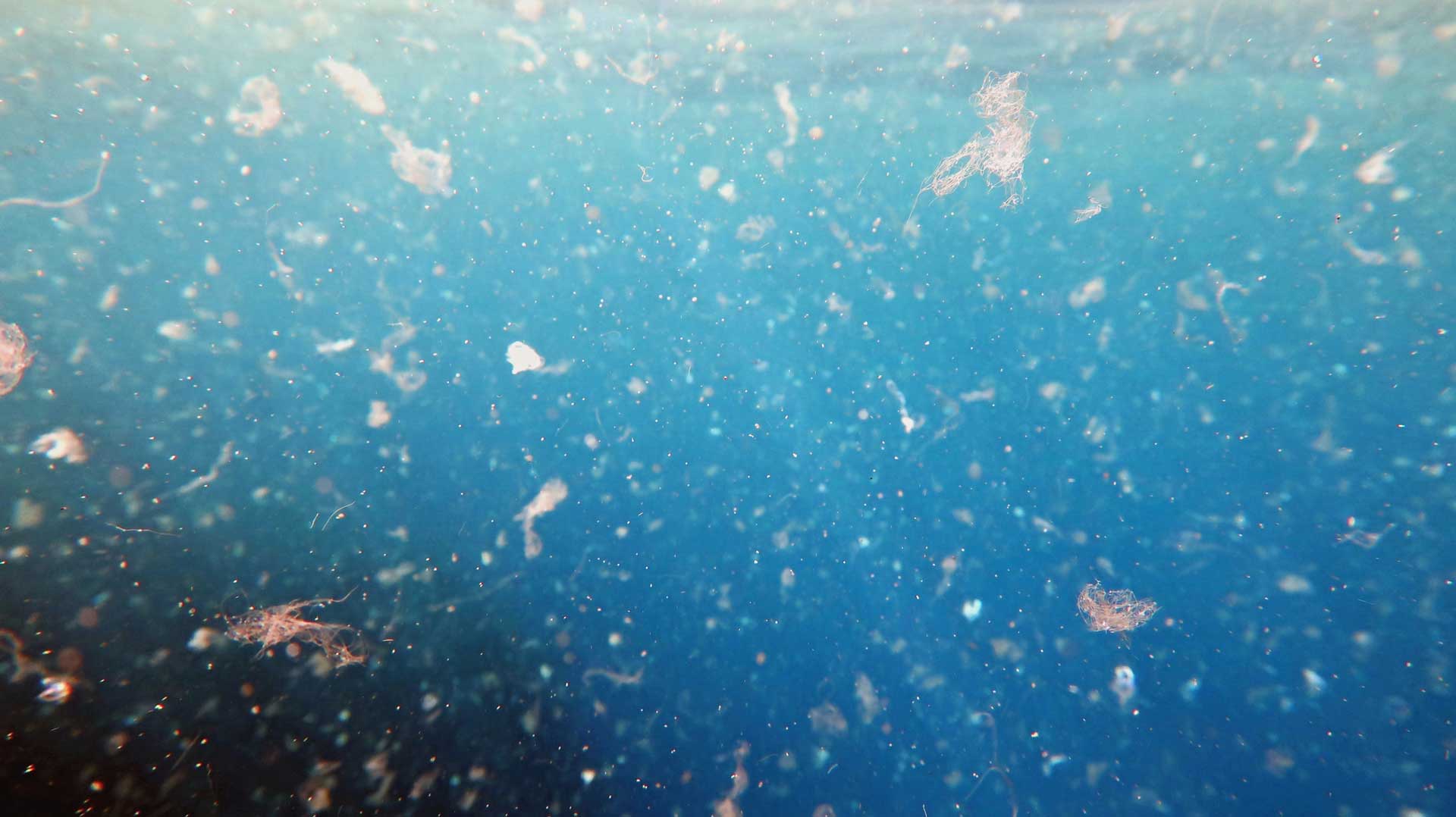 New research suggests disease-causing parasites can hitch a ride on microplastics and potentially spread throughout the seas.
Read More

One of the major factors of the current “inflation” is Big Oil intentionally profiteering off the war in Ukraine. Pump prices remain sky high even though no...
Read More 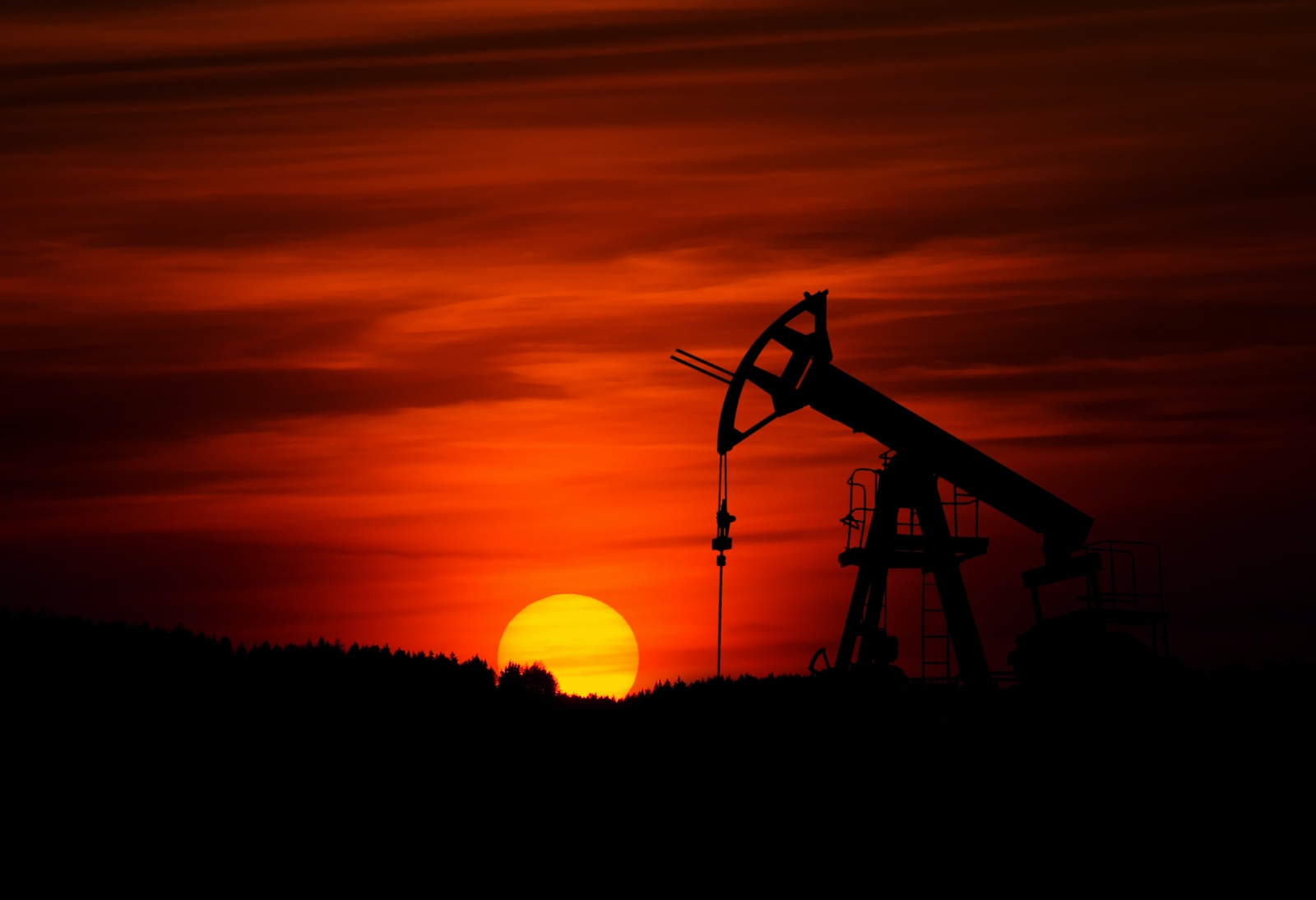 A new court ruling is a major victory for California communities seeking their day in court against Big Oil polluters that spent decades lying about their...
Read More 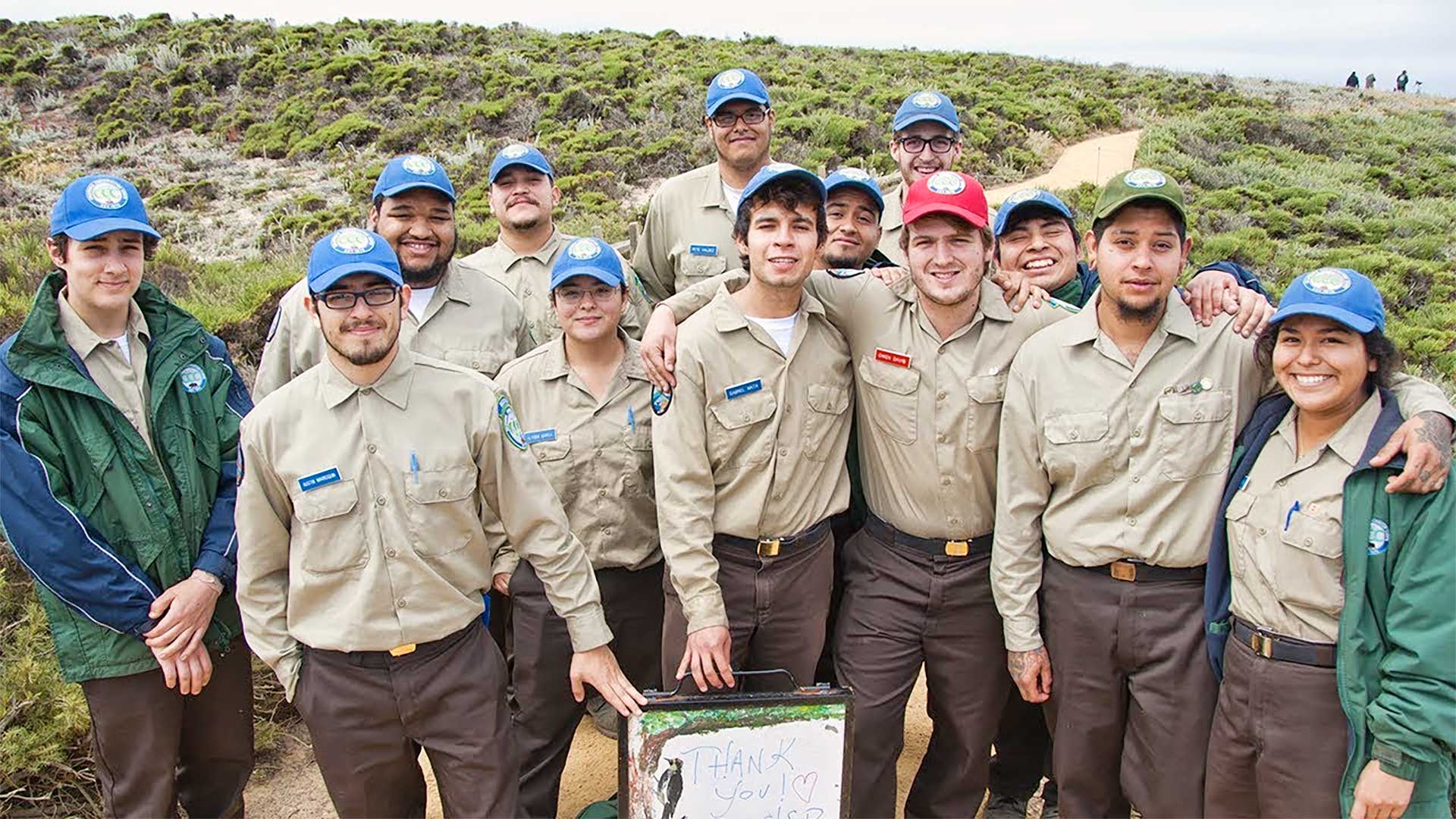 Started by Jerry Brown nearly 50 years ago, the CCC is a rock-solid model for programs that combine workforce development, public service and pushback against climate...
Read More 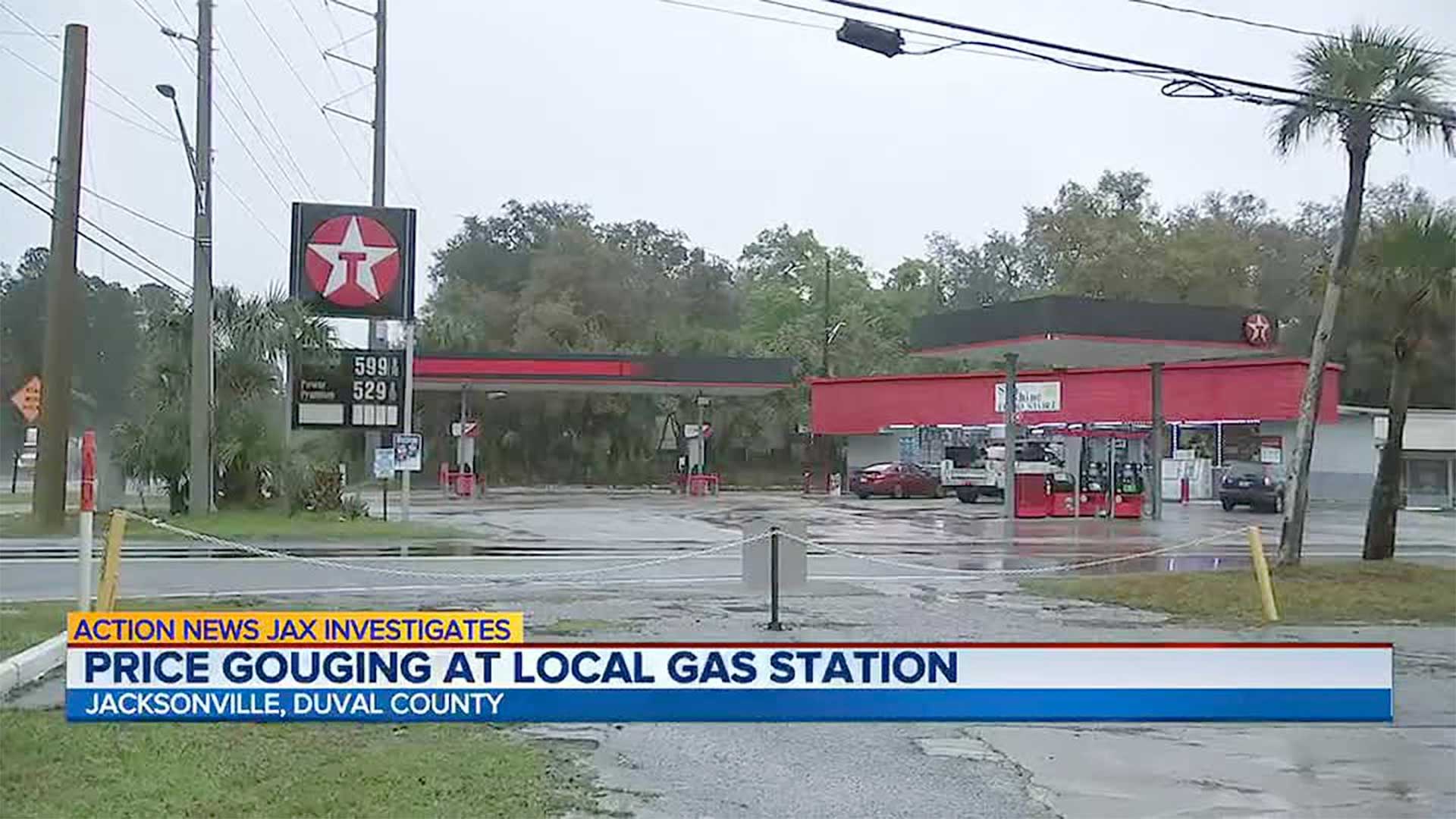 “Price gouging is unfair and illegal and my office is determined to make sure it doesn’t happen in our state,” said Attorney General Letitia...
Read More