The United States sits in a wealth class all its own, boasting 39.2 percent of the world’s millionaires. China sits second, at 9.9 percent, with Japan third at 5.4 percent.

Spin a globe, then stop it with any finger. Some fantastically rich individual will most likely be living—or yachting—somewhere close to wherever your finger lands.

Billionaires have become a truly worldwide phenomenon. Forbes this past spring counted up some 2,668 billionaires on its annual list of global private fortunes that run at least 10 digits. And now the Credit Suisse Research Institute has just published its broader annual census of the world’s super rich, an analysis that finds grand mega-million fortunes in nearly every nation.

But some nations, the Credit Suisse analysis also shows, host far more of these fortunes than others. And one nation—the United States—sits in a wealth class all its own. The United States boasts 39.2 percent of the world’s millionaires. China sits second, at 9.9 percent, with Japan third at 5.4 percent.

The contrasts become even more striking as we step up ever higher into the world of the fabulously wealthy. Some 53 percent of global deep pockets worth at least $100 million call the USA home.

What explains this overwhelming U.S. dominance within the ranks of the world’s super rich? The release of another new annual set of stats—from the Economic Policy Institute in Washington, D.C.—points to one prime piece of the answer: corporate executive compensation.

The Economic Policy Institute has emerged over recent years as America’s most perceptive source of CEO pay data, and analysts from the Institute earlier this week released their latest yearly update. The headline stat from this new EPI analysis: Corporate chiefs at the 350 top American firms that trade on the stock market last year realized an average $27.8 million in compensation, an 11.1-percent increase over their previous year’s pay and a record 399 times more than the take-home of typical American workers.

Some context can help here. Back in 1965, top U.S. CEOs averaged just 20 times more than the annual compensation of typical American workers. In 1989, a quarter-century later, that gap was still only running 59-to-1. The gap since then has multiplied nearly seven-fold.

Rising corporate executive compensation, note EPI’s Josh Bivens and Jori Kandra, “has fueled the growth of top 1 percent and top 0.1 percent incomes, leaving fewer of the gains of economic growth for ordinary workers and widening the gap between very high earners and the bottom 90 percent.”

This increase in U.S. executive pay has extended far beyond CEO suites. All top corporate officers have feasted in the fabulous windfall.

The pay gap between U.S. corporate execs and workers gives no sign of shrinking anytime soon. And that shouldn’t surprise us. Corporate execs sit on each other’s boards of directors. These execs have little incentive to rein in CEO pay in hard economic times—and every incentive to insist that only continued high executive pay can keep in place the “quality leadership” that hard times so dramatically demand.

Just how much does all our current corporate executive compensation contribute to the wealth of America’s wealthiest? Quite a bit. Between 1978 and 2020, the latest year with comparable stats available, the overall inflation-adjusted annual earnings of our nation’s top 0.1 percent jumped 385 percent. CEO compensation during those same years, EPI notes, “grew nearly four times as fast!”

The bottom line: America’s distribution of income and wealth will remain ridiculously top-heavy until we start limiting the “rewards” continuing to rush and gush into our corporate executive suites.

That limit could come in any one of several different forms. Let’s start with taxes. In the two decades after World War II, individual income over $200,000 faced a federal income tax rate that annually hovered around 90 percent. That tax pressure served to deflate executive compensation. Why bother scheming for outrageously high executive pay, after all, when Uncle Sam stood ready to tax away most of any windfall?

Another approach to corporate pay reform—limiting the gap between executive and worker compensation—has been steadily gaining momentum over the past decade. San Francisco and Oregon’s Portland now levy higher tax rates on executive pay that runs over 100 times worker pay. At the state level, legislative proposals along the same line are gaining ground.

Corporate America’s continuing failure to limit those gaps plays out dramatically in the latest Credit Suisse Research Institute annual comparative stats on national mean and median individual wealth. One example: The United States last year averaged just over $579,000 in wealth per adult, almost double France’s $322,000 average. But the most typical—the median—French adult held a net worth of just under $140,000, almost $50,000 more than the wealth of the most typical U.S. adult.

Grand concentrations of wealth, in other words, skew the stats. Average personal wealth figures in top-heavy societies can look rather robust. But the typical person in these societies cannot claim anything close to those averages.

So where does that leave us? In the United States, our grand enterprises have essentially become the world’s fiercest engines of inequality. We need to change that. 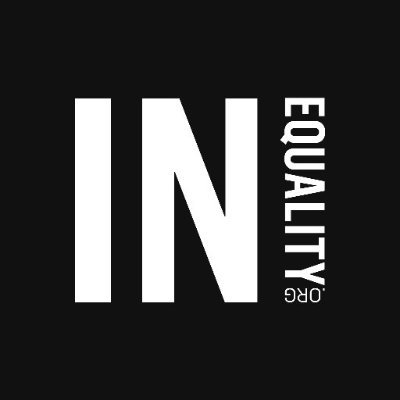 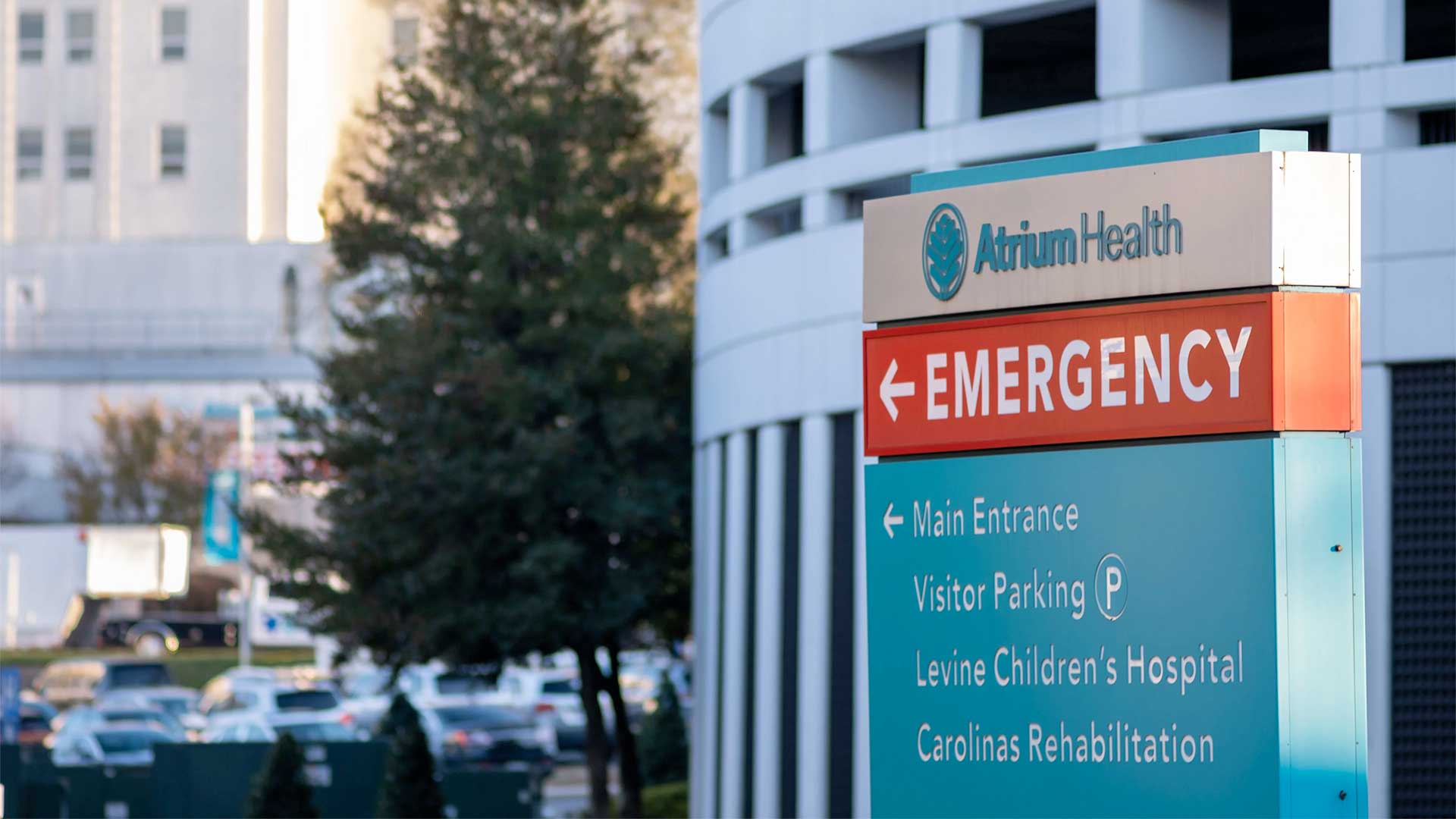 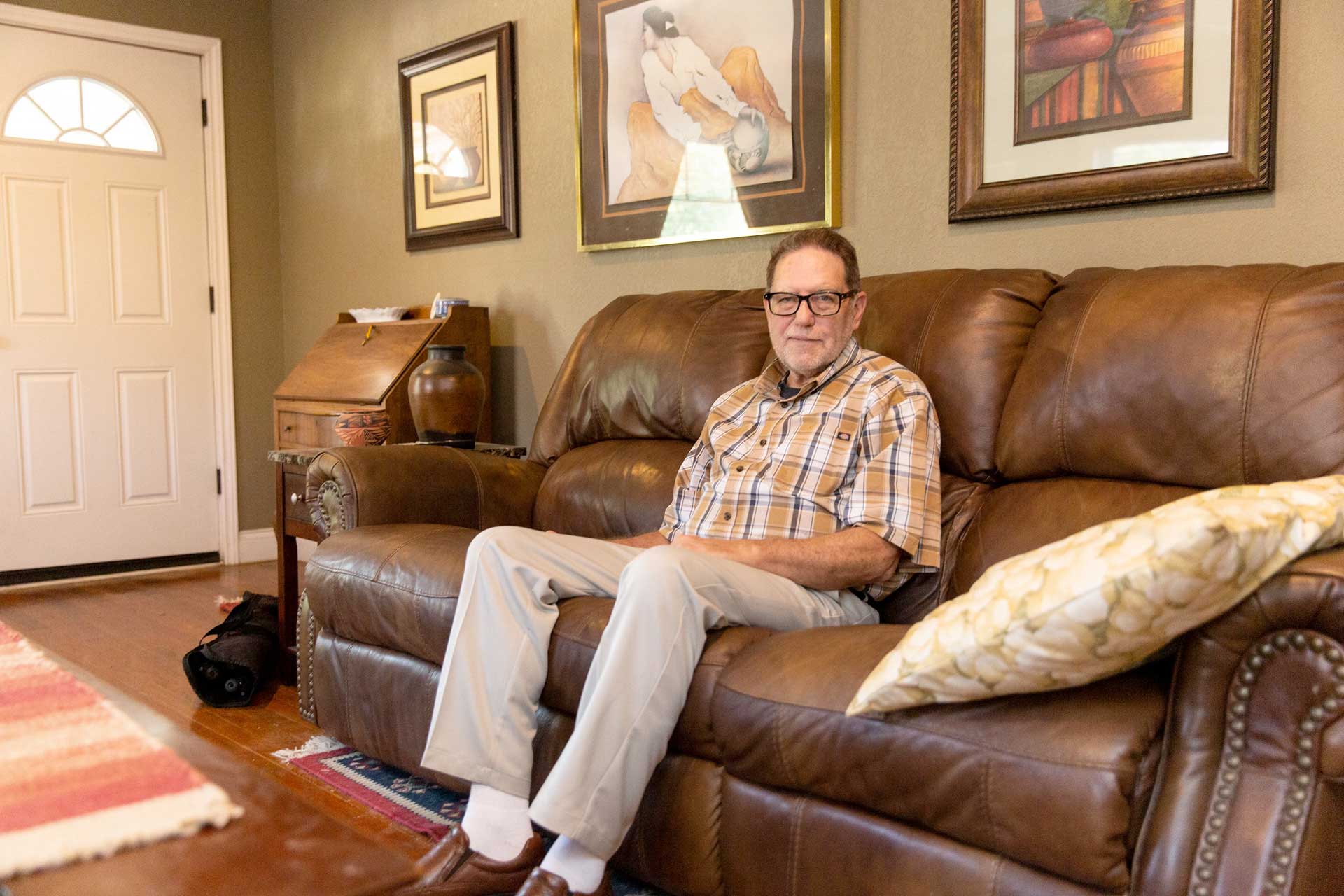 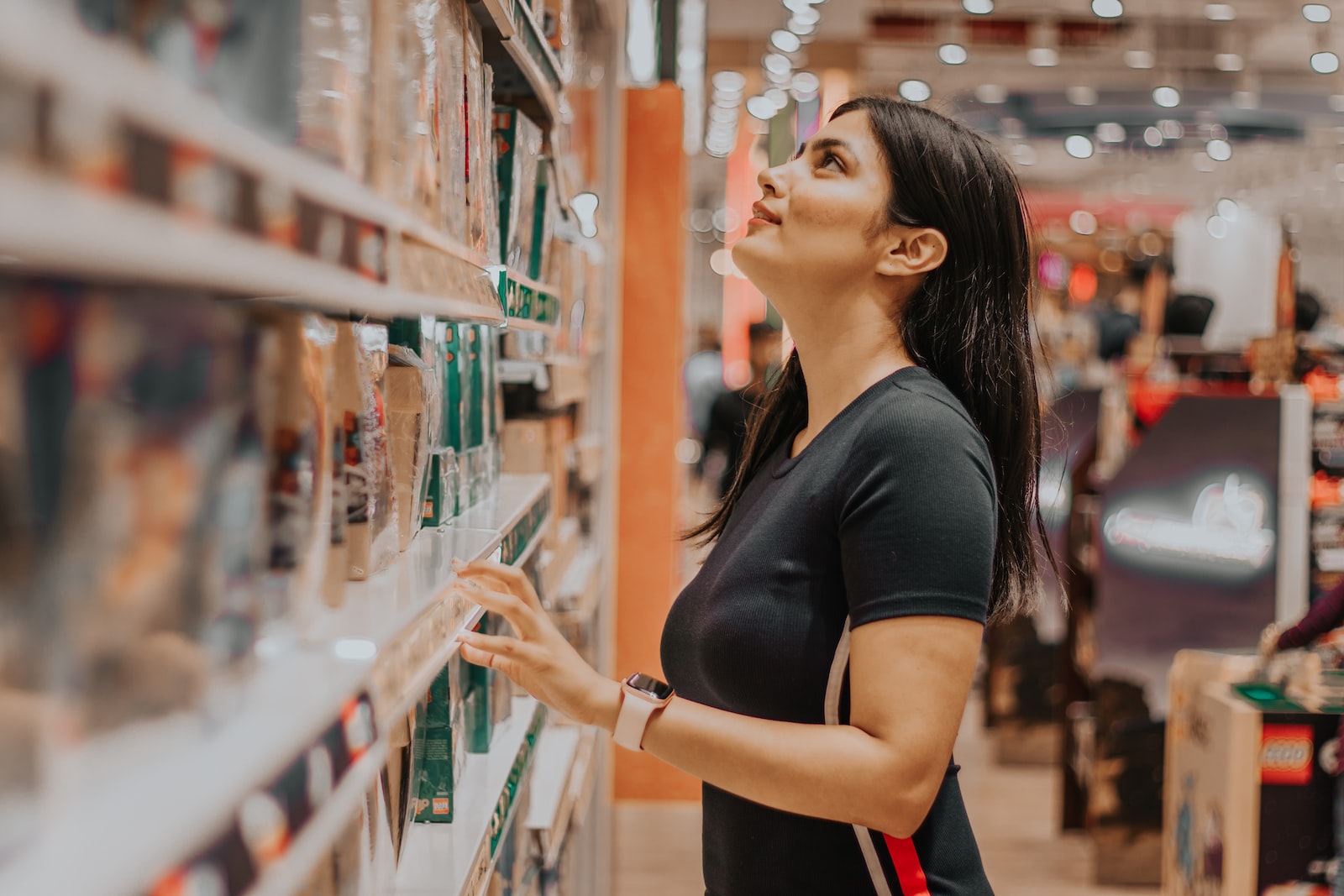 It is time to rein in the big corporations that are getting away with pushing up prices to fatten their profit margins while families are quite literally paying the...
Read More 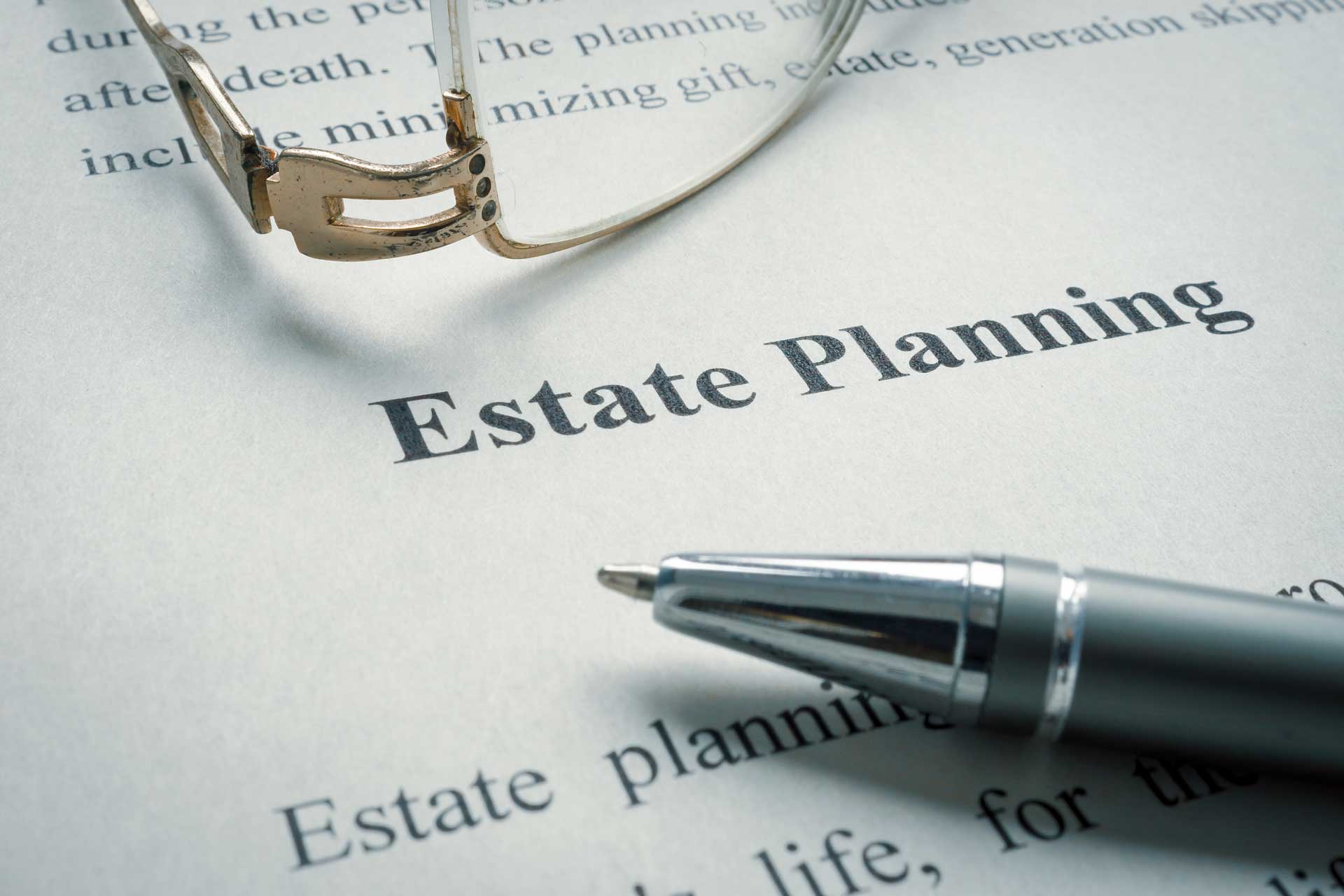 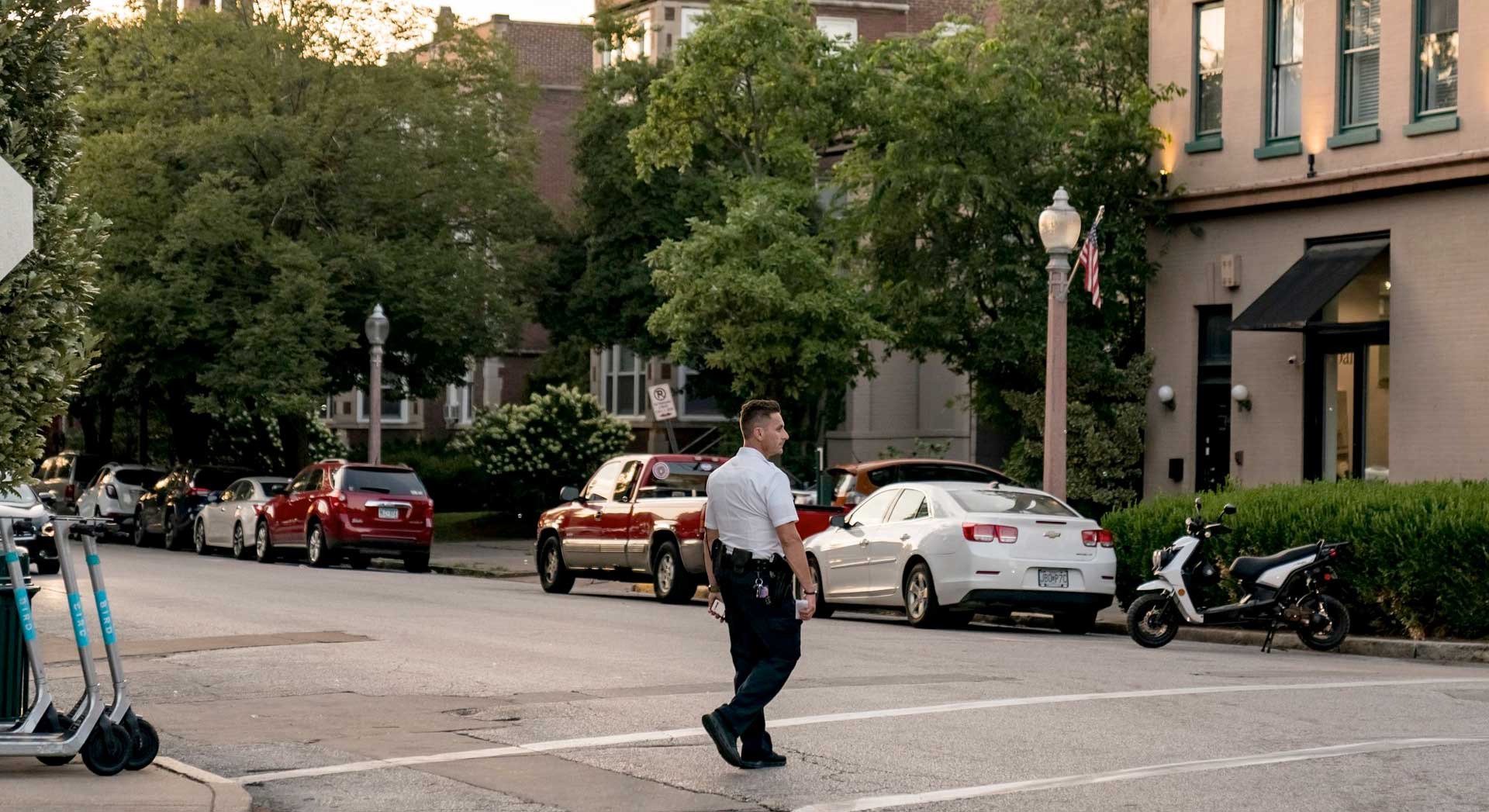 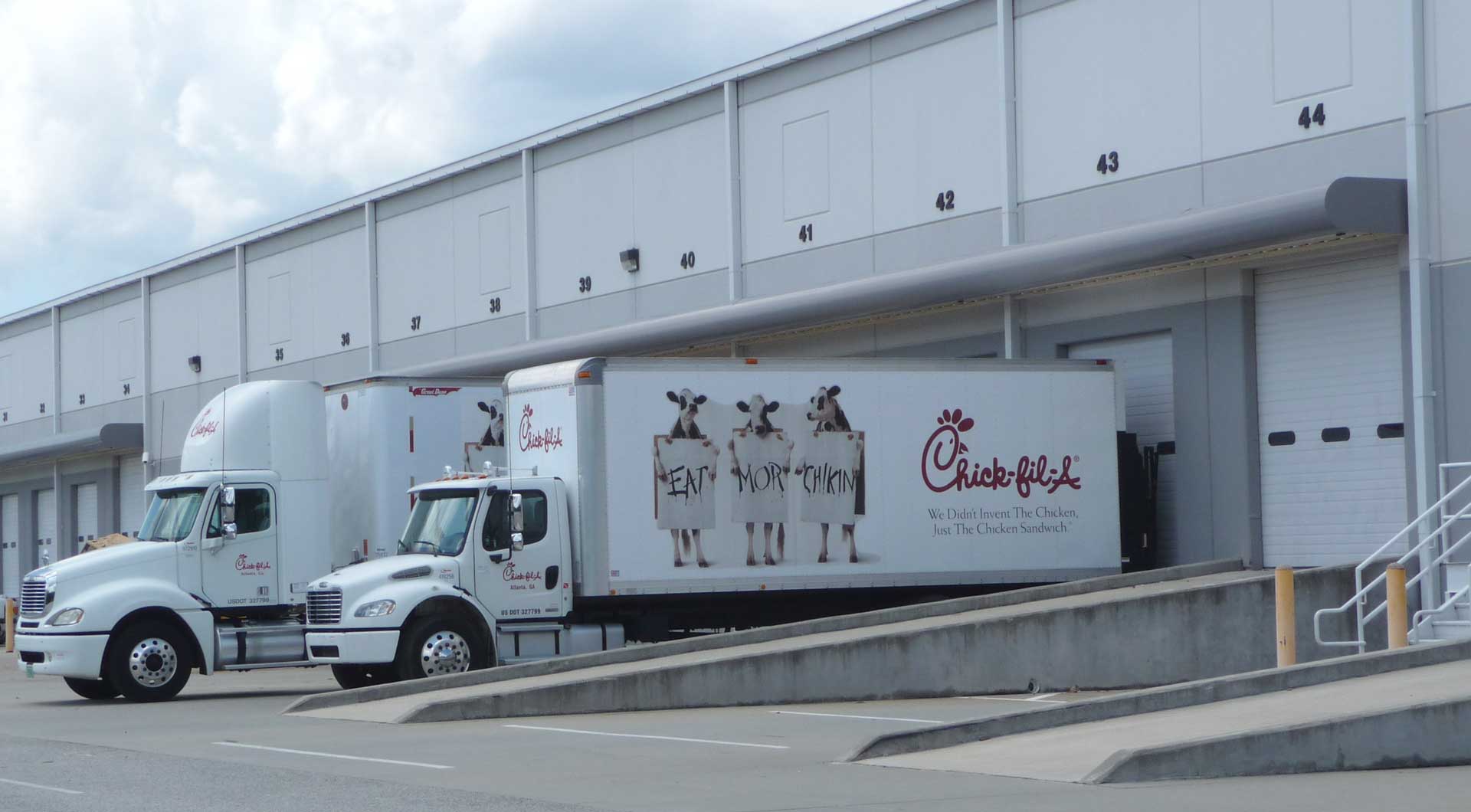 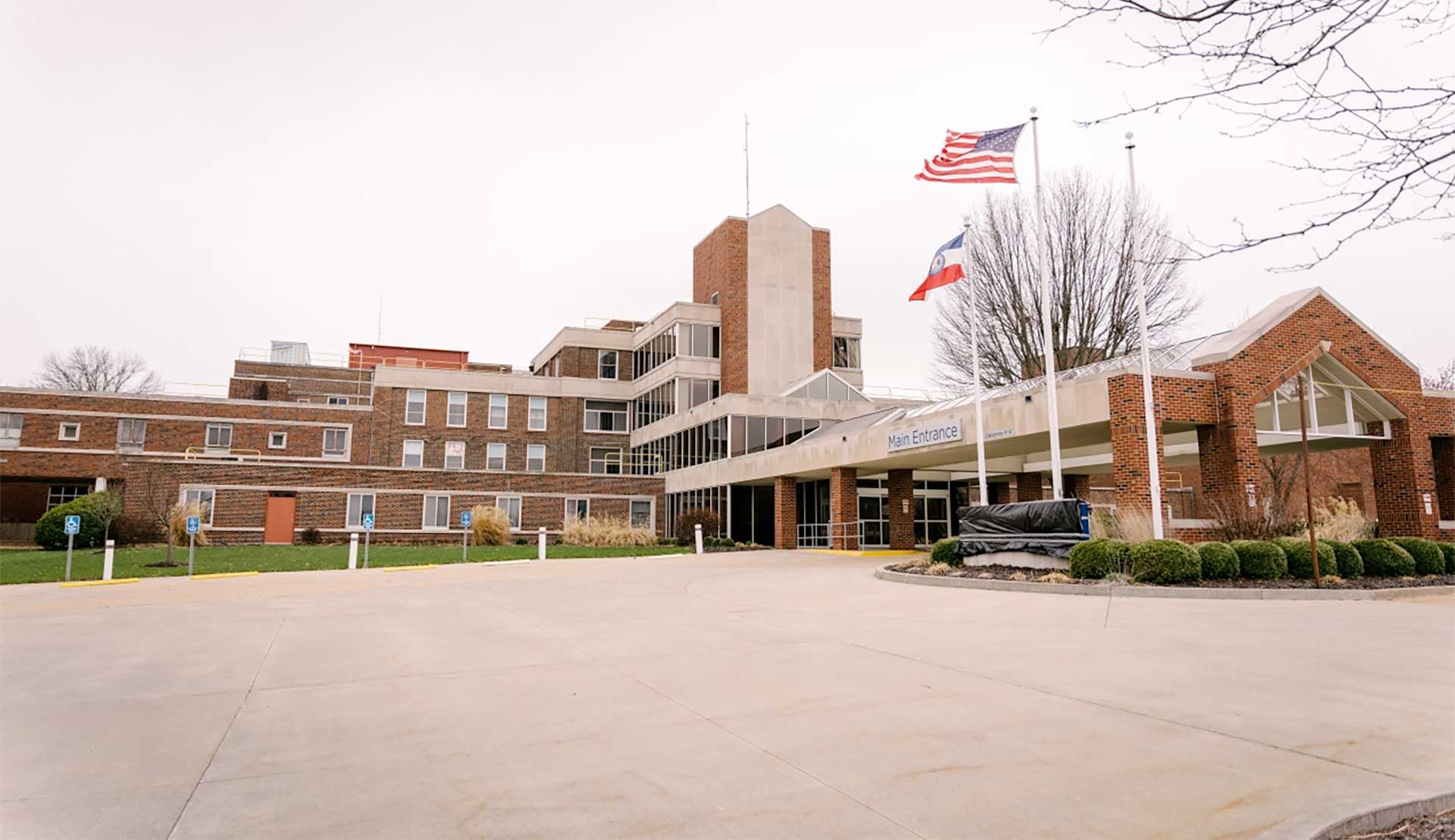 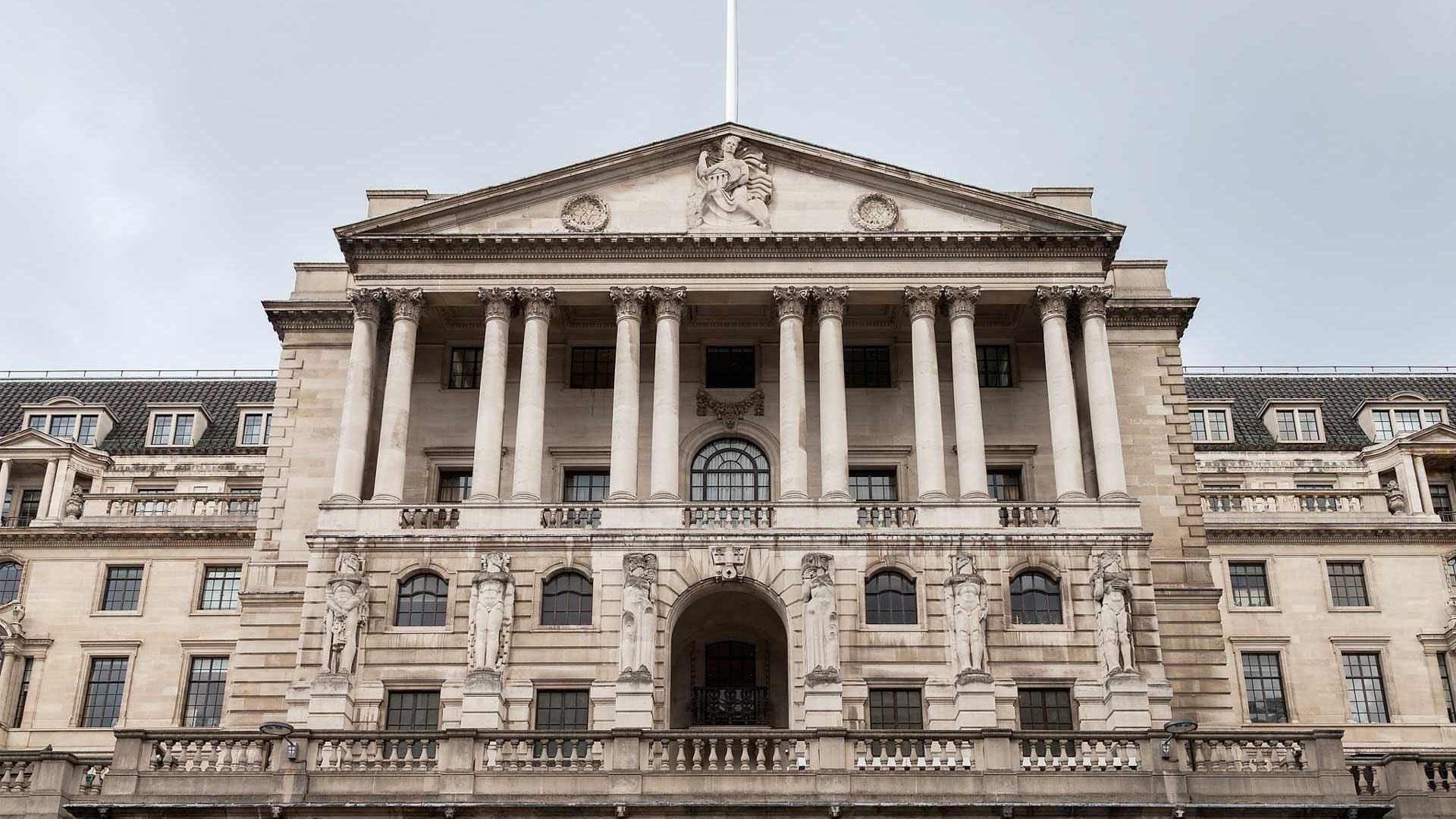