A tweet from former President Donald Trump is shown on a screen at the House Jan. 6 committee hearing on June 9, 2022. Jabin Botsford/POOL/AFP via Getty Images

A tweet from former President Donald Trump is shown on a screen at the House Jan. 6 committee hearing on June 9, 2022. Jabin Botsford/POOL/AFP via Getty Images

The effectiveness of the Jan. 6 Committee will be debated for some time. But there is no question of how much interest was demonstrated by the American public with over 55 million watching at least some of the proceedings.

The committee formed to investigate the role of former President Donald Trump and key aides in last year’s Capitol insurrection faced high stakes as it held its 10th and possibly last public hearing on Oct. 13, 2022.

Since the committee debuted its evidence in prime time on June 9, 2022, Vice-Chair Liz Cheney of Wyoming, one of two Republicans on the committee, lost her House seat in a primary election. The other GOP committee member, Rep. Adam Kinzinger of Illinois, announced last year that he isn’t running for reelection.

Should Republicans regain the House majority in November’s midterm elections, presumptive Speaker Kevin McCarthy could disband, or reconstitute, the committee. Some GOP House members have indicated that they might use their newfound control over investigations to probe the committee members themselves over how they have conducted their work.

Thus, the committee faces a ticking clock as it wraps up its hearings and finalizes its report, which may recommend criminal charges against Trump and crucial election security reforms. However, it is possible that there will be no immediate legal, policy or political ramifications of the committee’s work.

But as a scholar of oversight who in 2019 spent a year working on the Democratic majority staff of the House Committee on Oversight and Reform, I believe the committee’s work will have historic impact. That effect, though, may take years to be seen and felt. 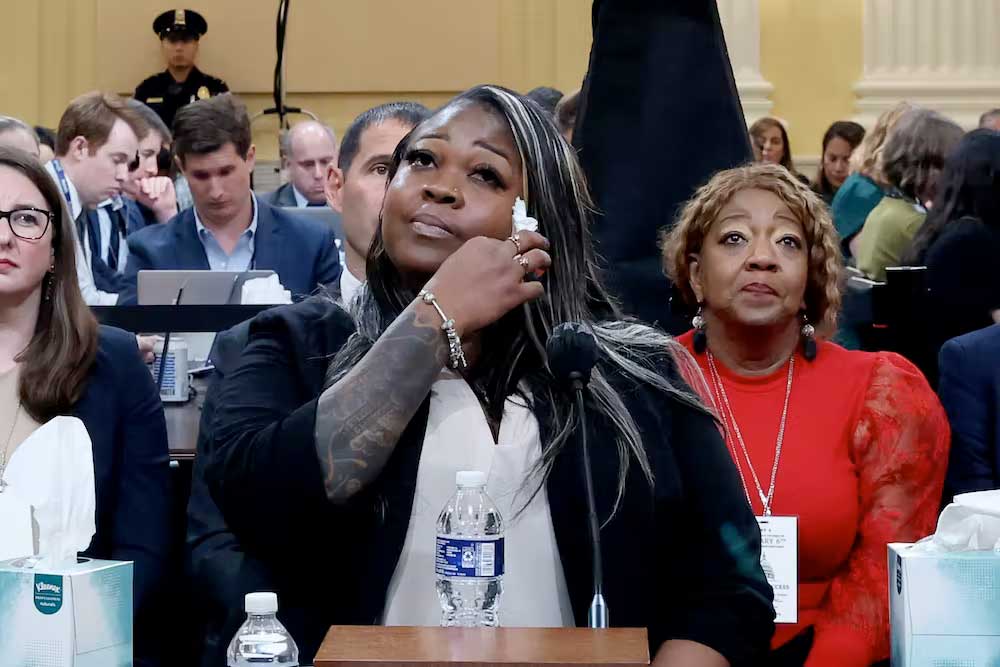 Although 919 people have been charged with crimes in relation to the Capitol insurrection thus far, there’s still a lot the committee doesn’t know—or hasn’t revealed—about Trump’s direct involvement in the insurrection.

And no matter how compelling a case the committee’s final report might make, the Department of Justice may simply choose not to indict the former president.

In terms of policy changes that could emerge from the committee’s efforts, the House passed the Presidential Election Reform Act in September 2022, which among other provisions clarifies the vice president’s role in the certification of Electoral College votes. The Senate has taken bipartisan action on their version of the bill, but its fate is still uncertain.

Political scientist Paul Light argues that the most “high impact” investigations over the course of American history achieved their success “through a mix of fact-finding, bipartisanship, and strong leadership.” The Jan. 6th Committee took an approach that emphasized facts in presenting its case to the American people.

The committee also maximized its visibility by hiring former ABC News President James Goldston to produce the hearings, and approximately 55 million people watched at least part of the hearings this past summer.

The committee even dominated the cultural conversation by highlighting meme-able moments, including Republican Senator Josh Hawley of Missouri running from the rioters after raising his fist in solidarity earlier that morning.

There is also some, though not overwhelming, evidence that the hearings diminished support for Trump both in the polls and among donors. However, it’s worth recalling that public opinion as the Watergate scandal was unfolding did not reflect the extent to which President Nixon’s legacy would suffer as a result. 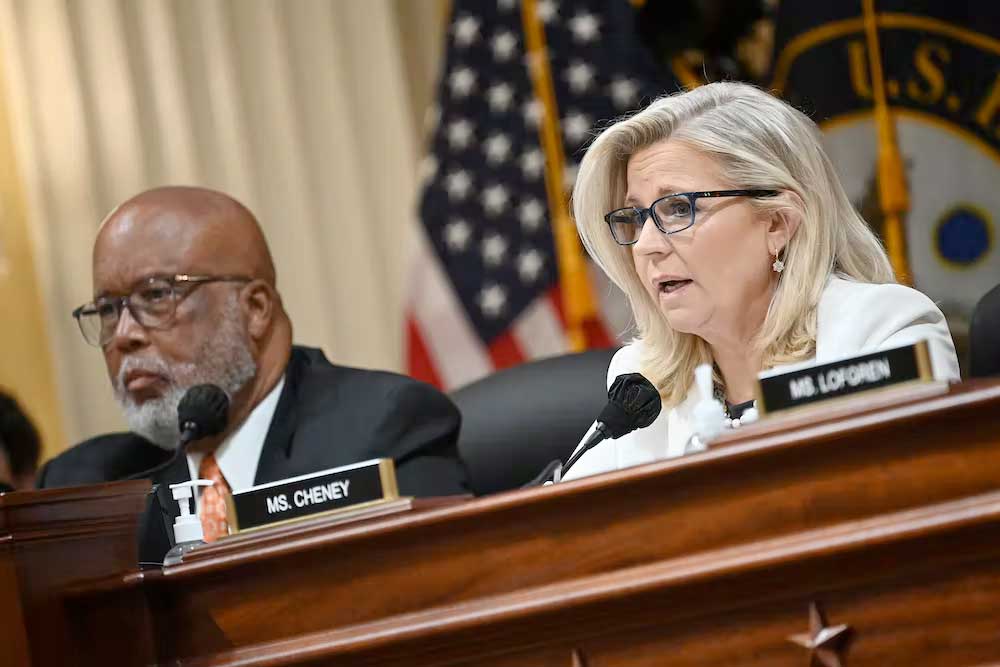 Assessing the full impact of the investigation requires patience—probably decades’ worth.

I believe the House Jan. 6 committee’s legacy will depend on how its in-depth rendering of the events surrounding the 2020 election and the ensuing insurrection is presented, repeated and understood by successive generations of Americans.

Congress had originally planned to establish an independent body to investigate the Capitol attacks, modeled on the 9/11 Commission—an idea killed by Senate Republicans last year. So the House committee’s work constitutes, at least thus far, the authoritative public record on the insurrection, with no credible competitor.

This record will serve as a permanent, invaluable cache of information for future investigators, both inside and outside of Congress. It will also inform and inspire the scholars, journalists, novelists and filmmakers who are already shaping the public’s collective understanding of a watershed moment in the history of American democracy.

The Jan. 6th committee’s unpublished report is in hot demand from publishers. It is already a bestseller in presales, despite the fact that it will be freely available as part of the public domain.

The process by which events become part of the public consciousness is slow and often imperceptible, but it is a legacy arguably as important as the discrete electoral or policy outcomes that emerge—or not—in the short term.

As one of my students at Smith College recently put it: “Being sixteen years old and watching people attack the Capitol—I never thought I’d see anything like it. The way my grandparents talk about JFK’s assassination or the Kent State massacre is the way I might talk about this to my kids someday.”

Republished with permission from The Conversation, by Claire Leavitt, Assistant professor of government, Smith College