Remember when VP Kamala Harris bought some cookware in Paris? FOX tried to turn that into a scandal for propaganda purposes. Read how they do that.

Here is a quick example of how FOX News created a “scandal” out of nothing last year.

The manufactured scandal that was “reported” by FOX News was that Vice President Kamala Harris bought some cookware while in Paris.

This is a simple act where the VP spent her own cash on some cookware while in Paris.

But the take from FOX News:

Vice President Kamala Harris spent over $500 on cookware in a Parisian shop amid rising inflation and economic uncertainty at home in the U.S.

The store is located outside of the world-famous Louvre museum, where the famous painting by Leonardo da Vinci, the Mona Lisa, hangs.

See how they did that? Add some irrelevant commentary and this simple act now becomes a “scandal” for the channel’s consumers to revel in.

All it takes is adding some unneeded commentary that has nothing to do with the fact itself and the facts get a twist and a spin and a whole new trajectory.

FOX News really deserves the proper label of FAUX News. A quick scan of their headlines show a clear intent to inflame sentiment and push perspectives in a specific direction. This is not the reporting of facts. It is the alteration of facts to make them appear different than they are.

What FOX is doing is the pre-intepretation of facts. This means that instead of readers being presented with data they can digest and assign importance or unimportance to, FAUX News is telling readers how to view things by how they are presented. That is called spin.

So, there is no news here. Only frothed up bits of information made intentionally to look worse than they are. It is supposed to create outrage, anger and fear.

And that is propaganda. 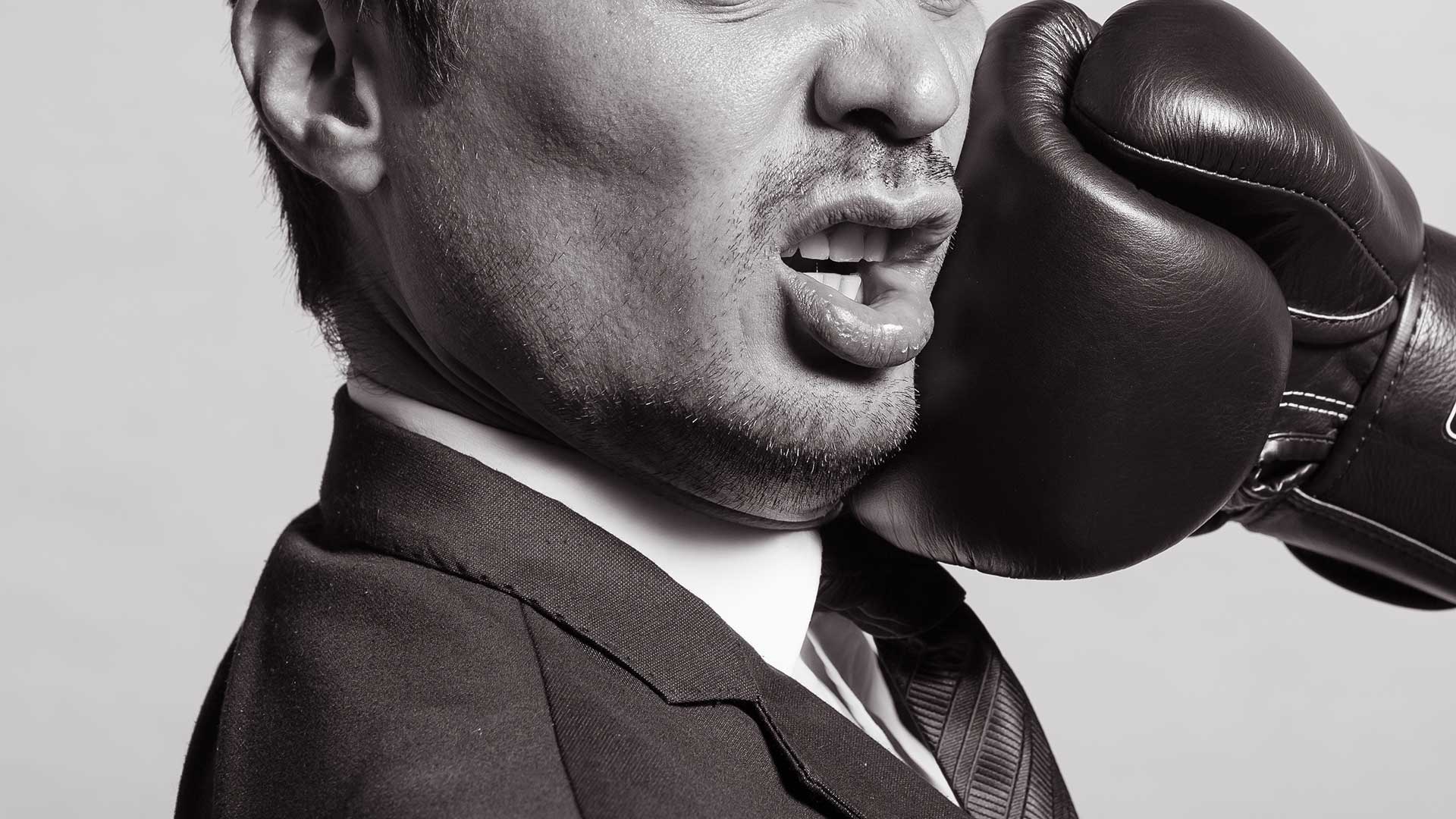