New Research Shows Why Carpetbaggers Like Dr. Oz Should Be Worried

New Research Shows Why Carpetbaggers Like Dr. Oz Should Be Worried

John Fetterman’s attacks against Dr. Oz are definitely entertaining, but they aren’t unprecedented. History shows us why his campaign is effective.

Pennsylvania’s U.S. Senate race between Democrat John Fetterman and Republican Mehmet Oz has garnered a lot of media attention recently, thanks to the Fetterman campaign’s relentless trolling of his opponent, mainly for being a resident of neighboring New Jersey rather than the state he’s running to represent.

Fetterman has run ad after ad using Oz’s own words to highlight his deep Jersey roots. His campaign started a petition to nominate Oz for the New Jersey Hall of Fame. Fetterman even enlisted very-Jersey celebrities like Snooki of “Jersey Shore” to draw attention to his charge that Oz is a carpetbagger in the Pennsylvania race: a candidate with no authentic connection to an area, who moved there for the sole purpose of political ambition.

Fetterman’s attacks against Oz may be entertaining, but they aren’t unprecedented. Such characterizations can be helpful in elections.

Sen. Jon Tester, a Democrat, won a tight race in Montana in 2018 in part by dubbing his out-of-town opponent “Maryland Matt.” Democrat Joe Manchin has held on for so long to a Senate seat in a deep red state by “play[ing] up his West Virginia roots.” Meanwhile, Maine Democrat (and native Rhode Islander) Sara Gideon got caught – and derided for – sporting a Patagonia fleece in a state that famously is home to L.L. Bean. She lost to Maine native Susan Collins in the 2020 Senate race even as Joe Biden carried the state by nine points.

Given how heavily defined modern congressional elections are by partisanship and by the increasing focus on national rather than local issues, is this kind of messaging actually effective as a campaign strategy?

Do voters really still punish carpetbaggers and reward candidates with deep ties to their districts? 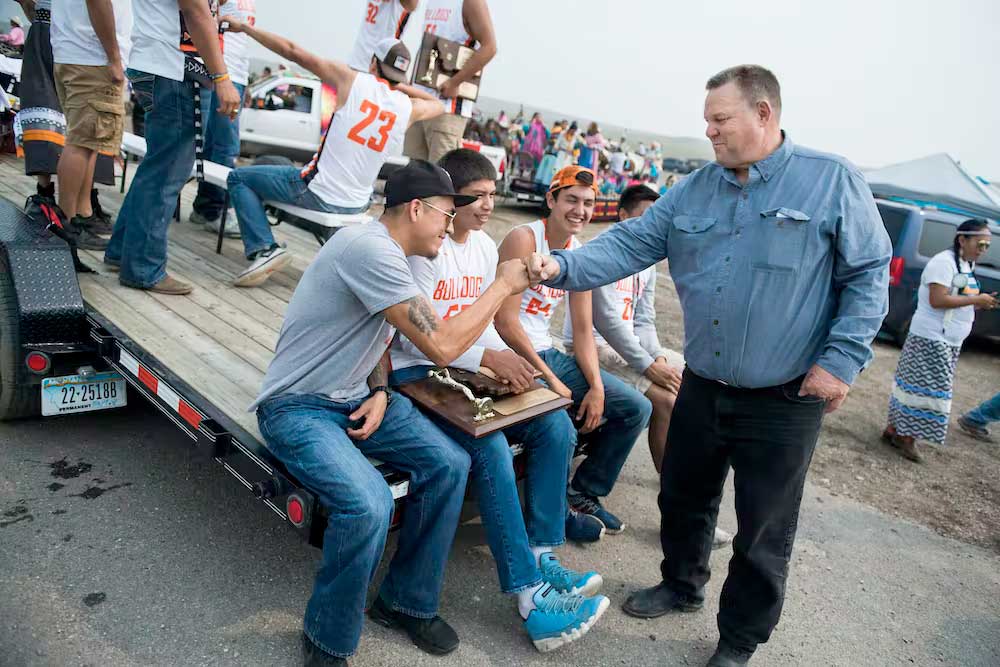 Some Politics Is Local

New research from my upcoming book, “Home Field Advantage,” shows that the answer is an emphatic “yes.”

In the book, I created a “Local Roots Index” for each modern member of the U.S. House of Representatives to measure how deeply rooted they are in the geography of the districts they represent. The index pulled from decades of geographic data about members’ pre-Congress lives, including whether they were born in their home district, went to school there or owned a local business.

I found that members of Congress with higher Local Roots Index scores perform far better in their elections than their more “carpetbagging” colleagues without local roots in their districts. Deeply rooted members are twice as likely to run unopposed in their primary elections, and they significantly outperform their party’s presidential nominees in their districts. They win more elections by bigger margins and don’t need to spend as much money to notch their victories.

Why Do Voters Care About Roots?

Why do voters respond positively to deeply rooted candidates and negatively to their carpetbagging counterparts?

One explanation is that deep roots offer candidates a number of practical campaign benefits. A deeply rooted candidate tends to have more intimate knowledge of the district, including its electorate, its economy and industries, its unique culture and its political climate. Deeply rooted candidates also enjoy naturally higher name recognition in the community, more extensive social and political networks and greater access to local donors and vendors for their campaigns.

Other work has theorized that local roots help candidates tap into a shared identity with their voters that is less tangible but meaningful. Scholars like Kal Munis have shown that when voters have strong psychological attachments to a particular place, it has major impacts on voting behavior. And in a recent survey I conducted with David Fontana, we found that voters consistently rated homegrown U.S. Senate candidates as more relatable and trustworthy, and cast votes for them at higher rates.

Just as you’d trust a true born-and-raised local to give you advice about where to eat in town over someone who just moved there, so too do voters trust deeply rooted candidates to represent them in Washington.

‘Intimate Sympathy’ With the Voters 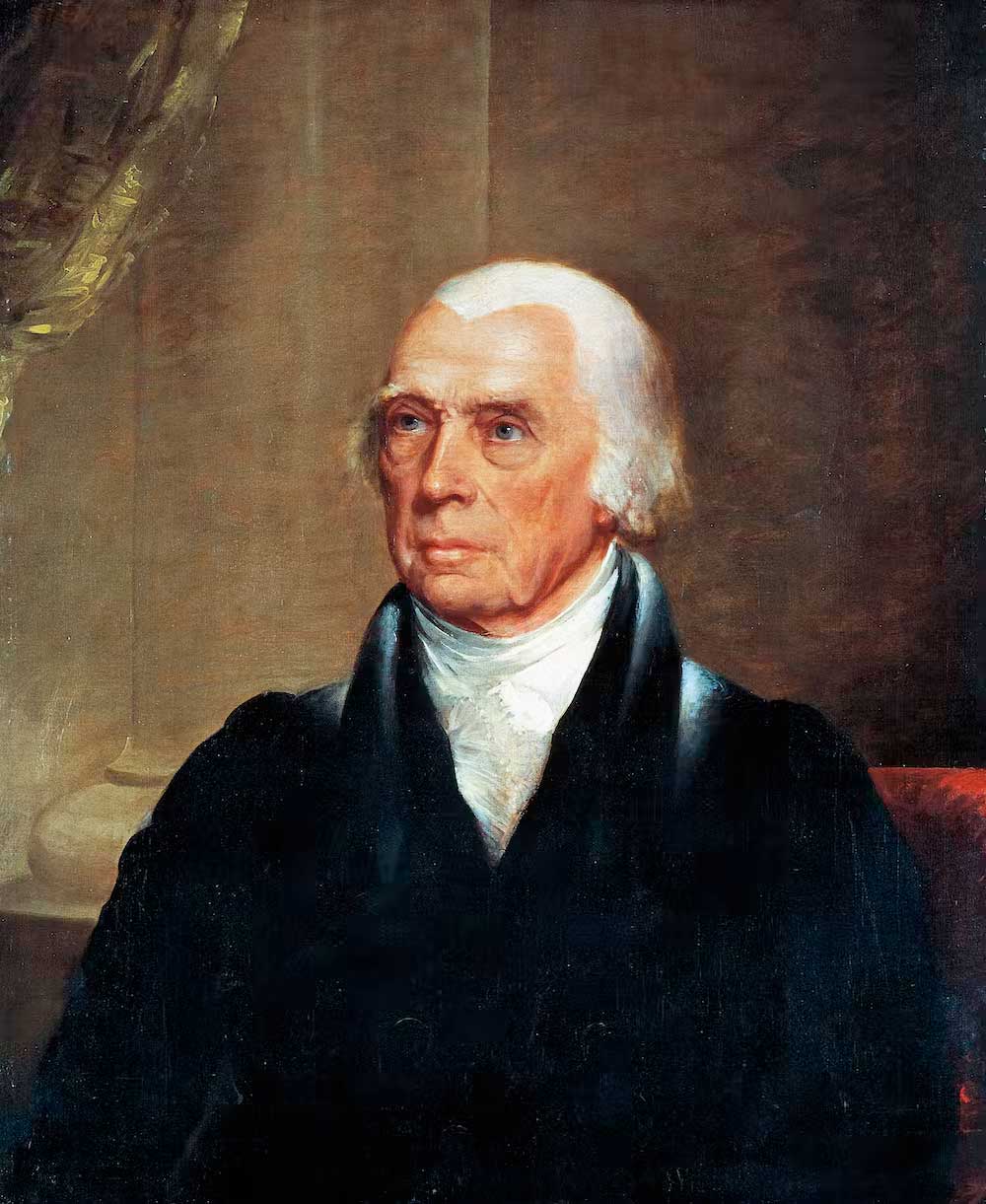 Founding father James Madison believed that political representatives should have an ‘intimate sympathy’ with the people. DeAgostini/Getty Images

Political science tells us that voters care about candidates’ roots, and we know a bit about why. But should they? Deep ties to a place may create a sense of connection and familiarity that voters appreciate, but at what cost?

On the one hand, it’s natural to wonder whether the flood of media and campaign attention to Oz’s residency status is distracting from a discussion of more pressing issues like the economy, climate change and the state of American democracy. There’s also a reasonable concern that a healthy attachment to one’s home place could cross the line into outright nativism and unfair vilification of “outsiders” and immigrants.

On the other hand, the framers of the Constitution devised – for better or worse – a geographically focused system of elections and representation. Party is important, but places are different from each other even if they have similar partisan makeups – think San Francisco and New York City – and have different needs. This means having members of Congress who have lived in and understand the place they are elected to represent.

As a result, shared local ties could also serve as a line of defense against steadily declining levels of trust in government and politicians. Perhaps locally rooted representation can help imbue a sense of what James Madison and Alexander Hamilton called an “intimate sympathy” with the people – and reinvigorate faith in public officials and institutions.