Archbishop Emeritus Desmond Tutu was awarded the 2013 Templeton Prize by the US-based Templeton Foundation for his work in advancing spiritual principles such as love and forgiveness. AFP PHOTO /TEMPLETON PRIZE / Ilan Godfrey

Archbishop Emeritus Desmond Tutu was awarded the 2013 Templeton Prize by the US-based Templeton Foundation for his work in advancing spiritual principles such as love and forgiveness. AFP PHOTO /TEMPLETON PRIZE / Ilan Godfrey

The last time I saw Archbishop Tutu, we sat together on the deck of a house in Laguna Beach, the conversation periodically punctuated by a crashing wave, our faces warmed by the autumn sun. He was concerned that I hadn’t been able to get one of my projects funded.

He told me he would send a message to one of his many celebrity friends, asking him to fund the project for $200,000. He would tell his friend: If you don’t fund this project, you’ll go to a very warm place after you die, and I don’t want to see you burn up. Then he let out his famous cackle, the contagious one, the one that warms your soul just remembering it. He sent the message after our meeting.

Tutu stopped signing letters about human rights and social justice issues years ago. He wanted his time to be his own, to take care of his wife. But even more importantly, he said it was time for others to pick up the baton.

He had been the human rights advisor for my web site for 14 years before retiring. We met in New York, Kalamazoo, Pasadena, Cape Town. He advised me on relationships. He didn’t like where I was living. For many years we corresponded weekly, sometimes two or three times a week. And trust me, this says much more about him than it does about me.

It was something like dumb luck that I landed at dinner tables with Nobel laureates. In 1999, I launched TheCommunity.com, a web site about peace. I was pretty good at PR. It came together, with a small circle of friends (Jesse Kornbluth, Bonnie Abaunza, Nobel laureate José Ramos-Horta) who each had powerful networks. Combined, we got messages to kings, to the White House, and around the world in news stories. We did international PR for the laureates’ Summit in Rome for five years, when it was produced by Mayor of Rome Walter Veltroni and Mikhail Gorbachev. We organized the laureates into actions on torture, China, Saudi Arabia. In the process I met them all, many of their wives, some of their children, shared a meal or a glass of wine, and had the chance to ask them the questions I wanted answers to.  Some sat for video interviews.

I have watched Nobel laureates pass in and out of my life and out of our world, these students of Gandhi who were inspired as children by Martin Luther King and went on to change the world. I always gravitated toward the activists, the ones who threw off the yokes of oppression, the ones who inspired, the ones people would hit the streets and march for. John Hume, who made the Good Friday Accords happen in Northern Ireland, died last November. I watched his funeral on BBC in the middle of the night, burning a candle as I watched, as his wife Pat had asked us all to do. Kim Dae Jung, the former President of South Korea, who started the first peace process with North Korea, who got bags of rice delivered to families in North Korea stamped as a gift from South Korea, who opened the railroad that reunited families that had been separated since the Korean War. As a democracy activist under the Park regime, he had survived three assassination attempts. He passed in 2009.

And now the giant. The Arch. The one who, when Mandela was in jail, kept Africa from becoming a bloodbath. The one who mobilized college students around the world to boycott classes and march for divestment, then marched 20,000 people, Black and White, through the streets of Cape Town in defiance of regulations, bringing Anglican Bishops out to do the same in Johannesburg and Durban, putting the final nail in the coffin of apartheid. The conscience of Africa. Our conscience.

He used to say that as we age we move off stage, to make room for the next generations coming on stage. But today there is just a profound silence in the theater.

So yes, an era has ended. And what about us, the ones on stage now? The celebrity never responded to the message about going to the very hot place. The project we were discussing? I still haven’t gotten it off the ground.

We go to the streets and march, but only to march against something now – against police brutality against Blacks, abortion law, against Donald Trump. Yes, we are angry. But when did that ever change the world? Are we just giving oxygen to the fight? And what are we missing here?

The thing about Tutu is, like Martin Luther King before him, like Gandhi, he didn’t just get us to march against something. He got us to march for something, for a better day, for a better world. Tutu “said no” to injustice, and – the critical difference – he “said yes” to goodness. He recognized that even the perpetrators were Children of God and part of the family, and he opened his arms and invited them to come “over to the winning side.”  That’s the hard part. And that is greatness. That is the power to change the course of a nation.

If you think that impish grin and contagious laughter meant he was airy-fairy, you are dead wrong. The man lived in apartheid. He had to explain to his baffled children that they couldn’t play in some playgrounds because of the color of their skin. He saw courageous freedom fighters tortured and murdered. He led hundreds of Black protesters to a picnic at a Whites-only beach. They were beaten back with whips, tear gas and dogs. He once said that the cost of heading the Truth and Reconciliation Commission — seeing the faces and hearing the horrors — was prostate cancer. It didn’t stop with the end of apartheid. He met with Aung San Suu Kyi at the start of the Rohingya crisis, a woman he had advocated for and mobilized the world for. He told me he came home “with a heavy heart.”

So where did he find this capacity to still love, much less to still laugh? I know from arranging press comments that in the mornings his phone was always off, as he was in the chapel in prayer. His friend the Dalai Lama, who also has the capacity to laugh and love after a lifetime of facing horrors, also shuts the door to spend the early morning hours meditating. I suspect that what they are doing differs in ritual but not in substance. They are tapping into a higher order of reason and drawing from the well.

Somewhere in that well is the inherent goodness of all men and women. Somewhere in that well is a better day, one worth marching for today. There must, looking at the two of them, be the answer to picking yourself up off the floor when you can’t get over the obstacles, and trying again. There is the answer to taking the negative momentum around you and mobilizing it for good.

John Hume left a book, In His Own Words, about resolving civil conflict. It couldn’t be more relevant to what is happening in the US today, and the fork in the road we will have to come to one day. You will want to copy and save three or four lines per page. Kim Dae Jung left us Conscience in Action,  an 874 page handbook of how you take on a military regime and survive. Tutu was never going to let us mourn empty handed. He left 17 books, his gifts to us. My favorite: God is Not a Christian and Other Provocations. But they are all vital. His official biography is a gem.

Today, when I want to put my head in my hands and tell him that I am terrified of the new era and so disappointed that I haven’t done enough with what I was given, I see him sitting back with his arms folded and chuckling. The new era is ours, he would say. The baton is right there, on the ground in front of us. 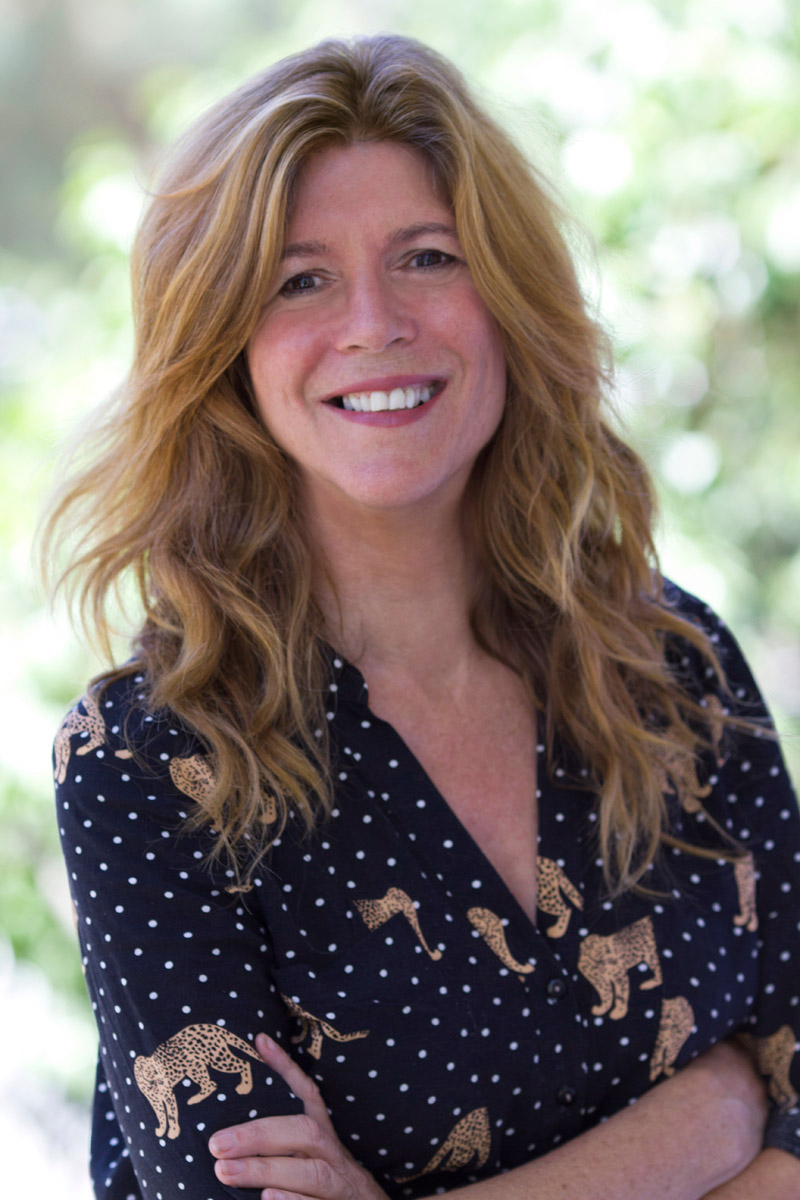