A gallows appeared suddenly in front of the Capitol on January 6th 2020. The construction of it alone shows that this was not a spontaneous event or tourist visit.

A gallows appeared suddenly in front of the Capitol on January 6th 2020. The construction of it alone shows that this was not a spontaneous event or tourist visit.

The appearance of the gallows at the January 6th Insurrection had a similar impact on America as the second airliner hitting the World Trade Center on September 11, 2001: the realization that this was a planned attack.

We saw it happen. Many of us were watching video feeds from Congress as the largely ceremonial counting of the Electoral College votes moved forward despite the attempted obstruction of the former guy’s brown-nosers in both houses.

Suddenly things changed. The chambers shifted in character. Pence was rushed out by his protection detail and the words, “The Capitol has been breached” were heard on TV screens across the country.

The riot unfolded. The stark montage of images of Trump supporters bashing through police lines, smashing windows, breaking down doors, throwing objects… We’ve all seen the pictures. Including the gallows suddenly constructed in front of the seat of our legislature. The shouts of “Hang Mike Pence” reverberating in the halls of Congress had a visual anchor on the front lawn.

‘Pelosi, AOC, Harris, Biden, send them to the gallows’ a Trump supporter yells in front of the Capitol #DC #saveAmericamarch pic.twitter.com/dnu5Rm6AAg

The appearance of the gallows at the January 6th Insurrection had a similar impact on America as the second airliner hitting the World Trade Center on September 11, 2001. The thought of, “OH, SHIT! THIS WAS A PLANNED ATTACK” simultaneously popped into awareness around the country and around the world. This time it was a coup attempt in the United States.

For the first time in its history, our country joined the ranks of third-world countries where some puffed up fool decides that he’s the “only one” who should be in authority. And lo and behold, he had unquestioning support from people who swore an oath to “support and defend the Constitution of the United States against all enemies, foreign and domestic.“

These treasonous fools, in their intractable hubris, are somehow convinced that even more lies will allow them to continue to move their agenda forward. They still think that they can successfully hide their actions and their intentions from those whom they have betrayed.

One of the factors in the make-up of the minds of criminals is that they just don’t learn well and cannot visualize consequences. So they do stupid things to get themselves caught. Like posting videos of themselves in Nancy Pelosi’s office on the Internet. Or paying for a suite at the Willard Hotel with a personal credit card—and then trying to get reimbursed from Trump’s campaign funds.

These morons convince themselves that “no one will find out” in a town where historically everything gets found out. Over 700 arrested and charged so far. The charge of “seditious conspiracy” finally leveled against some particularly violent creeps. The real noose of justice is tightening around the former guy’s neck as the Supreme Court—sans the justice whose own wife was involved in the attack—denied his demand to hide evidence.

The biggest fact that is missed by the learning-challenged perpetrators of this attempted coup is that they are a tiny minority. There are many times more people in this country and in government that honor their oath as given, “…freely, without any mental reservation or purpose of evasion.” These good people outnumber the seditionists by orders of magnitude. It is always true that good and social people far outnumber the evil and criminal among us. This is the true saving grace of society.

The evil and the criminal—in their lack of restraint and abject terror of the rest of society—will say and do almost anything. Like accusing the Select Committee investigating the Insurrection of being illegitimate. Like claiming the the former guy has executive privilege. Like passing laws in 19 states to suppress voting by people they don’t like. And they will always try to make everyone else think that their numbers are far greater than they are.

The good people of this country, those doing their jobs and standing by their oaths are the vast majority. And they exist on both sides of the political aisle. Don’t let anyone forget this. Support them in their actions and call out the liars when you see them.

The depth of rot that brought about this coup attempt has not been fully established, yet. But we are getting closer. And we can thank our lucky stars that the people who were trying to overthrown our government are inherently incompetent and unable to personally get anything accomplished. But that doesn’t mean that morons can’t do a lot of damage in the mean time.

Rick Scott has published an 11-point proposal to raise taxes on the poorest of Americans and set the stage to destroy Medicare and Social Security. But he now claims it...
Read More

Tucker Carlson is pulling from an old playbook as he stokes anxiety about a masculinity crisis that doesn’t actually exist.
Read More

For a long time now, the “boys will be boys” apologists on the Right use their boardrooms and their pulpit and their platforms to tell us that this is what manhood...
Read More 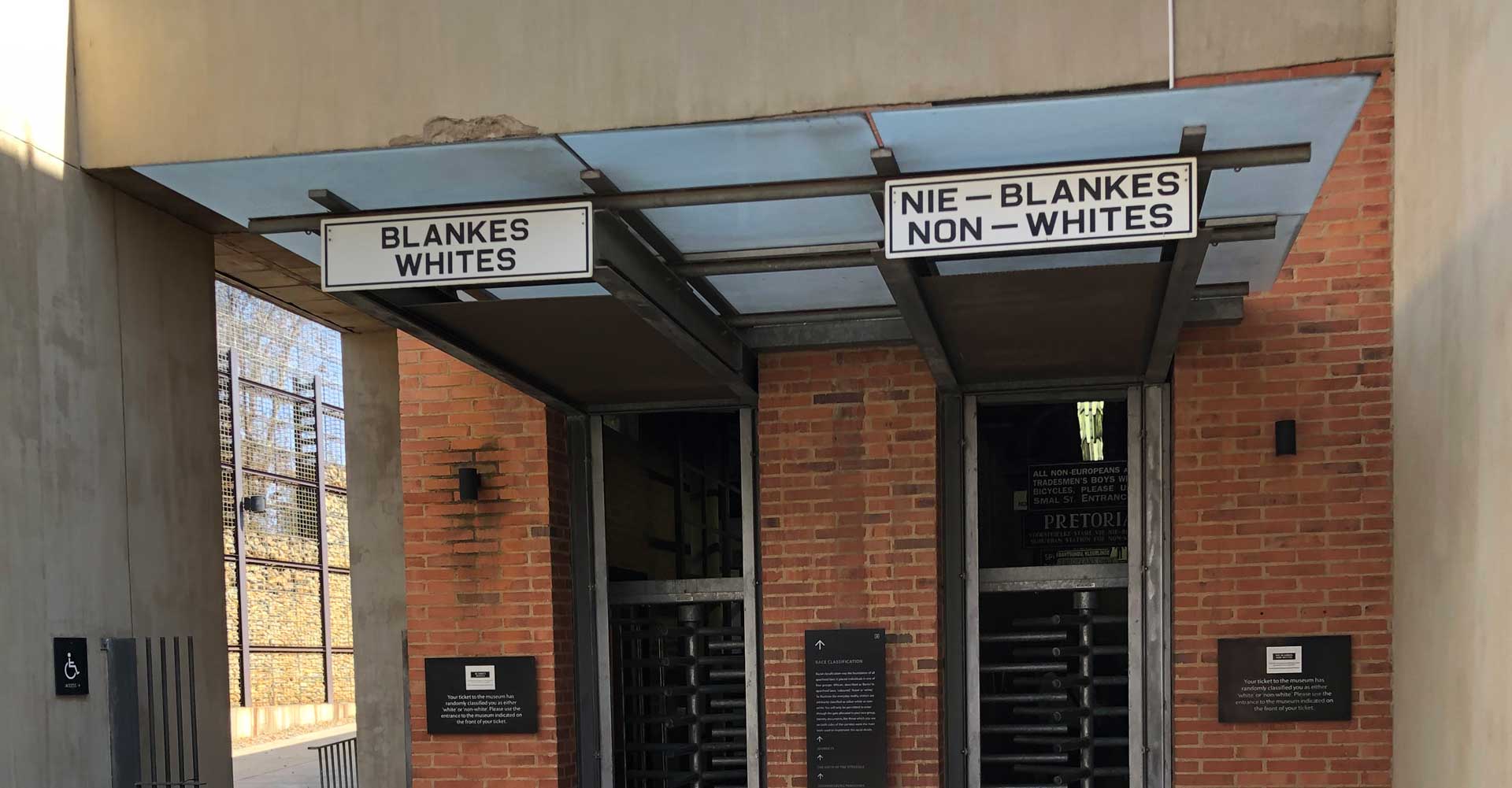 Why Is Racism So Persistent in America?

Racism is hardly limited to American life and politics. But the American brand has a sticky persistence that must be closely examined to overcome it.
Read More

Trucking has been turned into a corporate racket, with CEOs arbitrarily abusing the workers who move their products across town and country.
Read More