Servicemen line up by Yars intercontinental ballistic missile systems during a ceremony to send military hardware near Moscow as part of preparations for the Victory Day parade in Moscow’s Red Square. (Photo: Getty)

Servicemen line up by Yars intercontinental ballistic missile systems during a ceremony to send military hardware near Moscow as part of preparations for the Victory Day parade in Moscow’s Red Square. (Photo: Getty)

Russians have a history of actually preventing nuclear war. Will they now prevent Putin from using a nuclear option?

Now that Putin has backed himself into a corner with the massive miscalculation of his attempt to take over all of Ukraine’s real estate, he has made threats of nuclear war.

These threats took two forms. First was his warning to the West not to interfere or be faced with dire consequences. Then came his elevation of the readiness of his nuclear forces.

The actual history of Russia with nuclear war completely contradicts Putin’s threats. The fact is that Russians have literally gone out of their way to prevent a nuclear incident.

The first incident of note was during the Cuban Missile Crisis of 1962. During the naval blockade of Cuba during the thirteen days of this crisis, a Russian officer named Vasili Arkhipov, literally saved the world from nuclear war. The Russian submarine, B-59 had been depth charged by the destroyer USS Randolph. The captain of the sub assumed that war had already broken out, having been out of communication with Moscow. The captain ordered the firing of a nuclear tipped torpedo. Under the regulations of this submarine, the firing order had to be unanimous between the captain, the political officer and the executive officer. The executive officer, Arkhipov, refused to agree.

Another Russian nuclear hero was Lt. Colonel Stanislav Petrov. Petrov was an officer in the Soviet Air Defense Command. In 1983 Petrov received multiple reports of missile launches from the United States targeting their territory. Breaking his own protocols, he decided these launch signatures were false reports. He was of course proved correct. But his decision not to forward these “launches” to his superiors are now credited with preventing an all-out nuclear exchange.

We always have to remember that the vast majority of people are good, decent, social beings. This applies to the vast majority of Russians. And the Russian population’s disagreement with Putin’s invasion is something he is trying to prevent the rest of the world from knowing. Many reports from the Ukraine are describing abandoned and fully functional tanks and other military vehicles and utterly demoralized captured soldiers who had no idea they were being sent on something other than an “exercise.”

The real worry is that with the Russian economy tanking more and more each day, Putin may get desperate enough to push his nuclear button.

Twice in history Russian military officers have put themselves at risk for the sake of Mankind.

The question now on the table is, “Will they do it again?” 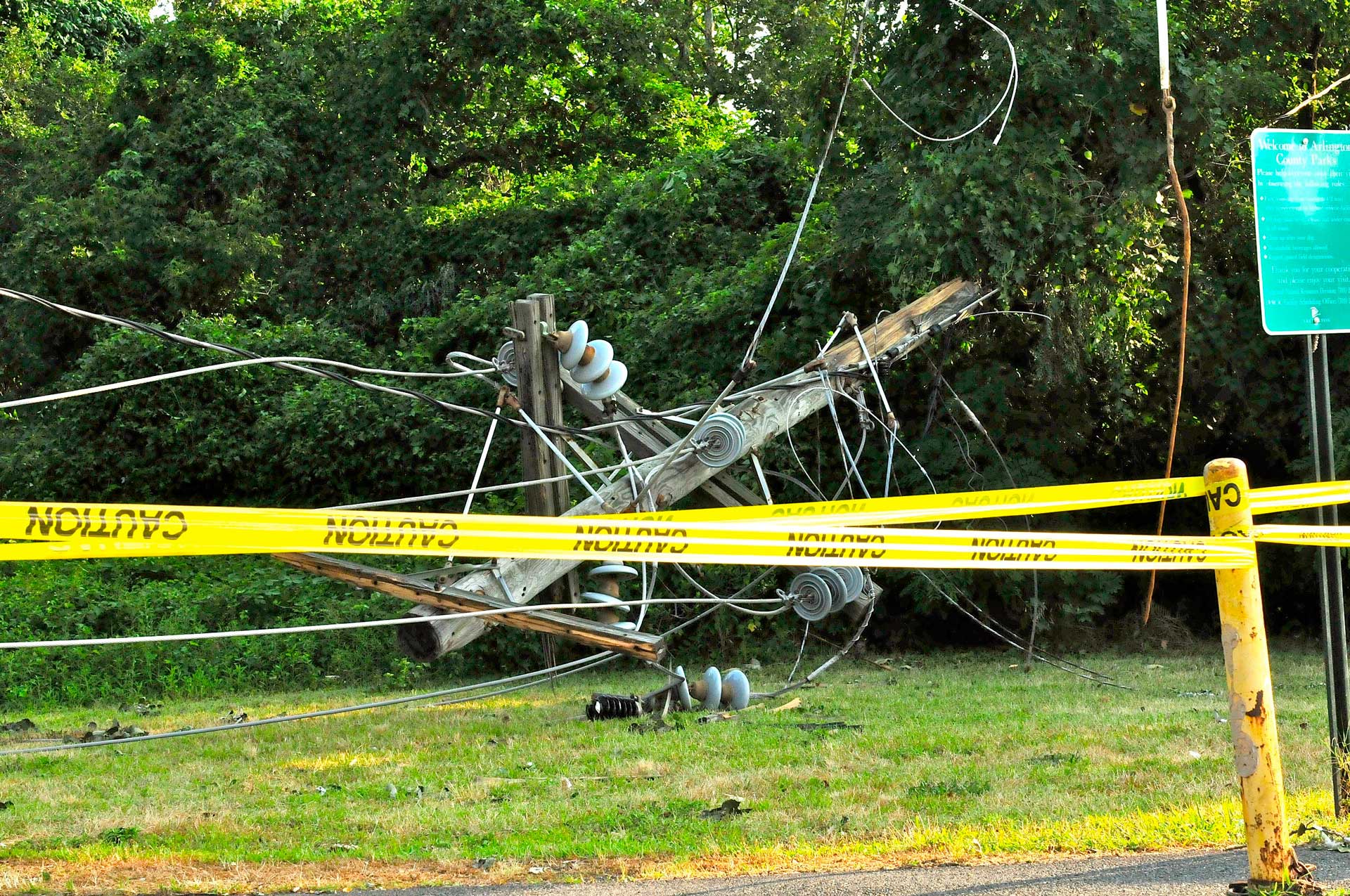 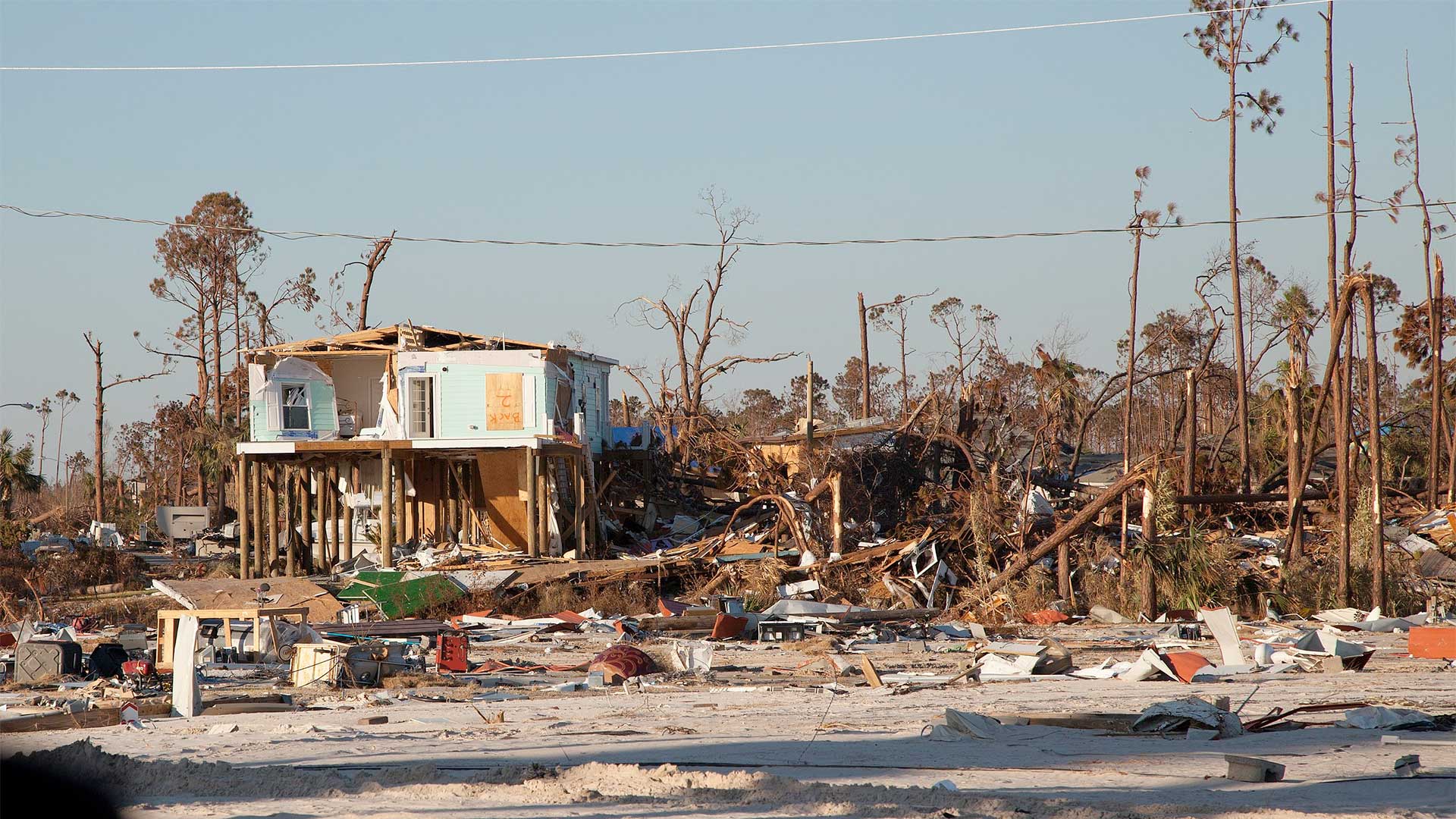